The Top 5 Most-Instagrammed National Parks in the U.S. 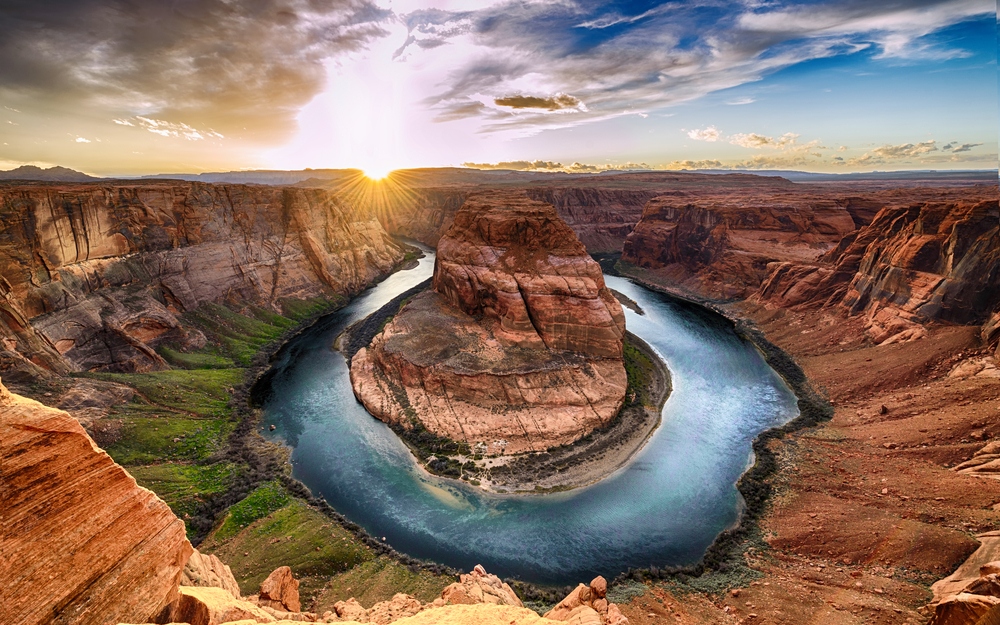 Protectors of Earth’s natural beauty, wildlife and ancestral homelands, United States national parks are like organic shrines for humanity. A recent study conducted by Faraway Garden Furniture found that the U.S. has five of the most Instagrammed National Parks based on a compilation of hashtags.

Take a virtual trip below and see for yourself why these five natural treasures have taken over scenic Instagram. 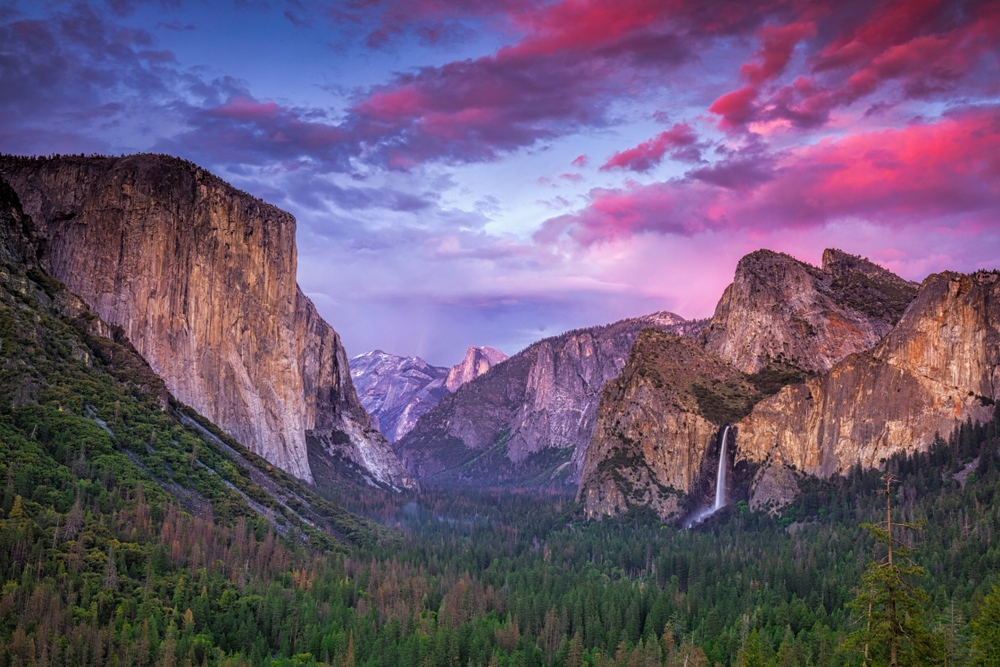 Not only is Yosemite the number one Instagrammed national park in the United States, but it is also the highest-ranked national park worldwide. With over four million hashtags, this glacial valley in Central California is known for its record-breaking waterfalls, granite rock formations and magical lunar rainbows.

One of the Seven Natural Wonders of the world, the Grand Canyon comes in second place with 3,859,864 Instagram hashtags. Formed around seven million years ago, the mile-deep gorge is full of history and contains some of the oldest exposed rock on Earth.

The towering peaks of the Rocky Mountains are some of the highest in any U.S. national park. The shadows of the national park are home to spectacular wildlife, raging rivers, placid alpine lakes and an array of gorgeous botanicals. At night, you can even see the Milky Way glow over the Rockies, a rare view that is unseen from towns or cities. 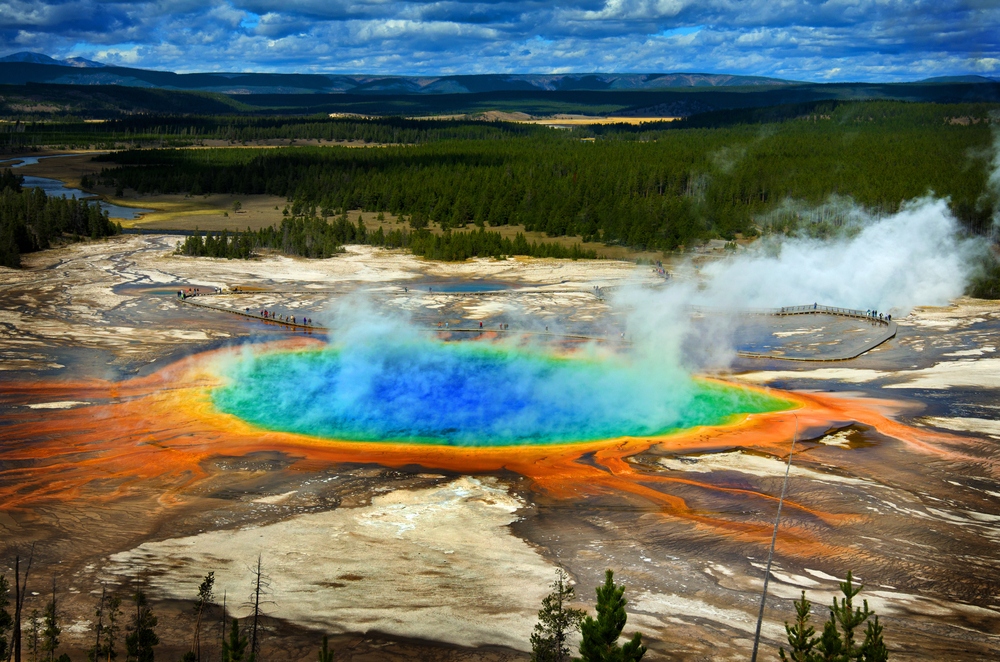 Filled with scenic lakes, rivers and active volcanoes, the expansive Yellowstone stretches for more than two million acres and is known for the breathtaking views. Rich in history, the park is dedicated to preserving the landscape since it became the first national park in 1872. Yellowstone brings in outdoor enthusiasts for hiking and geyser-watching in the summertime and snowshoeing and Mammoth Hot Springs come snowfall.

The centerpiece of California’s Sequoia National Park are the giant sequoia trees. Averaging at almost 300 feet tall, the scale and grandeur of the red trees are quite unbelievable. The park also has many foot trails that wind through woody groves–leading to quiet, undisturbed areas. The perfect place to absorb the pure natural beauty of the forest.