Tucked into the Rocky Mountains, far from any ski resort, you’ll find one of the Colorado’s best preserved historic places

Tucked into the Rocky Mountains, far from any ski resort, you’ll find one of the Colorado’s best preserved ghost towns.

St. Elmo is located in the Sawatch Range, 20 miles southwest of Buena Vista and nearly three hours southwest of Denver. It sits at the end of a rugged road at 9,961 feet above sea level. The road closes with the first big snow and stays closed until May or June. 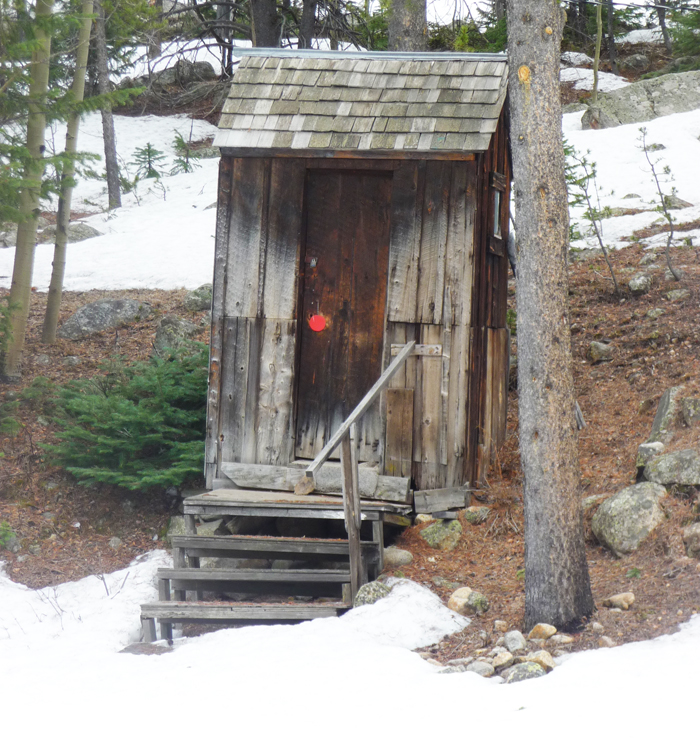 Founded in 1880, St. Elmo was an active mining town with a population of several thousand. The largest mine in the area, Mary Murphy Mine, recovered $60,000,000 worth of gold in its heyday. When the mining industry began to slow in the early 1920s, the railroad discontinued service to St. Elmo – this was the final nail in the town’s coffin. 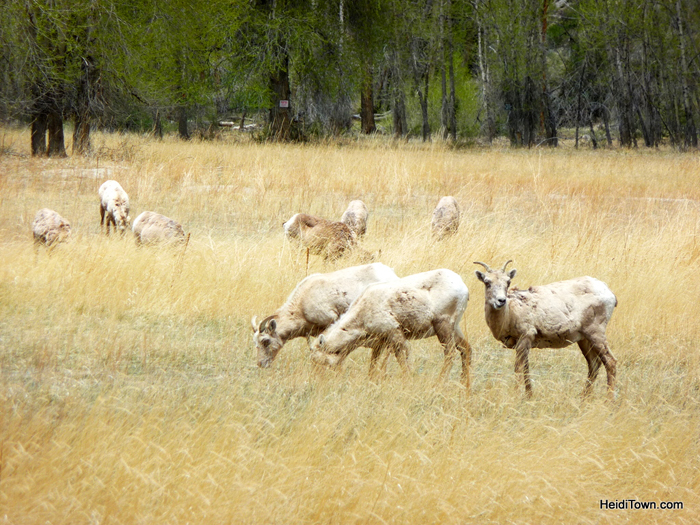 Despite the town’s remote location and harsh winters, a few hearty souls toughed it out in St. Elmo after mining died and postal service continued until 1952. After the town became an official ghost town in the fifties, the last two residents, an eccentric brother and sister named Tony and Annabelle, were sent to a mental institution “for their own safety.” Read that story here. 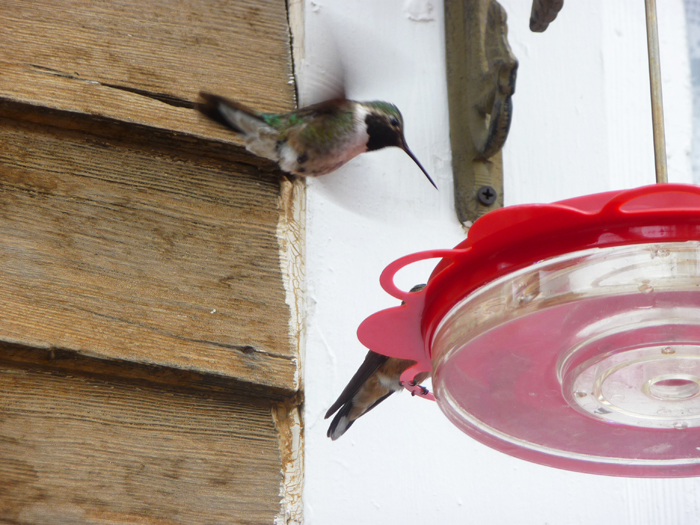 We visited St. Elmo in early spring. There were still piles of snow on the shady side of buildings and Main Street was slushy with cold mud. The only thing moving were the hummingbirds buzzing around the feeder outside the St. Elmo General Store, still open to the public. Despite its status as a ghost town, you can rent cabins and ATVs in St. Elmo during the summer months. 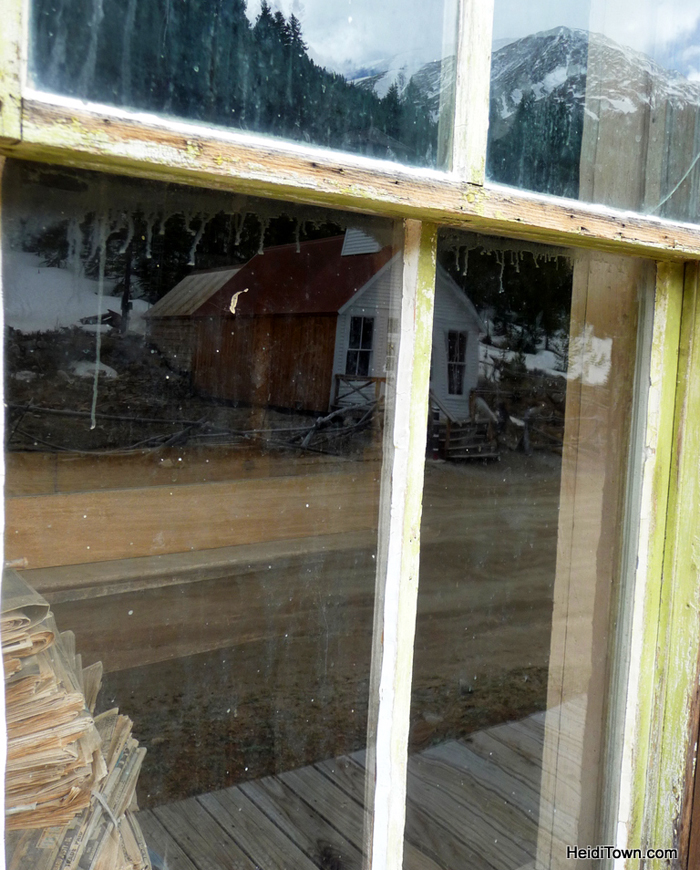 This is a great town for those interested in Colorado history or photographing ghost towns. Many of the historic buildings are still standing, including the school house. The town is listed on the National Register of Historic Places.

The area around St. Elmo is rich in outdoor activities such as hiking and fishing and a leaf peeping drive in this region will not disappoint. Just 30 minutes down the mountain from St. Elmo you’ll find Mt. Princeton Hot Springs Resort, one of our favorite Colorado hot springs.