Few of us get the chance to meet our childhood heroes, but Edward Riddell did. And he was never the same again 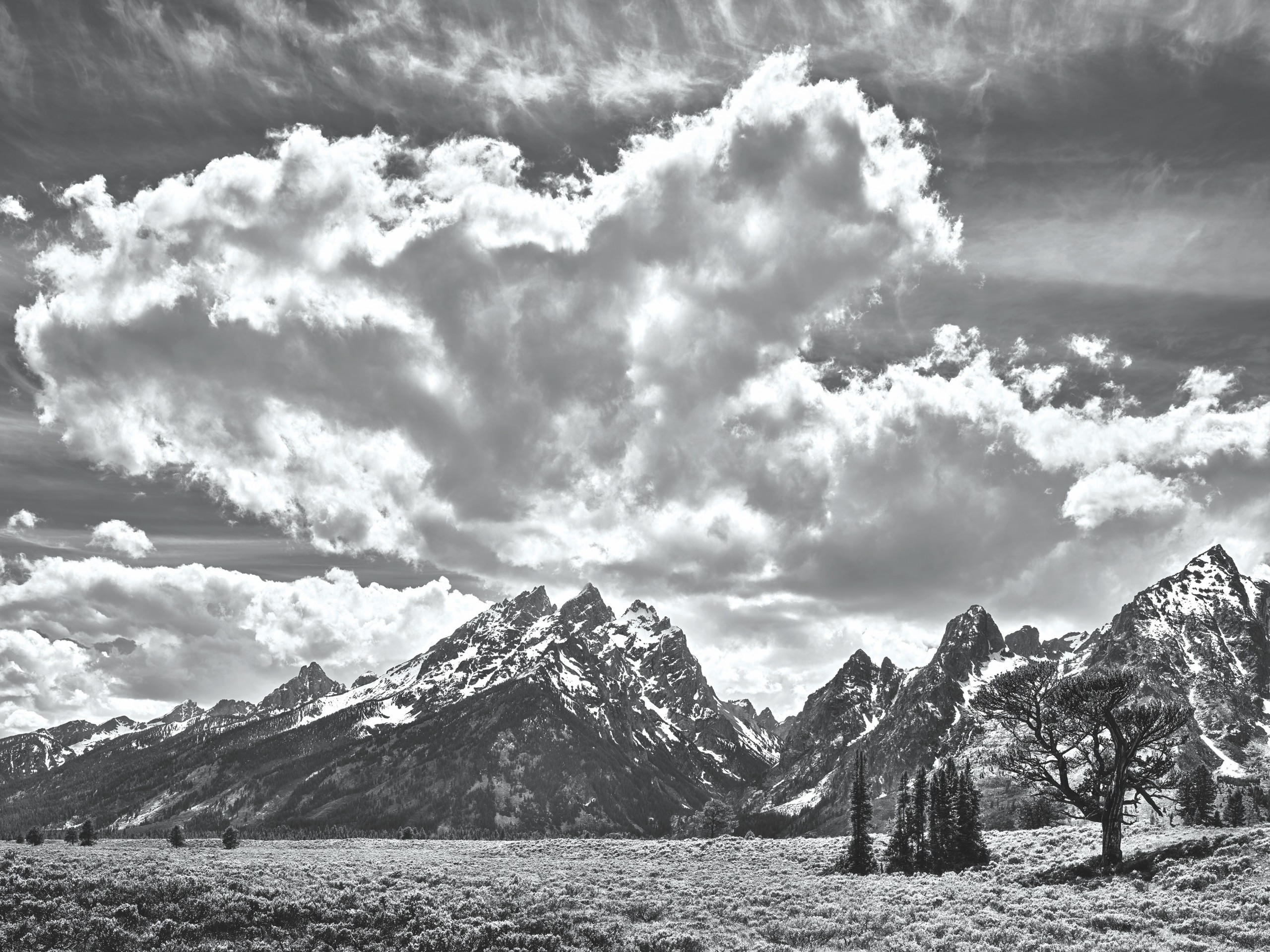 Edward Riddell’s photo “Clouds over Cathedral Group, Grand Teton National Park,” from his Jackson Hole series. “My goal was to be the Ansel Adams of Jackson Hole,” Riddell says. | Photos by Edward A. Riddell

Edward Riddell grew up as an outdoorsy kid in the San Francisco Bay area, snapping photos with his Instamatic camera on backpacking trips.

“The early Sierra Club books were my Bibles,” he recalls. “The one that really hooked me was the one by Ansel Adams and Nancy Newhall, called The Eloquent Light.” 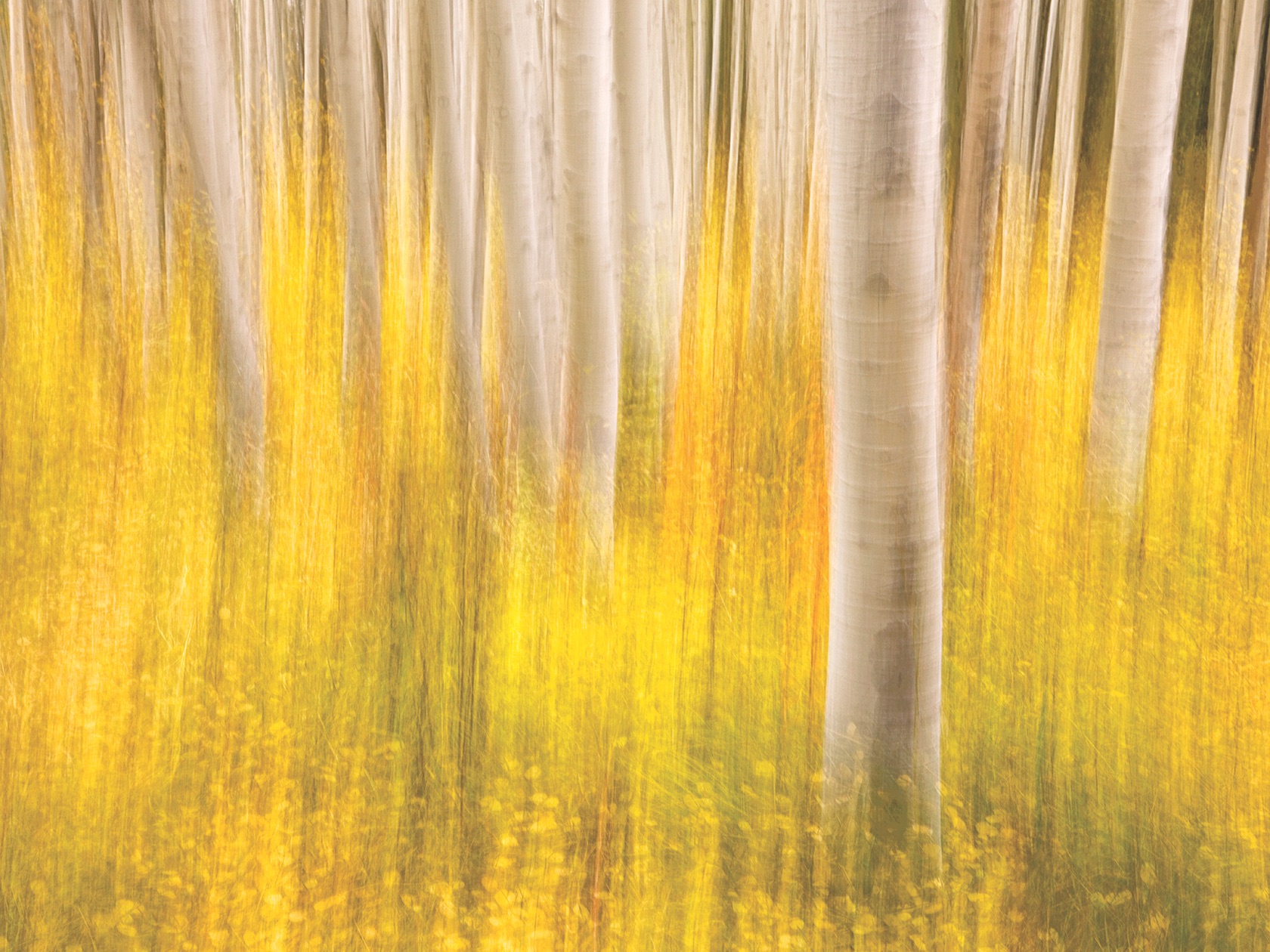 As editor of his high school yearbook, and then as head photographer for the Stanford University yearbook, Riddell discovered his love for the darkroom and started experimenting with a view camera. “You know, those big box cameras with the bellows and the dark cloth over your head,” Riddell explains. “Of course, that’s what Ansel Adams used.”

When Adams was scheduled to appear on campus for an exhibition of his photos, Riddell’s professor made it possible for the young photographer to see his hero in person. “I was like this kid, standing behind Ansel Adams, just absorbing every word he said,” Riddell says. When Adams later returned to Stanford for weekly talks with students, Riddell joined the admiring crowd. “He would have a few martinis,” Riddell remembers. “He was a trained concert pianist, and he would play the grand piano and tell stories and talk about photography.” 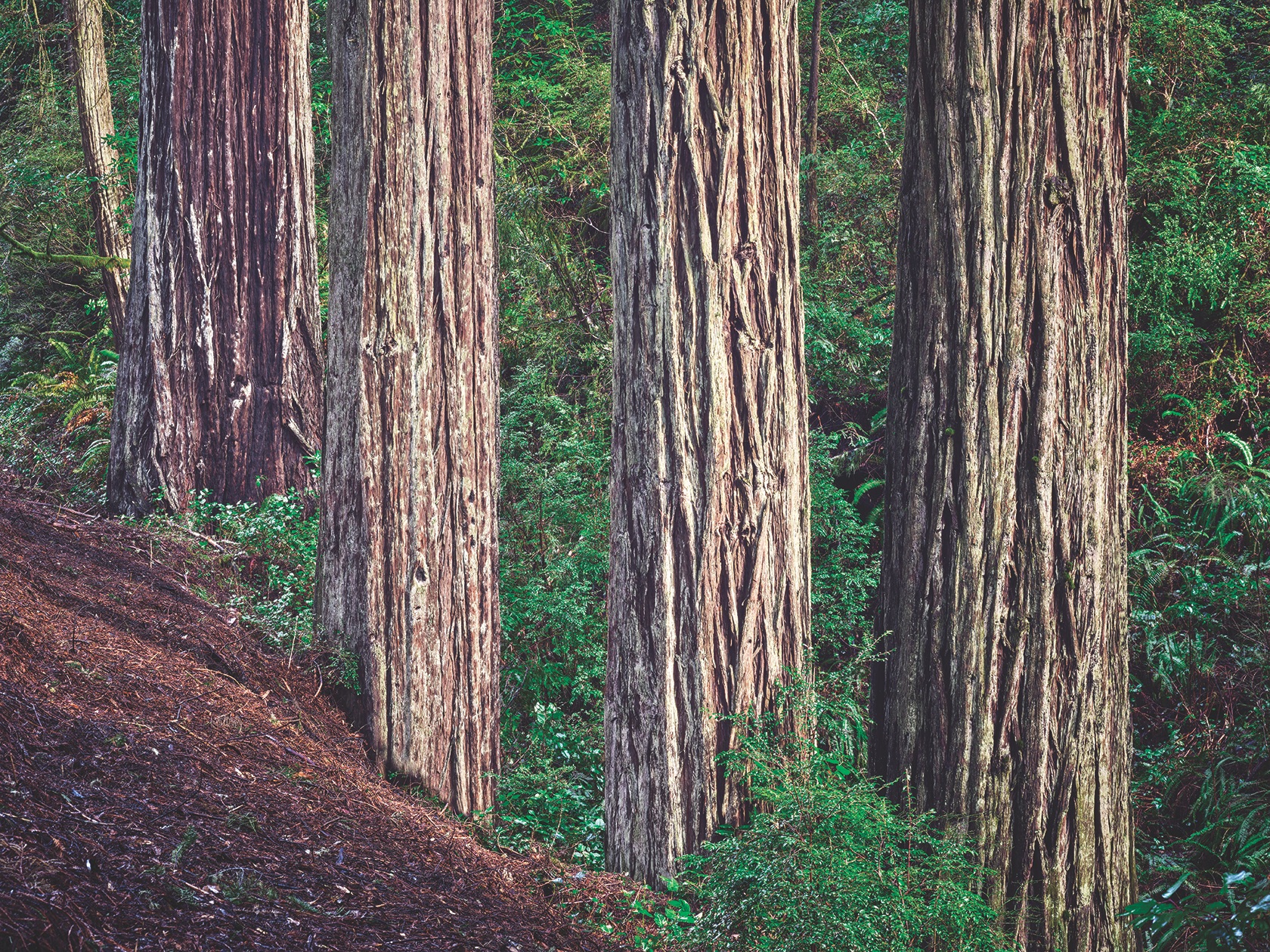 After visiting a friend who had a job as a park ranger in Grand Teton National Park one summer, Riddell was focused on one goal: “I was determined all through college that somehow I was going to get to Jackson Hole.” And he succeeded. Riddell found his own summer job as a park ranger at Grand Teton, and after a brief stint as a photographer at a San Francisco ad agency, he returned to Jackson Hole in 1976 to work at the Teton Science Schools. “That was my dream come true,” he says. “And I have been here ever since.”

The power of Adams’ inspiration still resonates. “My goal was to be the Ansel Adams of Jackson Hole,” Riddell says. “I can’t say that’s happened—I don’t think anybody could ever match Ansel—but for 20 years, all I did was take large-format film photos of the landscapes in Jackson Hole, and I had a darkroom and learned how to print like Ansel.” 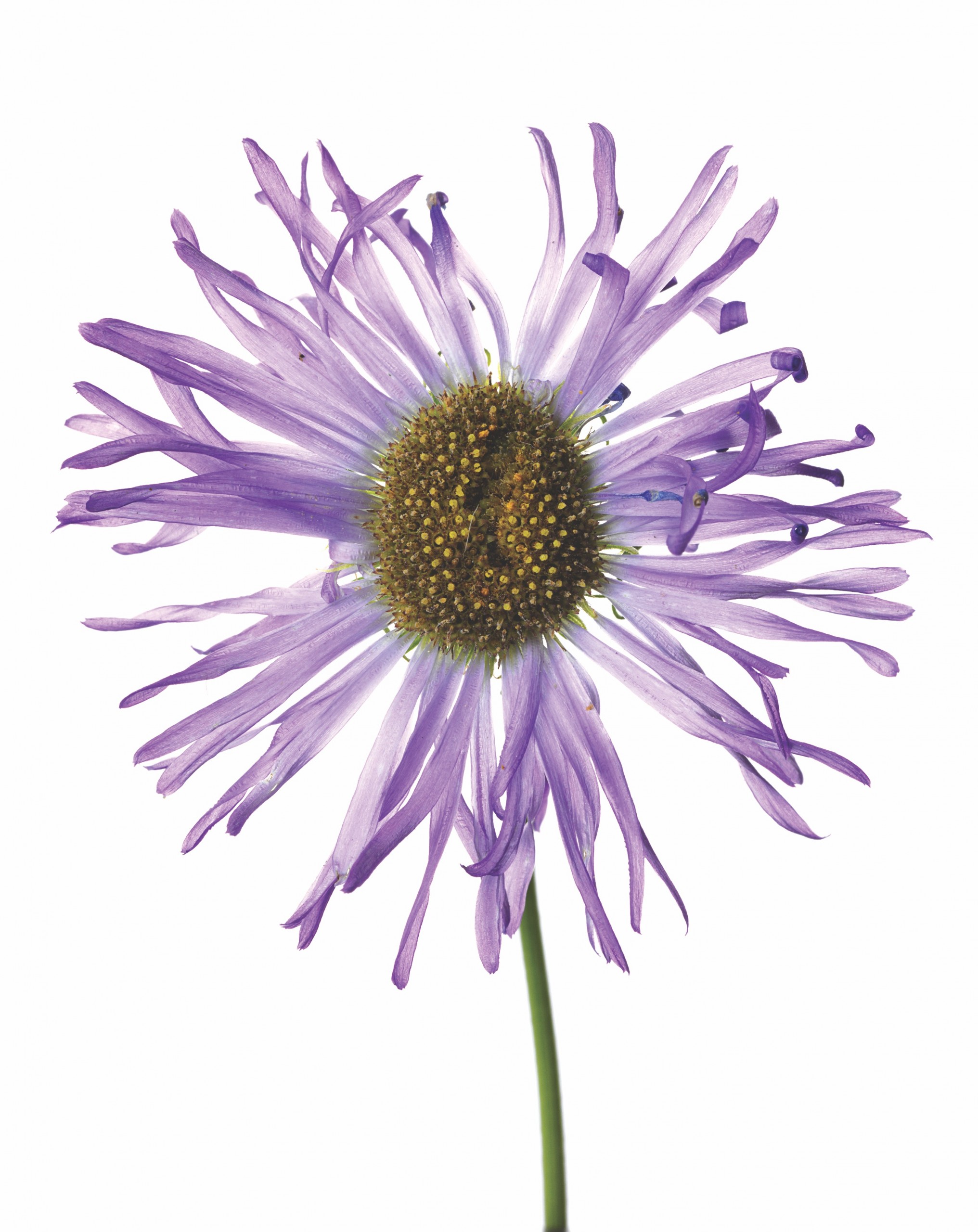 “Fleabane,” from the Shape of Life series.

Adams was renowned for his meticulous printing technique, and Riddell aspires to that high standard. “Ansel had a saying that the negative is the score—like a musical score—and the print is the performance,” he says. “It’s why, for me, there’s no greater calling than to make my own prints and sell them.”

Riddell met and married his wife—Lee, a graphic designer and landscape painter—during those early years at the Teton Science Schools. Together, they founded an ad agency in Jackson Hole in 1977 and grew it into one of the largest agencies in the Rocky Mountains over the next 25 years. All along, Riddell continued to take photos for his own artistic fulfillment. “I don’t photograph just what I see,” he says. “I try to photograph how what I see makes me feel.” 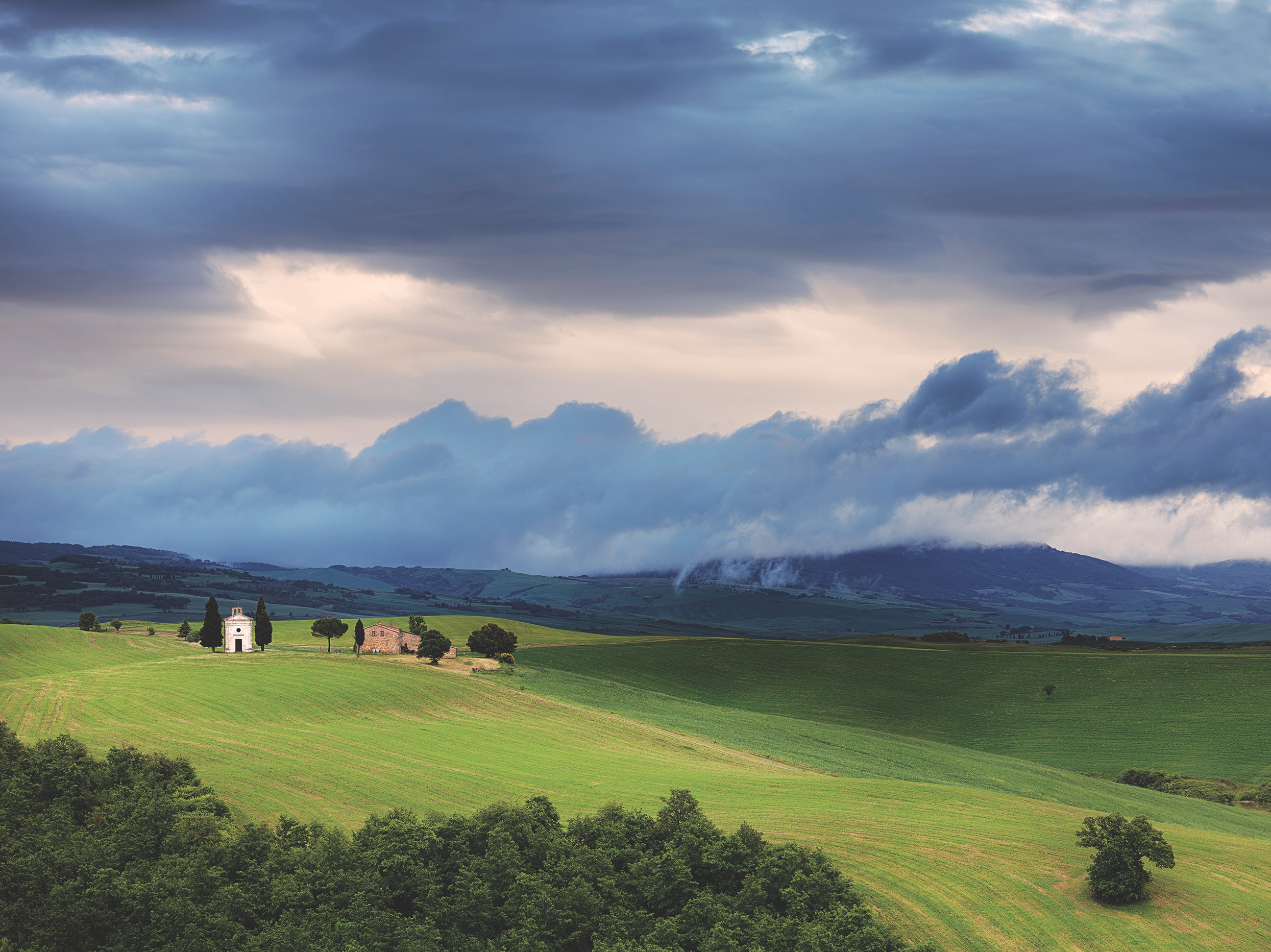 “Cappella Vitaleta, Val d’Orcia, Tuscany,” from the Colors of Italy series. “I’m trying to let people feel what I felt when I was there,” Riddell says.

Keeping a promise to themselves, the Riddells sold the agency in 1999 when they each turned 50, vowing to embark on a totally different adventure. They began yearly visits to Italy in 2005, falling in love with the hill town of Montalcino and eventually buying and restoring a villa there with friends from Jackson Hole and Bozeman. Riddell started a new photo series, capturing the people and places of Tuscany.

Riddell also prints limited-edition books on a vintage 1950s letterpress he keeps in a home studio, often collaborating with author and activist Terry Tempest Williams, a good friend of Riddell’s since their early days together at the Teton Science Schools. And he’s been journeying to California and Oregon recently to photograph a wild stretch of the Pacific coast. Those images are featured on Riddell’s new e-commerce site, which showcases his lifetime of photography. 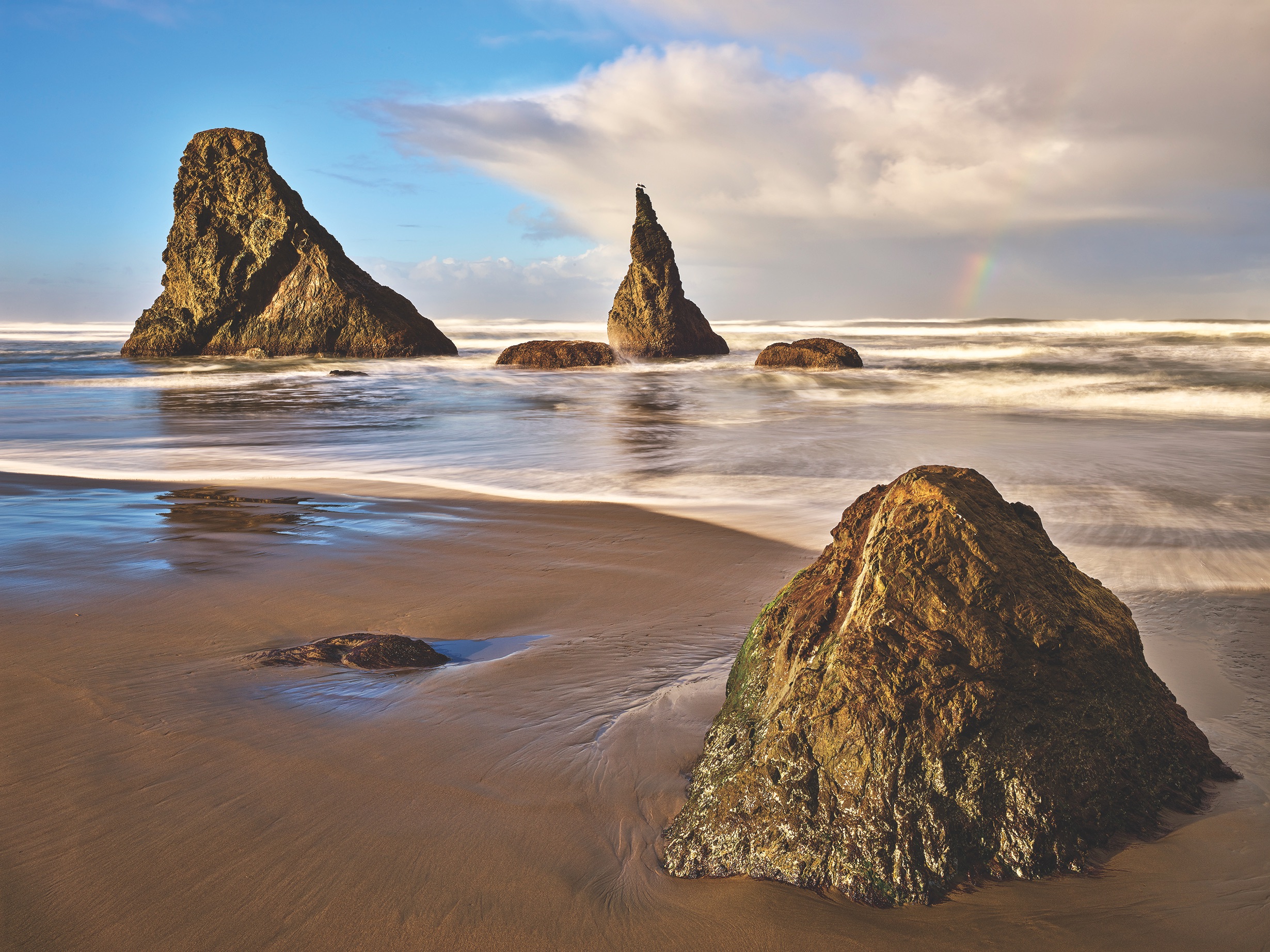 “Sunrise, Bandon, Oregon,” from Riddell’s latest California and Oregon Coast series. “The one thing I miss living in Jackson Hole is the ocean,” he admits.

No matter how far he travels, Riddell keeps coming home to Jackson. He recently donated a collection of his photos to the Grand Teton National Park Foundation, and he’s concerned about the impact of increased tourism on the land he’s honored through his work for so many years. “We’d better try to find a way to preserve the magic,” he says. “Probably the best way that we can, as artists, communicate that is just by continuing to show how extraordinary these places are in their pristine state—this is how special these places are, and let’s not ruin them.”

Whatever the future may bring, Riddell is ready. “Ansel used to say, ‘Fortune favors the prepared,’” Riddell says. “And when you get that moment—if you’re blessed to be in that moment—you’ll be ready to make the picture.”