In late spring of 2010, Anthony Rudisill packed his Nissan sedan and hit the road.

With his wife Marianne by his side and a camera in tow, the self-taught painter spent a month traveling cross-country—from West Atlantic City, New Jersey, to 11 national parks—in search of artistic inspiration. The journey was spurred by a previous trip to visit their daughter, Rosemarie, in California. “She took us to Yosemite, and that did it for me,” Rudisill recalls. “I knew right away I had to do something with these parks. I couldn’t wait to get started.” 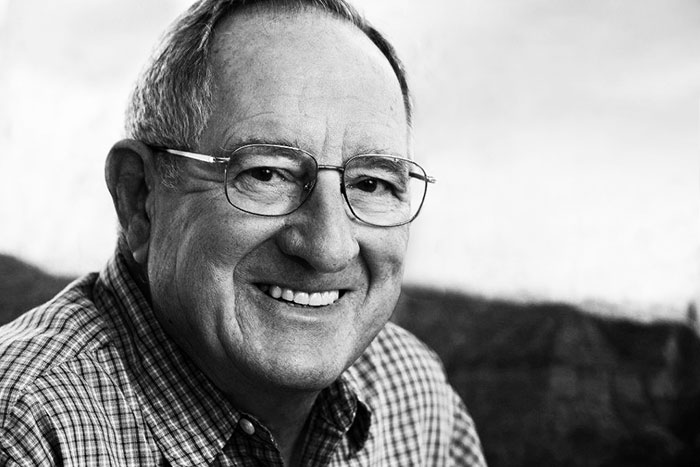 The 2010 expedition—along with a similar trip the following year that added seven more parks to the list—shifted the focus of Rudisill’s creative expression. While his six-decade career in the arts had yielded countless nature-based paintings and sculptures, the now-82-year-old artist decided to put the national parks at the heart of his work. 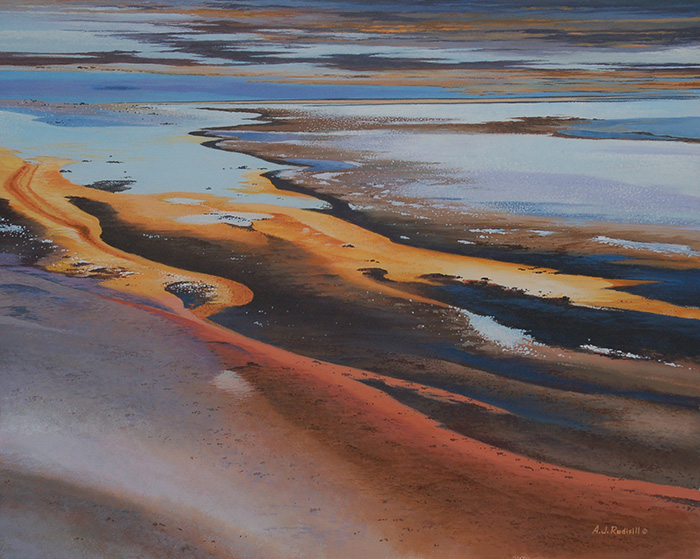 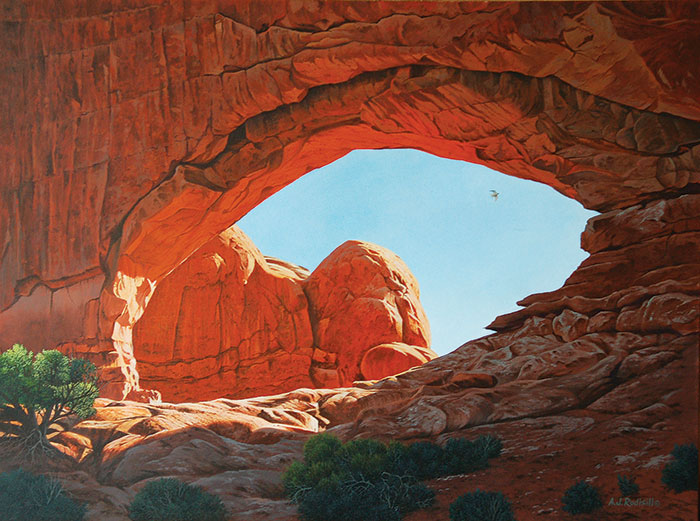 In the last six years, Rudisill has painted more than 38 landscapes and seascapes that embody America’s national treasures. His process is simple, yet painstakingly detailed: Rudisill first takes a mass of photos at each park, “finding scenes that would make good paintings,” he says. Once back at his East Coast studio, he manually transfers the photos onto canvas with fast-drying acrylic paint, precisely capturing every crevice, shadow and blade of grass. 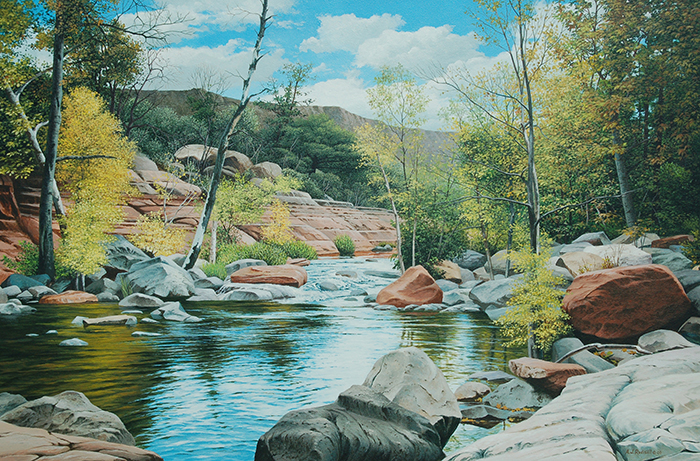 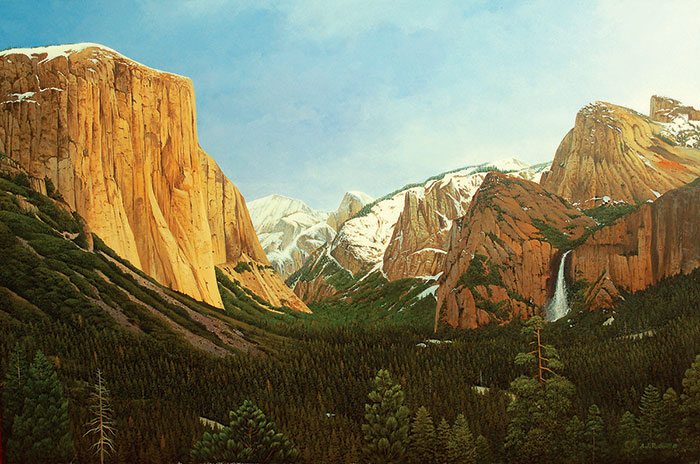 While the resulting collection makes up only a fraction of Rudisill’s body of work, it represents a sentiment that resonates throughout his lifelong career. “Nature provides never-ending inspiration,” he notes. “I think it’s the most fascinating part of our lives.” 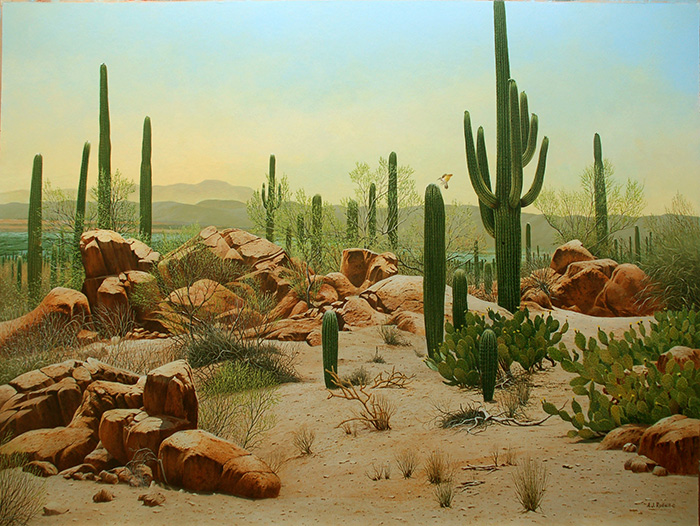 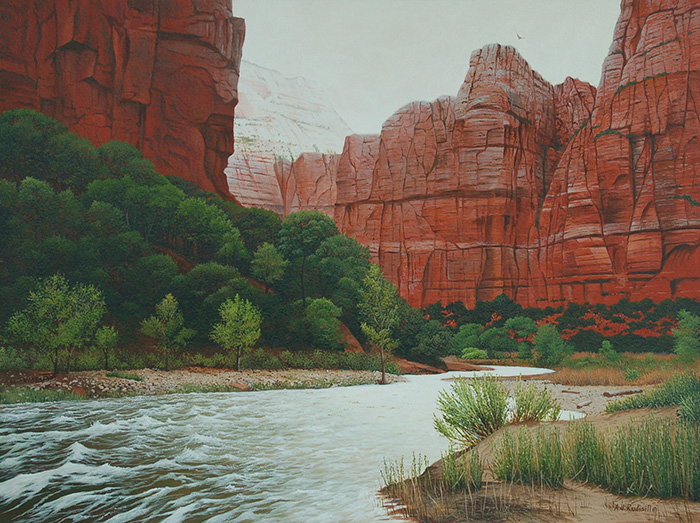 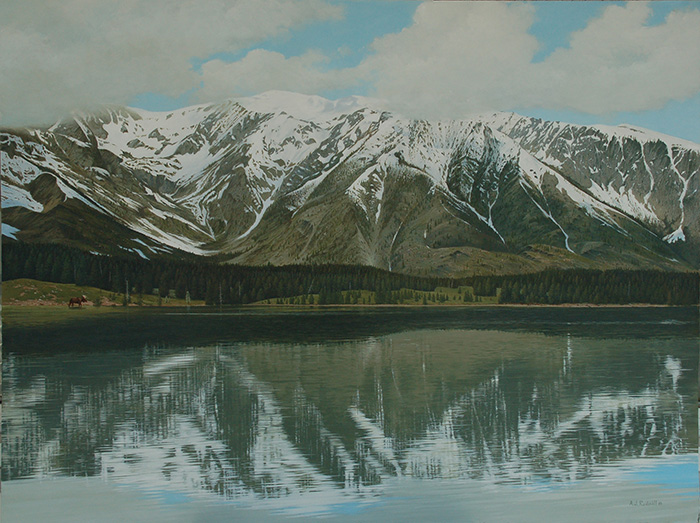