On Location With Povy Kendal Atchison

I met Povy Kendal Atchison years ago when she was starting her photography career, and we’ve been friends, colleagues and collaborators ever since. I recently had the delightful experience of spending an evening at her studio in Golden, Colorado, and talking about her work. 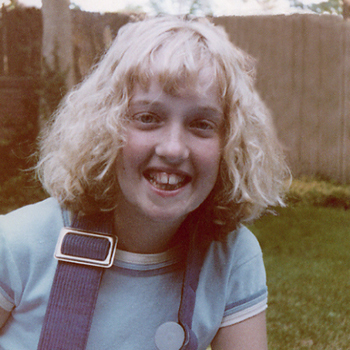 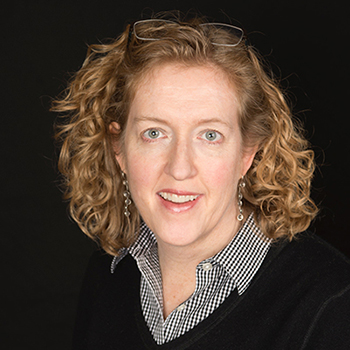 RIGHT: Atchison at age 12 with a camera strap on her shoulder. LEFT: Atchison present-day.

When did you become a photographer?

When I was 12 years old. I saw a Charley Perfume commercial of a woman who was a bit of a tomboy who happened to be a photographer, and I thought, now that’s the kind of woman I want to become! I told my mother that night, and she said she had her old medium format Rolliflex camera in the basement. I was the first female photographer in the sixth grade photography class. Because my mother was a reporter, I was able to get to know a few different photographers and learned not only from my teacher but also from them. By the time I was in high school, my mother and I were working on a ghost town book, Colorado Ghost Towns and Mining Camps (still in print). When I was a senior in high school our second book (Colorado Homes) came out (1985). 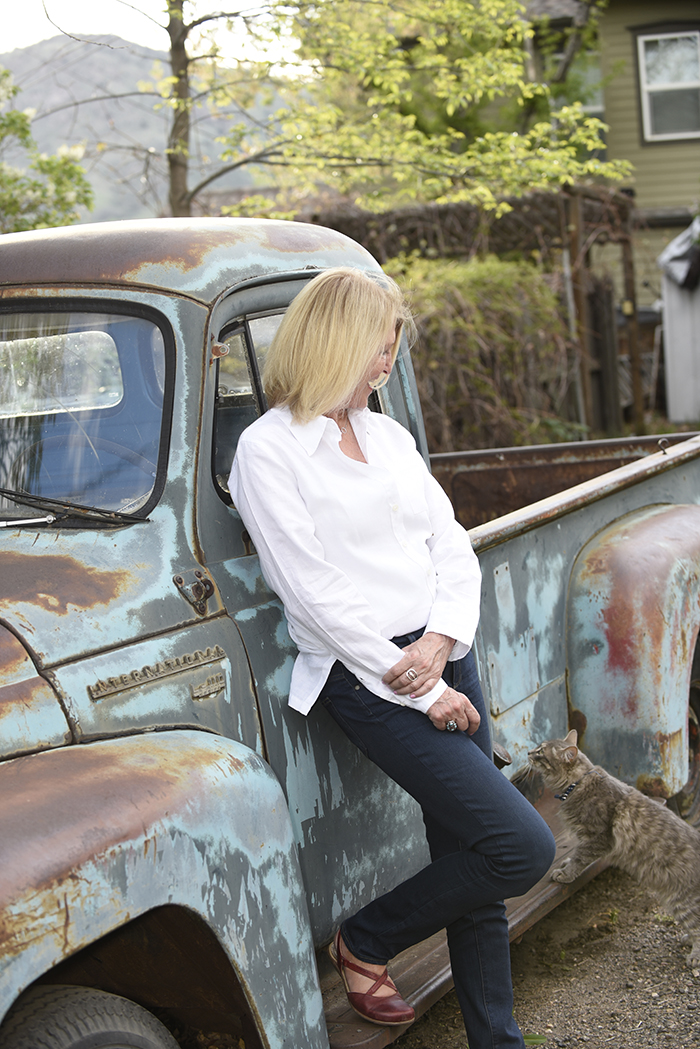 What is your favorite thing about your work?

The people I meet. I’ll be photographing people in need for a non-profit one day, and the next day photographing a head surgeon of a hospital. I remember shooting for the very first Mountain Living magazine. I had the assignment of photographing Jack Weil and Rockmount Ranch Wear, one of the most iconic men and stores in Denver. I love the diversity in my assignments because I think it keeps me grounded. 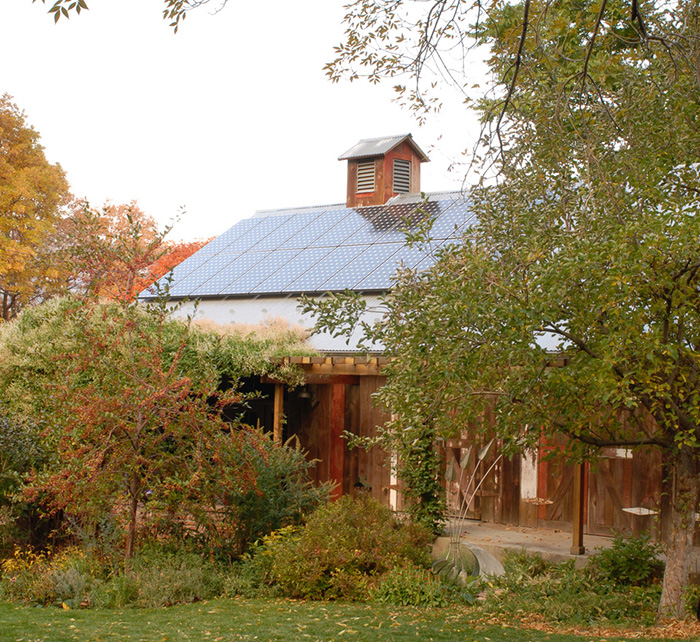 How did you design your studio?

No joke, but I wanted a barn as my photo studio since the 1970s TV show The Bionic Woman; Jamie Summers had one. I was doing a story for Natural Home magazine about 20 years ago, and one of the subjects had used recycled barn wood. It was kind of a new concept at the time. They said it was great because it required no maintenance. It took some convincing but eventually my husband, architect, builder, and neighbors came to love the idea.

7 Ways to Transform Your Home into a Sanctuary

This Jackson Hole Home is Cozy and Colorful