The Jackson Holes Center for the Arts presents fabulous events for your fall calendar.

The Jackson Hole Center for the Arts has a slew of performances scheduled at The Center Theater in October to fill your fall calendar.
From a short film festival, jazz performance, concert with covers of Radiohead and even a magician, these events are sure to entertain. 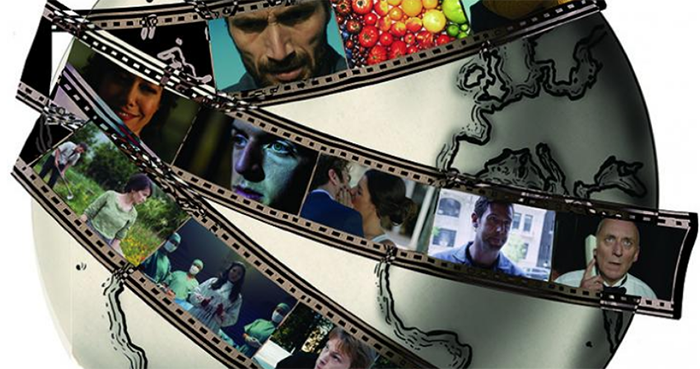 2018 Manhattan Short Film Festival
October 4 @ 7PM
Tickets
Over 100,000 film lovers in over 250 cities gather in cinemas, museums and universities for one purpose: to view and vote on the Finalist’s Films in the 21st Annual MANHATTAN SHORT Film Festival. With past Finalists going on to be nominated and win the Oscar, the festival is the world’s first and only global film festival. 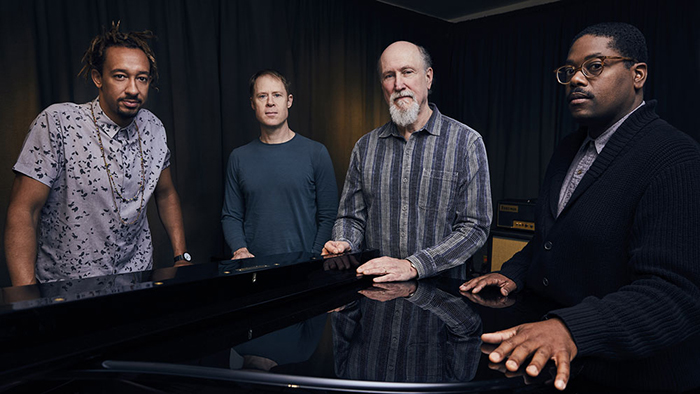 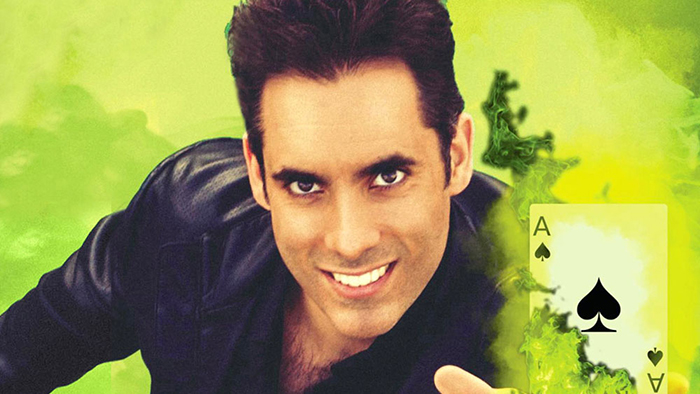 Michael Grandinetti MAGIC!
October 14 @ 6PM
Tickets
Named by Entertainment Weekly as “a great magician who can truly communicate with a TV audience,” Michael Grandinetti is not your ordinary magician. A talented and innovative illusionist, Grandinetti has performed on national and international television, in arenas and stadiums around the country, for NFL and NBA halftime shows and even at the White House. 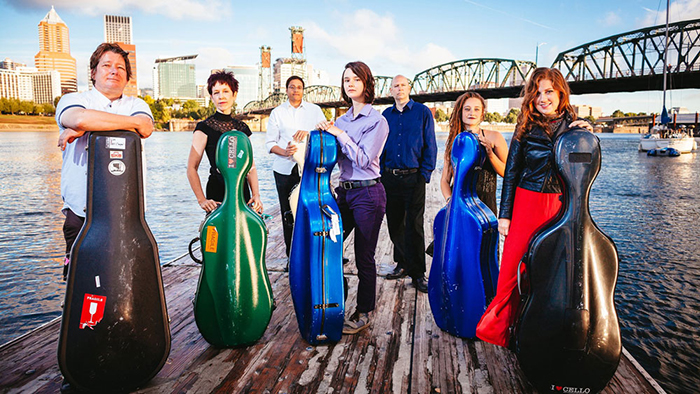