In November 2016, I was in Jackson (Jackson is the name of the town; Jackson Hole is the area) for a day, scouting shops and galleries. 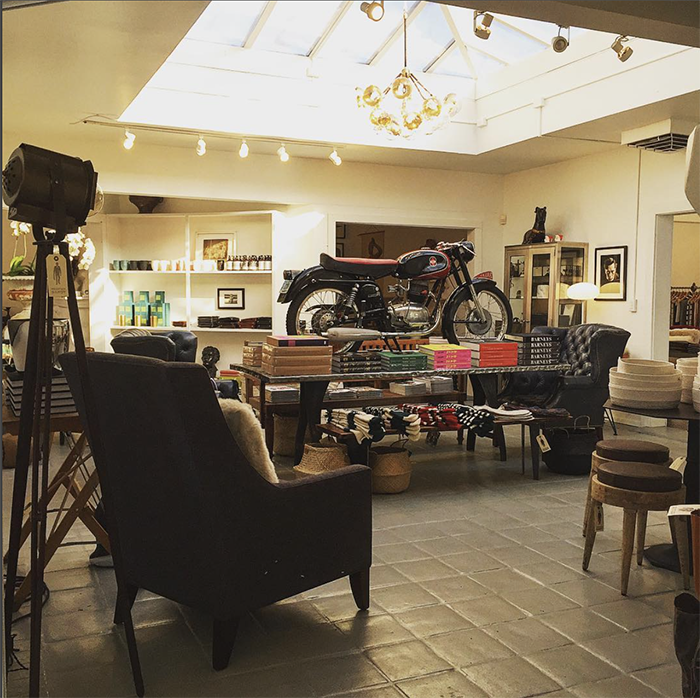 My first stop was Mountain Dandy, described as “A Masculine Store—Products and Furniture Tailored to the Modern Man.” So what if there’s currently a motorcycle parked in the middle of the store? It’s equally appealing to women; picture meatpacking-district loft meets Jackson mountain modern. 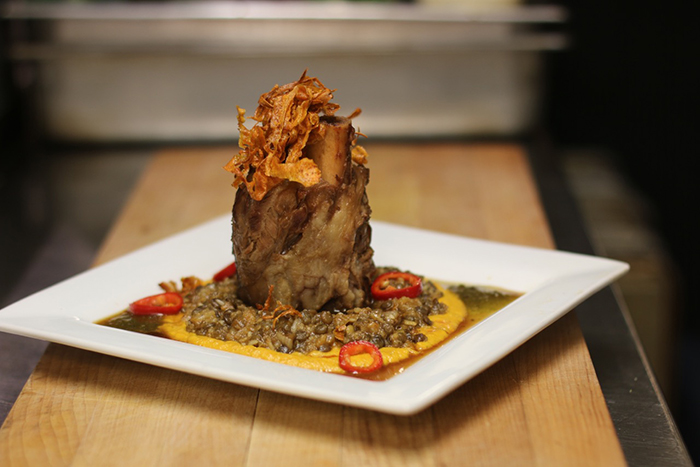 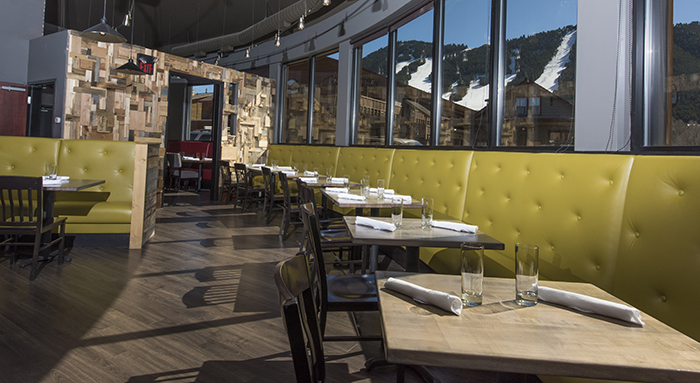 Gather: My first experience at this newish restaurant was, in a word, “delicious.” I had the elk Bolognese. (My dining companion, recently back from Italy, made fun of my Italian pronunciation. Whatever!) I love the décor of this corner restaurant, as well as its great wine list and fabulous food.

Atelier Ortega: Oscar Ortega has been around for some time; I’ve visited his shop CocoLove downtown before but have never been to the mothership Atelier Ortega on Scott Lane. Ortega, who has been featured in many national magazines on food programs, is a chocolate genius.