Ray Booth and a couple other designers previously featured in ML have a common thread—their early careers included a modeling stint. “Ray and I were represented by the same modeling agency, and met in Milan during the summer of 1992,” recalls Klaus Baer, principal at WRJ Design in Jackson, Wyoming. Down the line, Baer met Paul Cathers—now owner of Cathers Home in Basalt, Colorado—while modeling in Miami.

This small-world scenario got us thinking, did working in the fashion world influence their eye for interior design? Here, the industry experts share their thoughts. 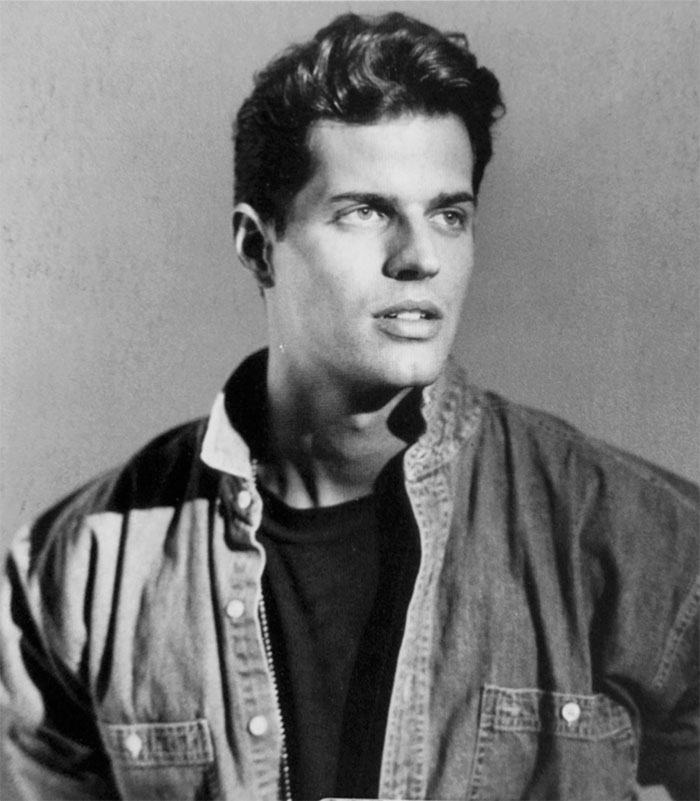 “For me, modeling was a side trip. I had been so serious my whole life in my pursuit of architecture and design.When I moved to New York I saw that there was this big, giant, wild world and I wanted to be a part of it. So I feel like my four months in Milan fulfilled a little irresponsibility for me in my youth, and then I returned to what I was meant to do: design.” 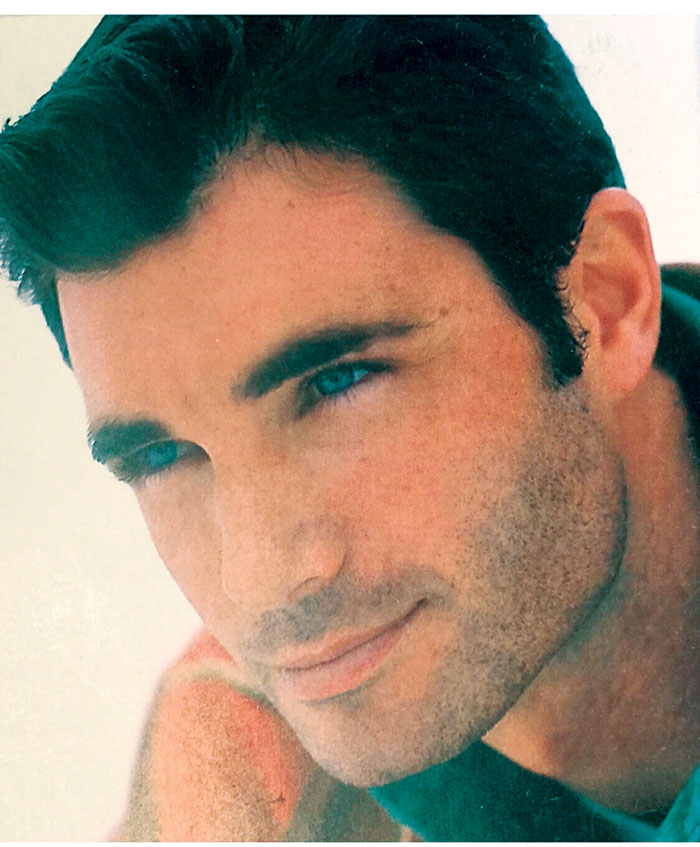 “Being involved in the high-fashion world in Milan, Paris, New York and Munich exposed me to forward-thinking design in both fashion and interiors, which to me are one and the same, and really moved me into the direction of creating beautiful simplistic spaces.”

“Modeling throughout my 20s allowed me to immerse myself in beautiful, architecturally rich cities. While admiring historic monuments like the Parthenon, the Acropolis and the Duomo in Milan, I was absorbing a broad foundation of architectural reference points that have helped me in understanding the nuances of design. Even at that age, I had a gut feeling that I would draw upon those experiences for the rest of my life.”