These talented folks have been selected to honor the Western Design Conference Exhibtion + Sale artists with awards including “Best of Show,” best in woodworking, metal, leather, and best fashion collection. 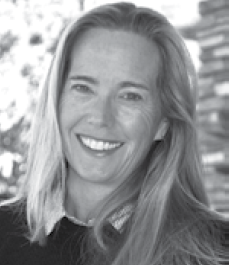 CHASE REYNOLDS EWALD
A Western Design Conference enthusiast since the Master Artisans Guild held its first show in the Irma Hotel in Cody in 1992, Chase Reynolds Ewald has been writing about western craftsmanship, food, art, travel, design and lifestyle ever since. She is an active freelancer, sometime speaker and judge, and the author of nine books and two Western Design Conference Sourcebooks. 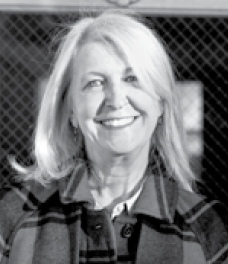 DARLA WORDEN
Darla Worden is a fifth-generation Wyoming native who has always lived in the West. In her role as editor in chief of Mountain Living and as a longtime fan of the Western Design Conference, she enjoys meeting artists, craftspeople, metalsmiths, leather workers… the interesting people who live and work in the West. She also has written two books and hundreds of articles about art, architecture, travel and design in the region. 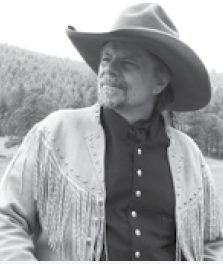 MICHAEL J. GULI
Michael J. Guli studied at the School of Visual Arts in New York City where he first was introduced to wearable art. He moved to Colorado in 1976 and started his career as a historic clothing designer for movies, galleries and individuals interested in the West of the 1800s. Some of the movies he worked on are Centennial, The Mountain Men( shot in Jackson) Made in America, The Quick and the Dead and most recently The Hateful Eight. Featured in and written articles for magazines in the States and overseas, Michael Guli’s pieces have been shown in museums, notably the Buffalo Bill Museum and the Cody Museum.

SCOTT ARMSTRONG
Scott Armstrong has been a student of art and design for almost 50 years. He has been an artist, illustrator, industrial designer, artisan and craftsman. He exhibited at various juried design shows including the Western Design Conference, the Cody High Style show, and the By Western Hands invitational. He has won several awards including best of show and the Switchback Ranch purchase award from the Buffalo Bill Historical Center in Cody. 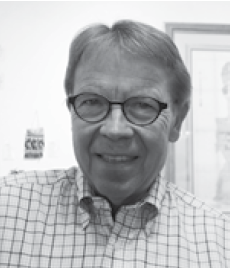 TERRY WINCHELL
Terry Winchell is a forty-plus year resident of Jackson Hole. He has owned and operated Fighting Bear Antiques for more than 36 years, successfully growing the business from a small antiques store to a nationally recognized gallery. He is an authority on rustic furniture and the author of Thomas Molesworth, “The Pioneer of Western Design”, Gibb Smith Books. He has lectured extensively on the subject of Western Design, and was the architect of two Public Television programs. 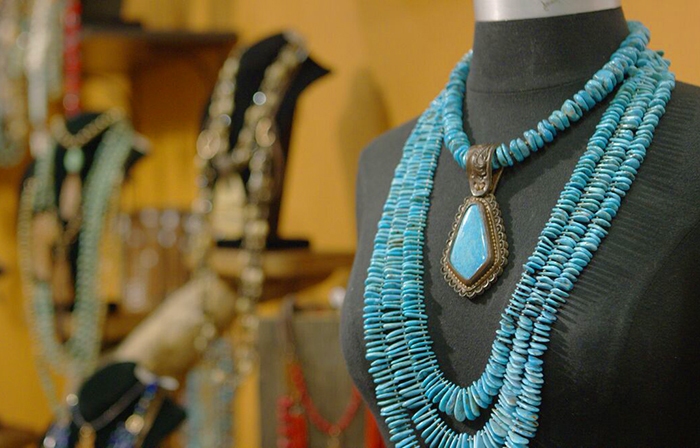 The 2017 Western Design Conference, from September 7-10, 2017, will bring together artists, scholars, collectors, interior designers, architects and fashion designers with a passion for the West. The show highlights the best of home design, fashion and American craft inspired by the spirit of the West.