March Must-Sees at Jackson Hole Center for the Arts

March 4
7:00 PM
An ode to human diversity and commonality, The Moth creates an empowering display of human emotion illustrated by the power of shared personal experiences. Since its inception in 1997, The Moth’s back-to-basics storytelling approach of unfiltered, authentic, no-notes perspectives of life is what makes the show one-of-a-kind. Five new storytellers varying from Denver artists to Kansas City non-profit founders will join onstage to tell their own individual narratives with the audience.
Tickets Range from $45-75.
Get Tickets Here 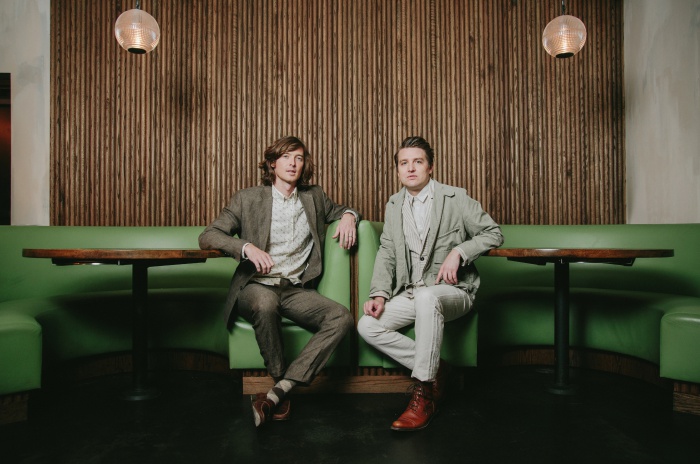 March 6
7:00 PM
Jam out to musical duo Joey Ryan and Kenneth Pattengale of The Milk Carton Kids at The Center, where they will perform guitar-focused indie folk rock tunes. Ryan and Pattengale received nods at the 2014 Americana Music Awards with a nomination for Duo Group of the Year, and were 2018 Grammy nominees for Best Engineered Album. Don’t miss the chance to see the band perform live in an intimate setting on March 6.
Tickets Range from $49-65.
Get Tickets Here

An Evening with Liz Phair 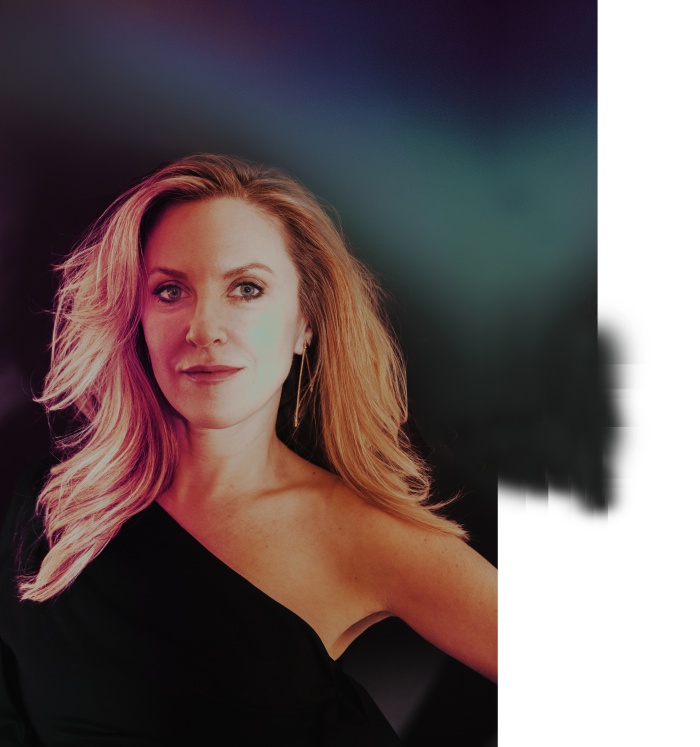 March 21
7:00 PM
A cure for 90’s music nostalgia, Indie rocker Liz Phair is set to perform at The Center on March 21– just in time for her 25th Anniversary of her TK album, Exile in Guyville. The “Why Can’t I” songwriter has sold over five million records worldwide, including three US gold albums and two Grammy nominations. Phair fused edginess with alternative pop music in an era fueled by grunge, helping pave the way for future women singers of the ‘90s.
Tickets Range from $49-59.
Get Tickets Here