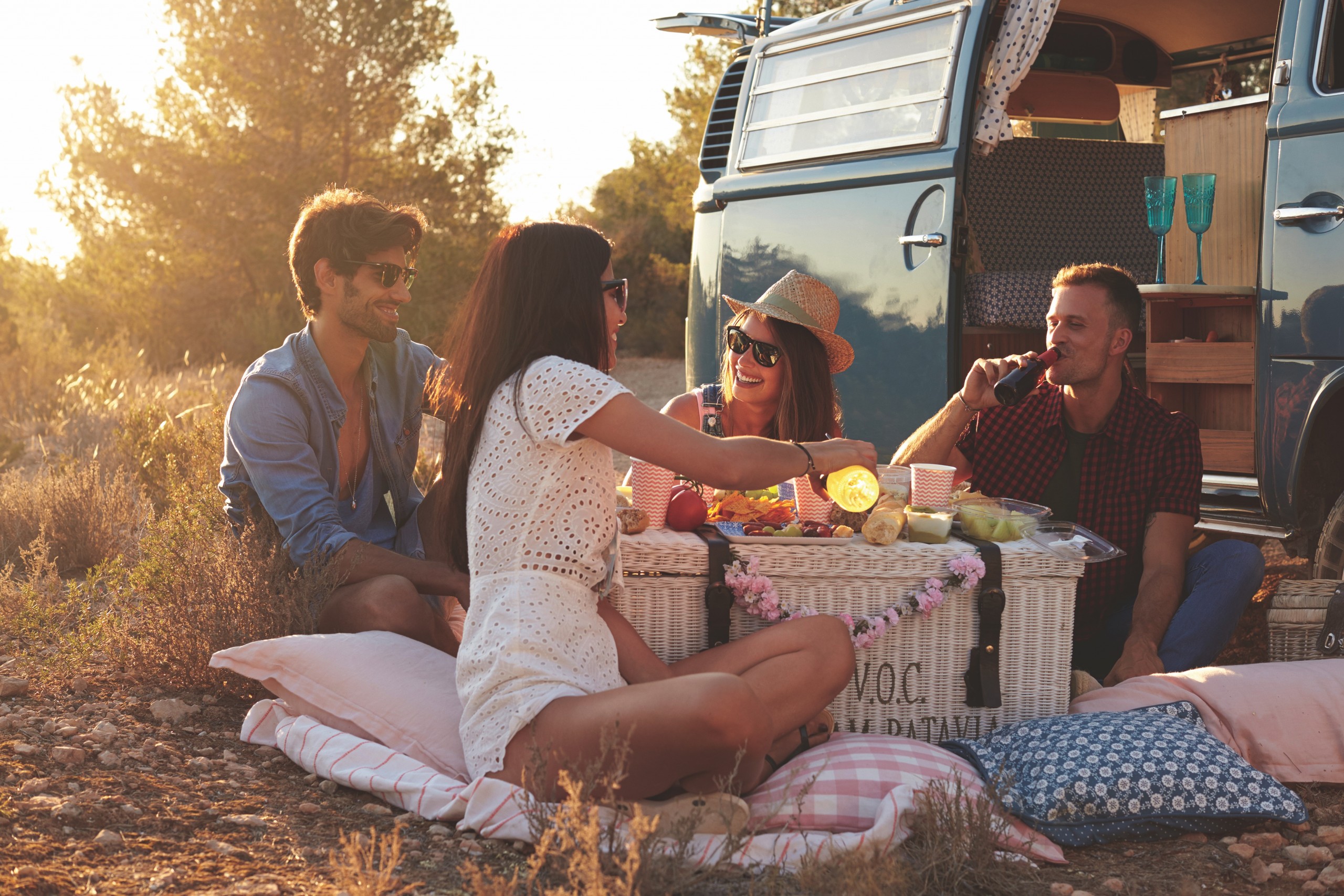 Ali Cohane, co-founder and owner of Persephone Bakery in Jackson Hole, Wyoming, didn’t start out to make a mark in the culinary world. “I’m not a restaurateur,” she insists. “I just love bakeries and fell in love with café culture.” 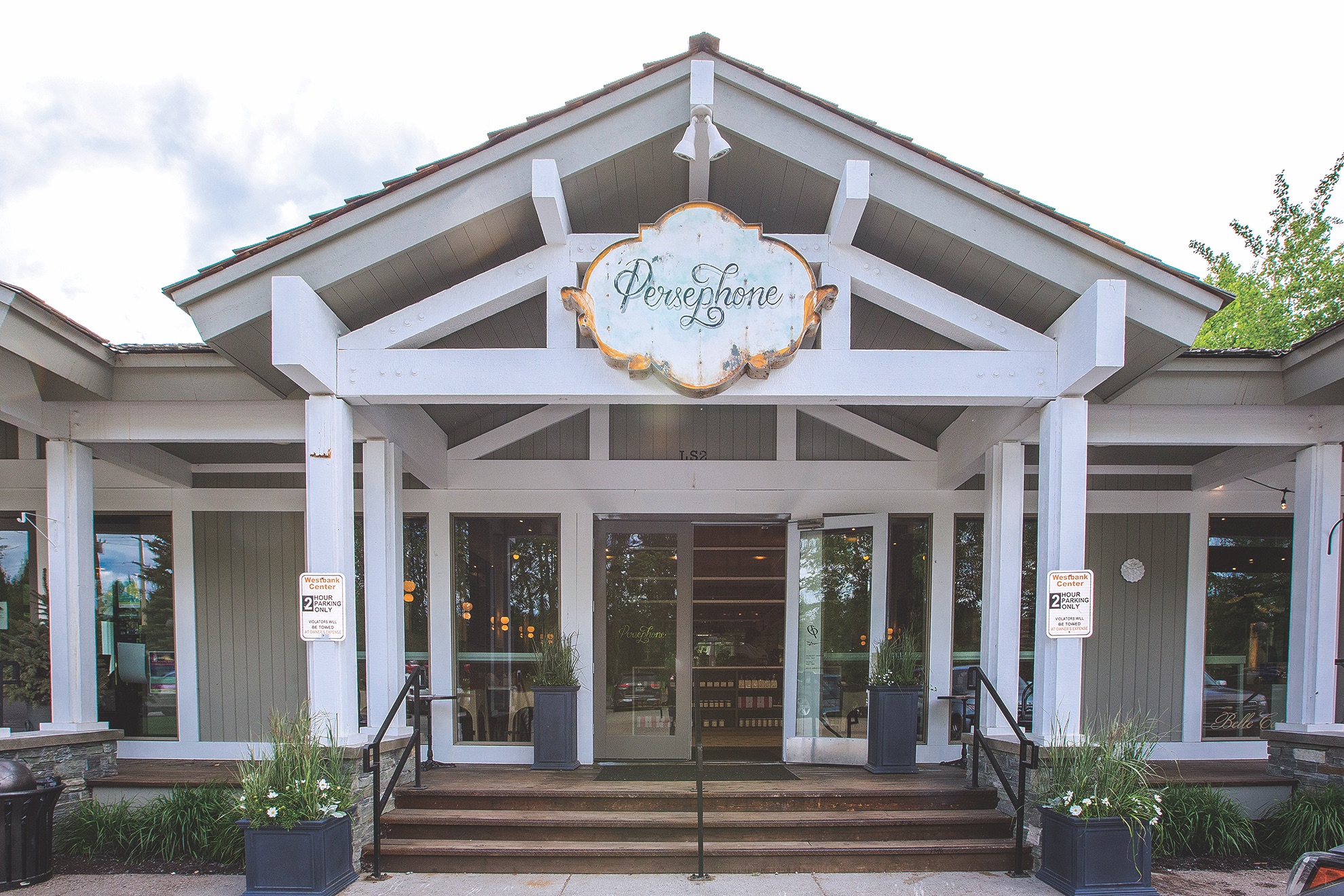 That love affair began when she and future husband Kevin, whom she met after college while working in restaurants in Jackson Hole, moved to Paris in 2007, where Kevin studied baking at Le Cordon Bleu. “We wanted to get back to Jackson and open a bakery that carried quality French pastries and artisanal bread,” Cohane says. 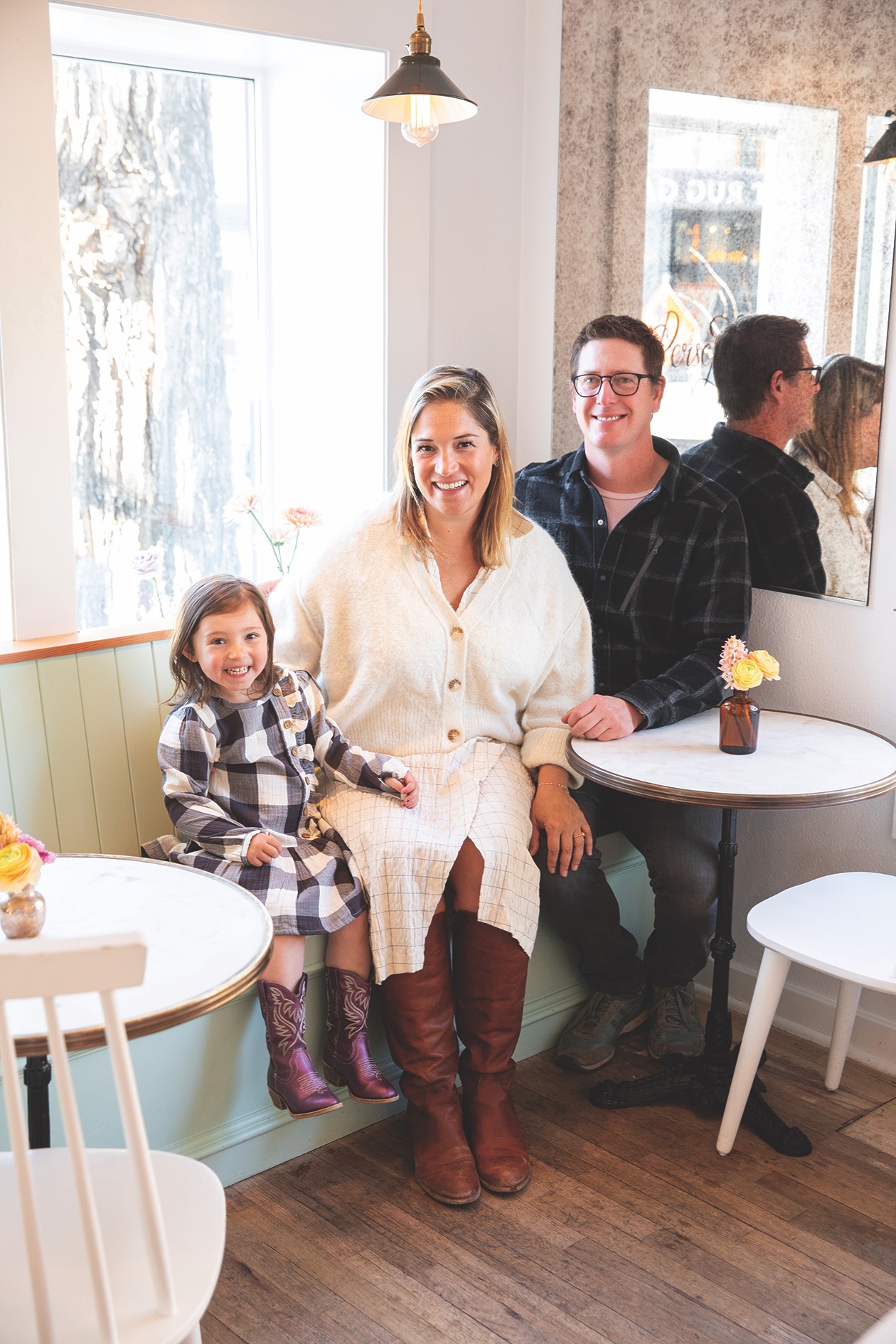 Ali and Kevin Cohane with their three-and-a-half-year-old daughter, Millie, have become a part of this supportive town.

To gain experience, the couple moved to Ali’s hometown, Chicago, where Kevin worked in a bakery and Ali went back to school in design. In 2010 they returned to Jackson, and the following year they opened Persephone as a wholesale bakery in a warehouse-like space. 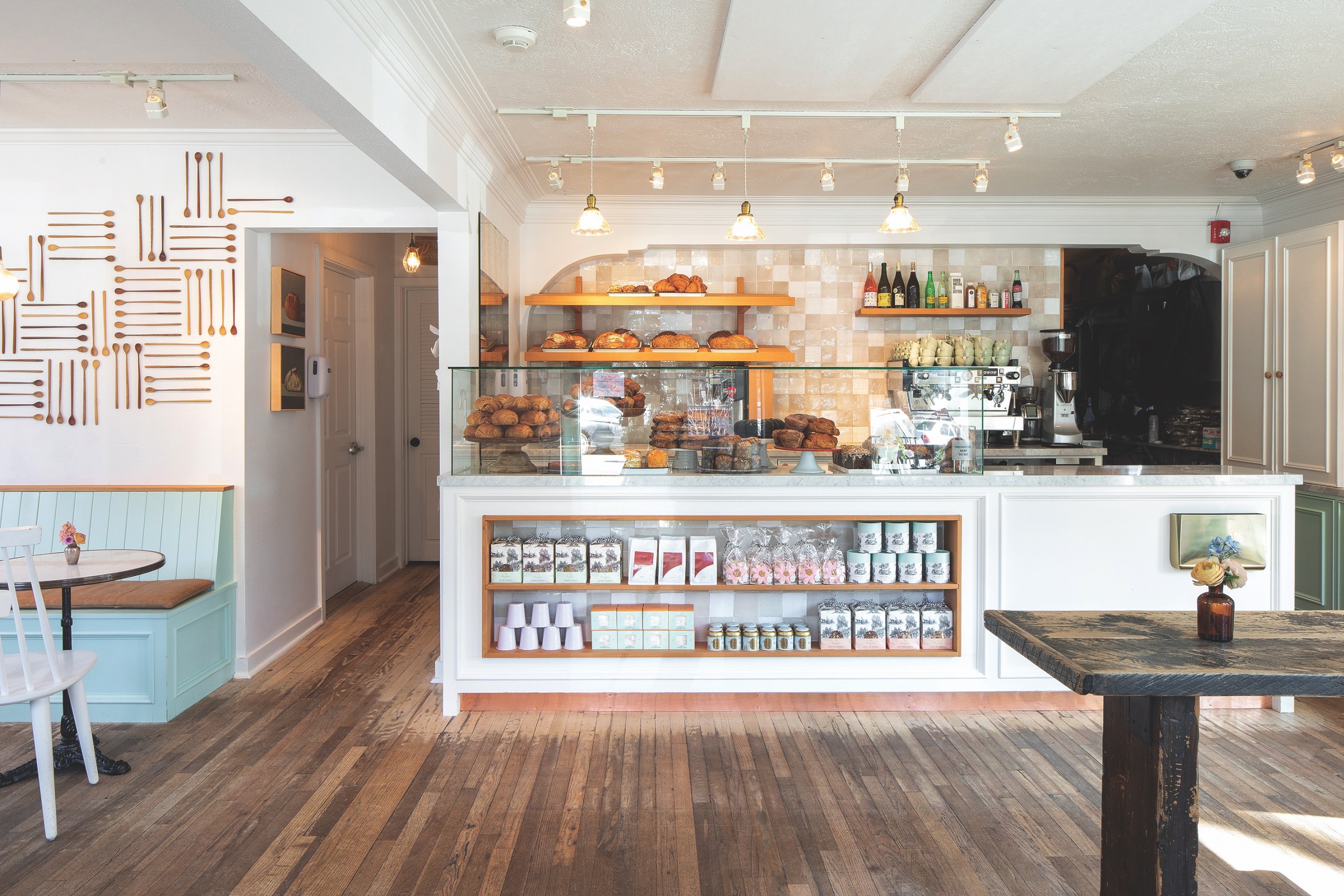 The Cohanes sought to create a unique European-style pastry shop when they opened Persephone in 2013, geared not just toward tourists but for people who live here year-round. They were rewarded with lines out the door from day one.

When space opened up downtown in a historic building, Cohane reimagined Persephone as a bright, modern European café. “Everybody told us it was a terrible idea,” Cohane recalls. “The town already had five coffee shop/bakeries. But I thought what we were doing was a world apart.”

Her assessment paid off. Opened in June 2013, the Jackson Persephone Café grew so popular that locals complained they couldn’t get in. 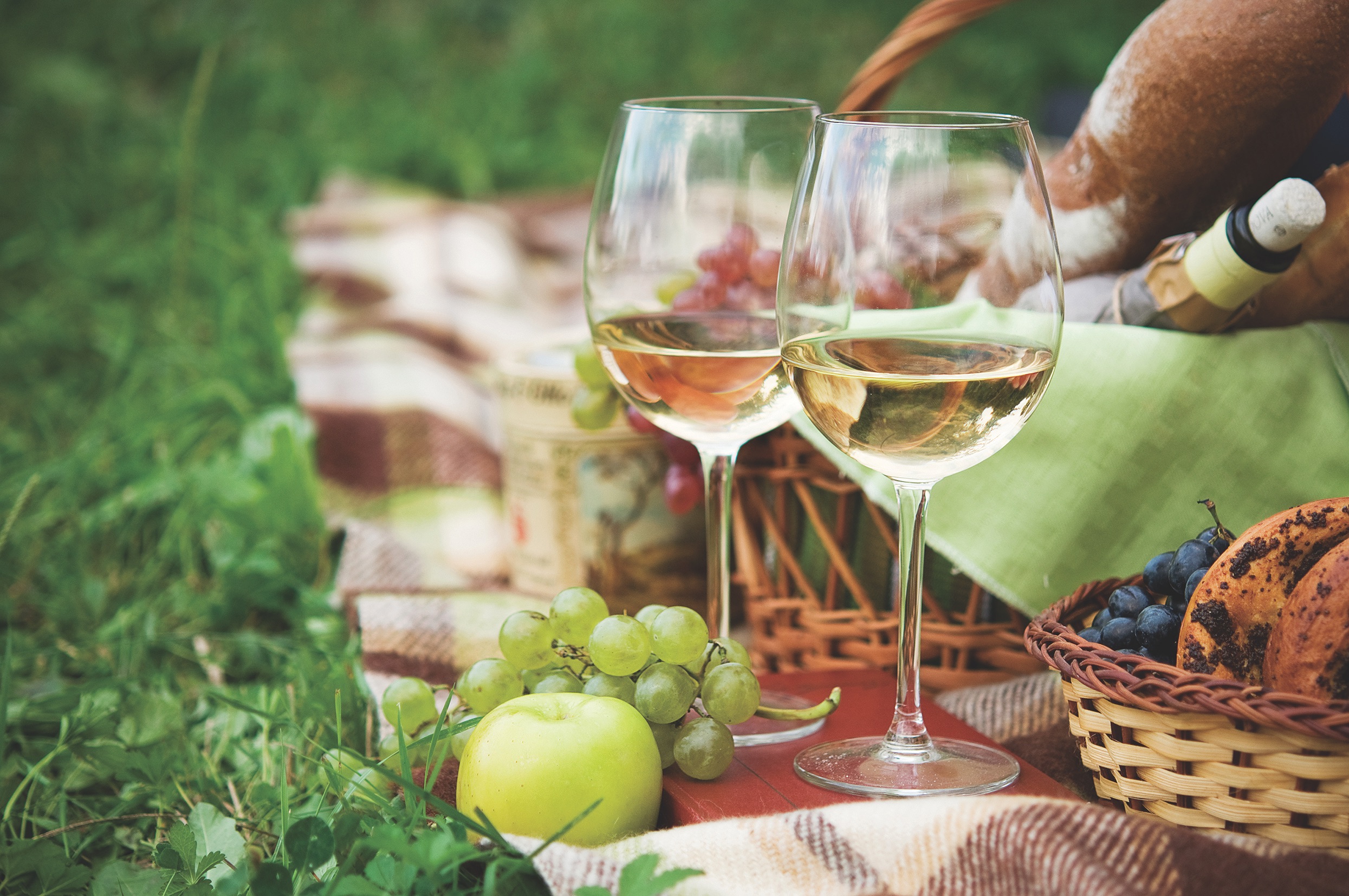 In 2015 the couple opened another bakery/restaurant, Picnic, with a contemporary Western vibe, followed by Persephone West Bank in nearby Wilson, Wyoming, in 2019.

As the business expanded, Cohane started recruiting for an executive chef. “Meanwhile the plot of land Persephone sat on was up for sale to be developed as a large hotel,” she says. “The town and the Jackson Hole Land Trust came together, bought back the land and saved the block.” 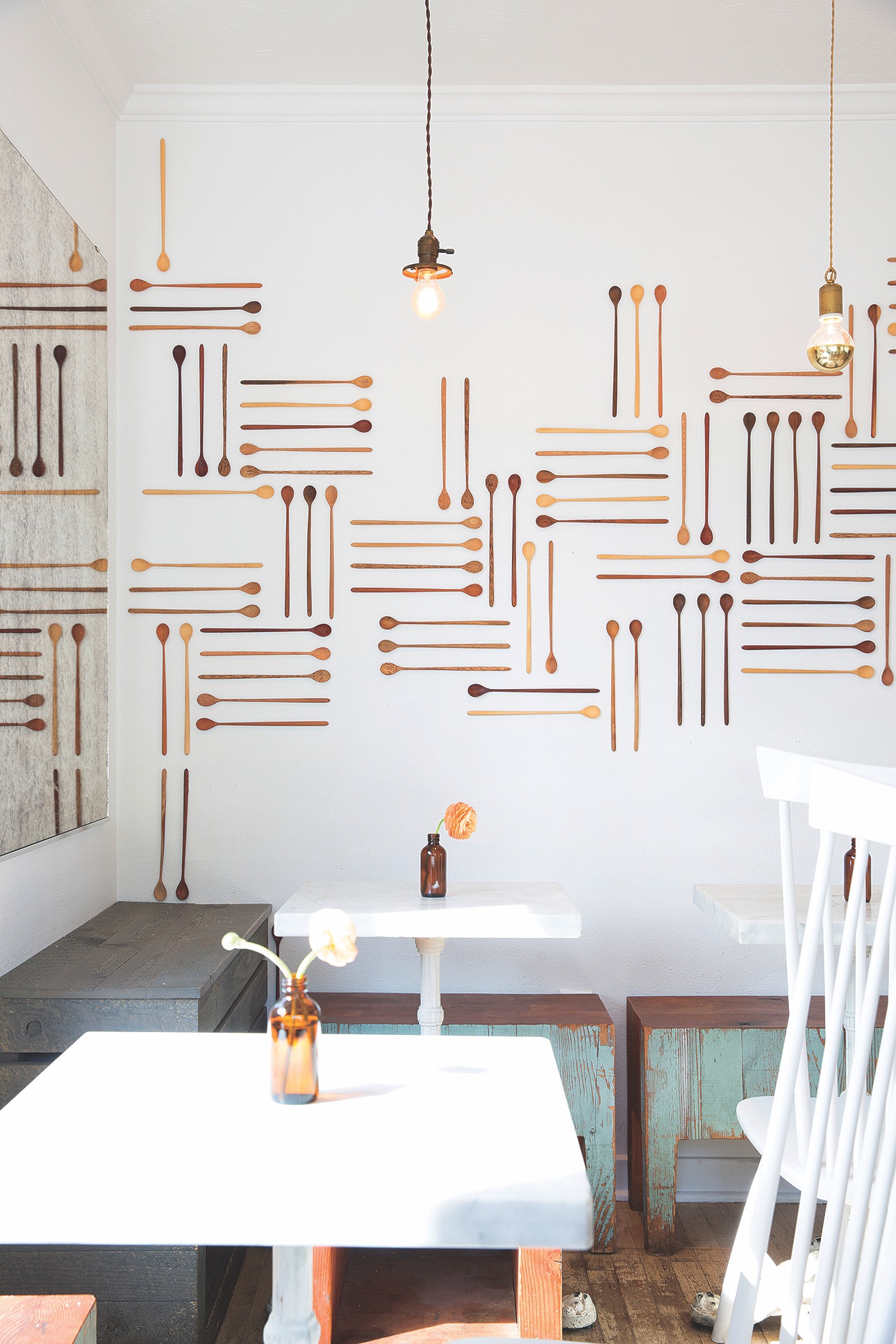 Persephone offers a perfect space to kick back and enjoy a delicious pastry and coffee.

The couple had signed a lease on the nearby, newly restored, historic Coe cabin as a backup location for Persephone. “We had this amazing space and had hired this incredible chef, Ben Westenburg,” Cohane says. They decided to launch a fine dining restaurant.

Cohane’s labor of culinary love has rooted her in this close-knit community in unexpected ways. “It has been so fun to get to know the supportive people who hold this place together,” she says. “I love it so much here; I don’t think I could go back to the city.” 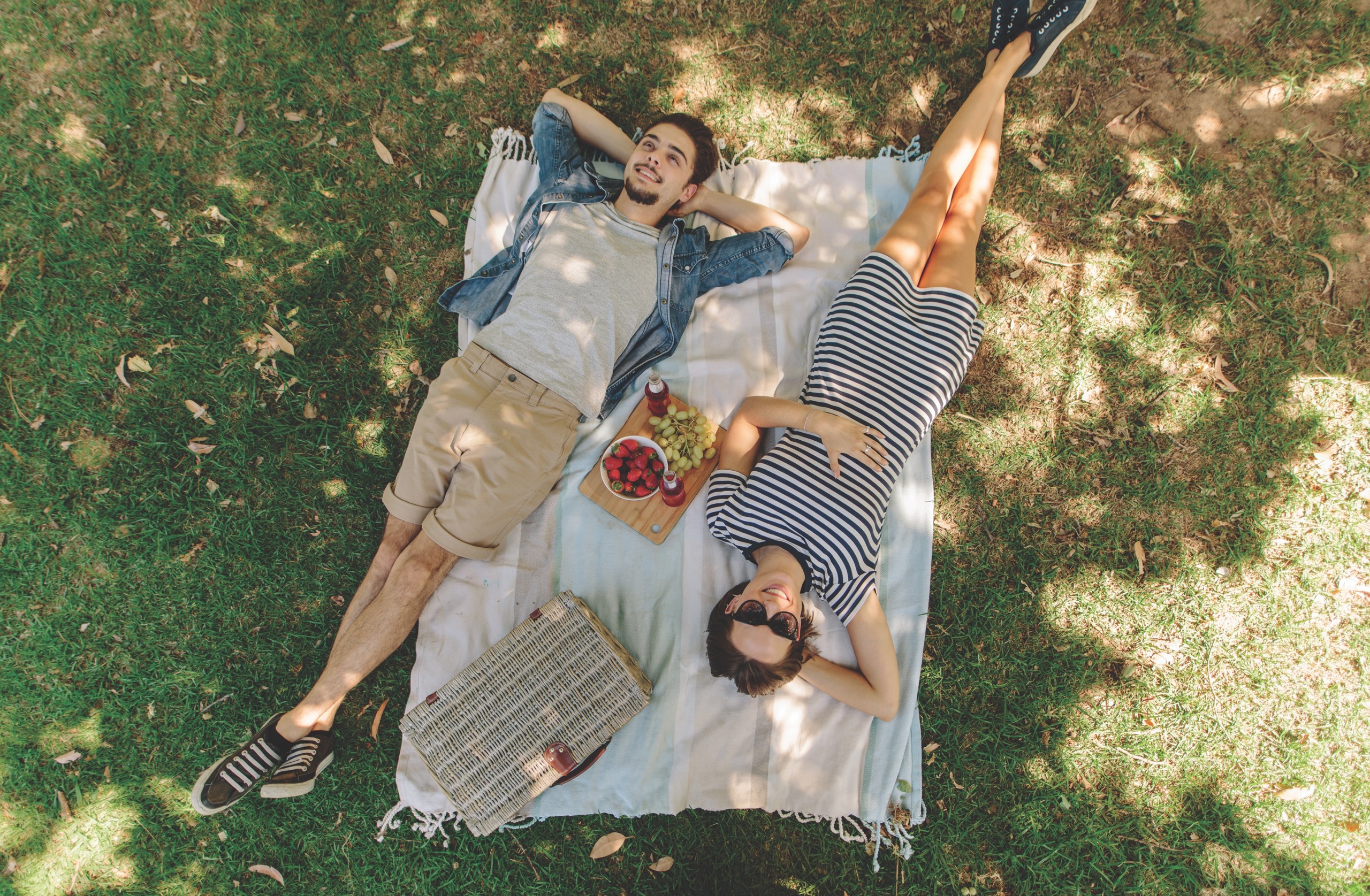 “Le pique-nique” as the French say, can take many shapes, from a sumptuous spread in a mountain meadow to a peanut butter sandwich tossed in a backpack during a rugged alpine trek. | Shutterstock

“When I lived in France, Kevin and I would sit on the Seine with a baguette and cheese and a bottle of wine, and it was perfect,” Cohane says. In the Rockies, it’s all about setting, too. “People are usually taking picnics on their 15-mile hike and eating at the top of the Grand [Teton],” Cohane says. 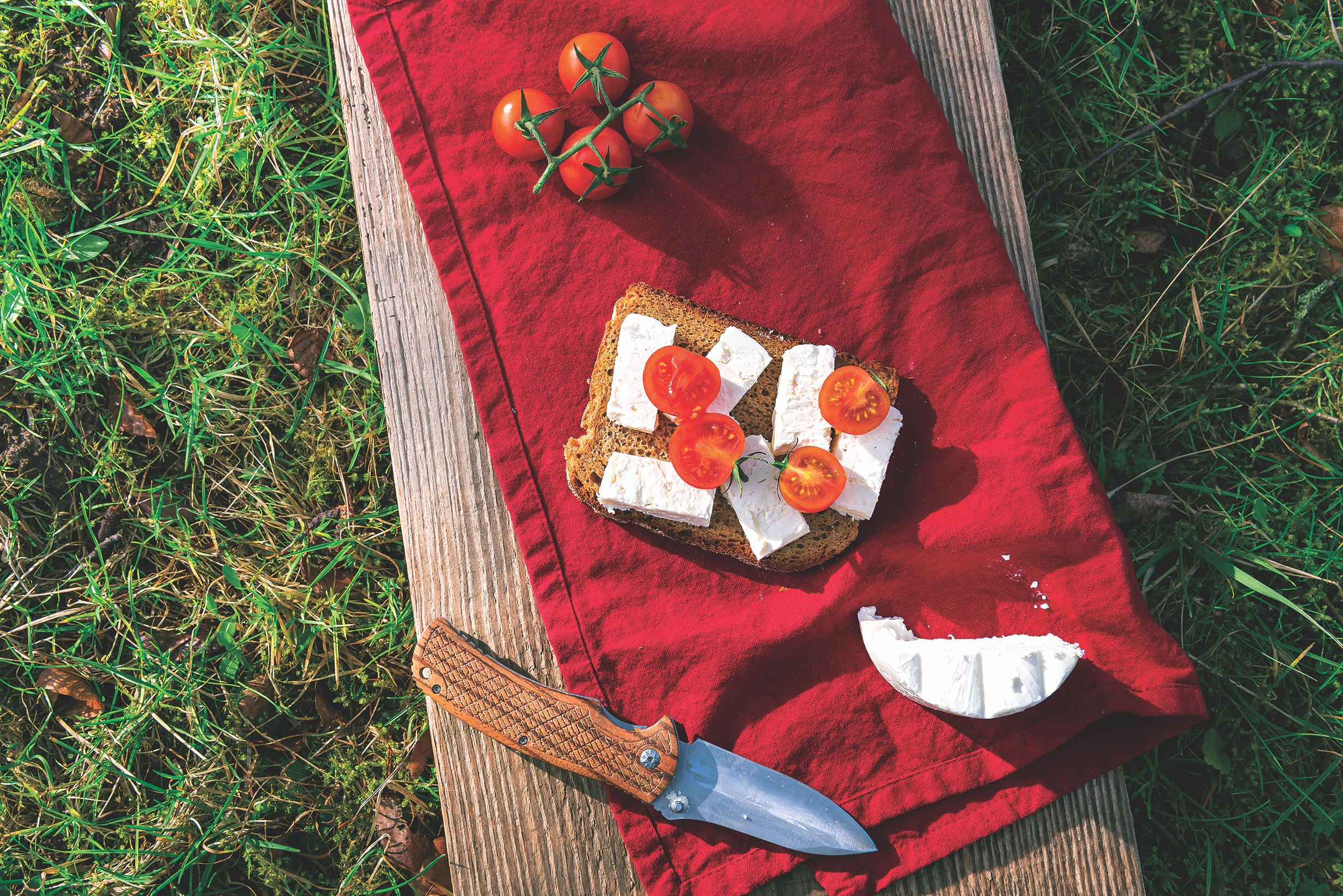 She believes the perfect picnic begins with Persephone’s renowned baguette. Her favorite sandwich, Persephone’s Truffled Prosciutto, combines prosciutto, black truffle butter and lightly dressed arugula. “It’s like a cheese plate in a sandwich and slips easily into slim backpacks with CamelBaks of water,” she says.

“Our panzanella salad, salmon avocado bowl or a Persephone baguette with some local cheese from People’s Market pairs perfectly with Gros Ventre Cellars Rosé, a delicious, versatile gamay noir named after the Gros Ventre Range, where we picnic frequently.” The bright acidity of sparkling Domaine de Montbourgeau Cremant du Jura, sold by the glass at Coelette and available at local wine shops, offers the ideal accompaniment to Persephone’s Schnitzelwich or quiche Lorraine.

Insomnia in the Mountains

Aspen’s Hottest Speakeasy is Back