This year the Festival takes places July 1 to August 15. New for 2015, the Festival hosts two musicians for week-long residencies. Cellist Alisa Weilerstein and guitarist Pablo Villegas will each play classical concerts at Walk Festival Hall, along with family-friendly concerts for younger audiences. 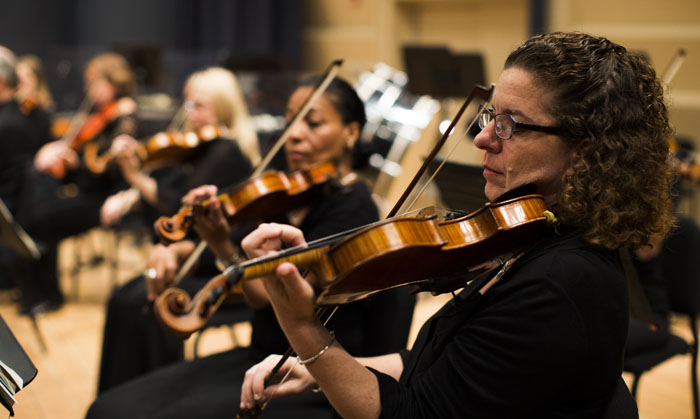 Cellist Alisa Weilerstein has a distinctive musical voice. Upon awarding her a “Genius Grant” in 2011, the MacArthur Foundation noted, “Weilerstein is a consummate performer, combining technical precision with impassioned musicianship.” Weilerstein will perform a cello concerto at the Festival this year.

Classical guitarist Pablo Villegas is known as the “soul of the Spanish guitar.” Villegas has performed in the presence of the Dalai Lama and Spain’s royal family. He will perform in the Tango, Song and Dance concert this year.

Both artists are returning to perform at the Grand Teton Music Festival for the second time. For more information about the Festival, visit gtmf.org.