A move from Brooklyn, New York, to Bondurant, Wyoming, jump-starts one artisan’s creativity

When textile artist Stephanie Housley started Coral & Tusk in Brooklyn, New York, her embroidered designs were the stuff of daydreams. Trained at the Rhode Island School of Design, she worked as a textile designer in the woven fabric industry. But designing for interior designers and manufacturers for 15 years in New York City and abroad had become stressful. 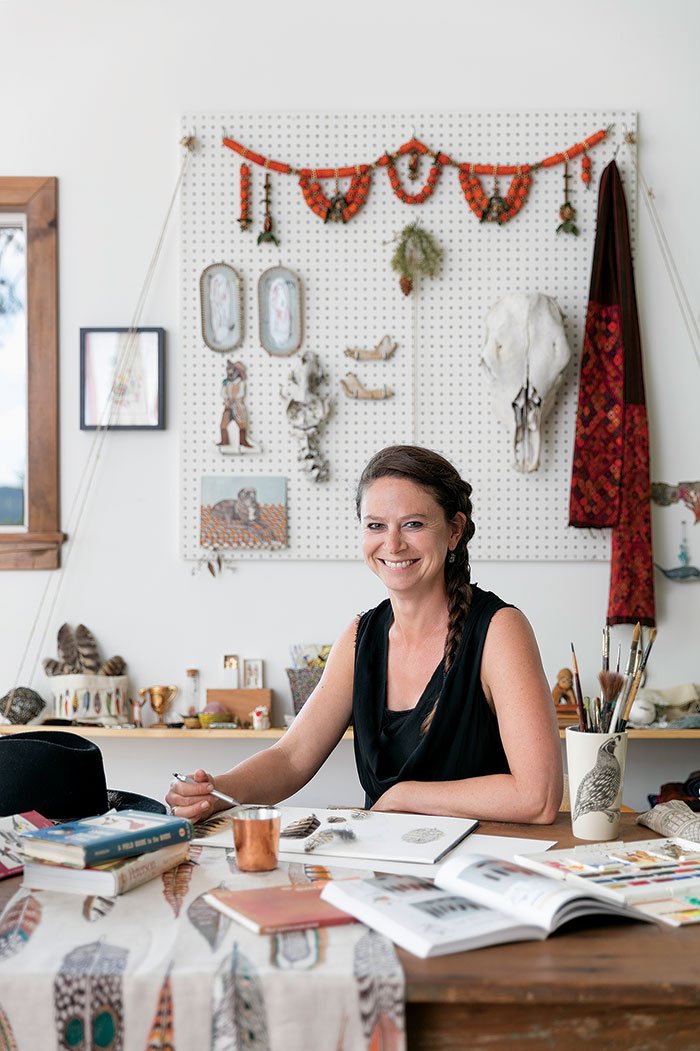 Housley in her Wyoming studio. 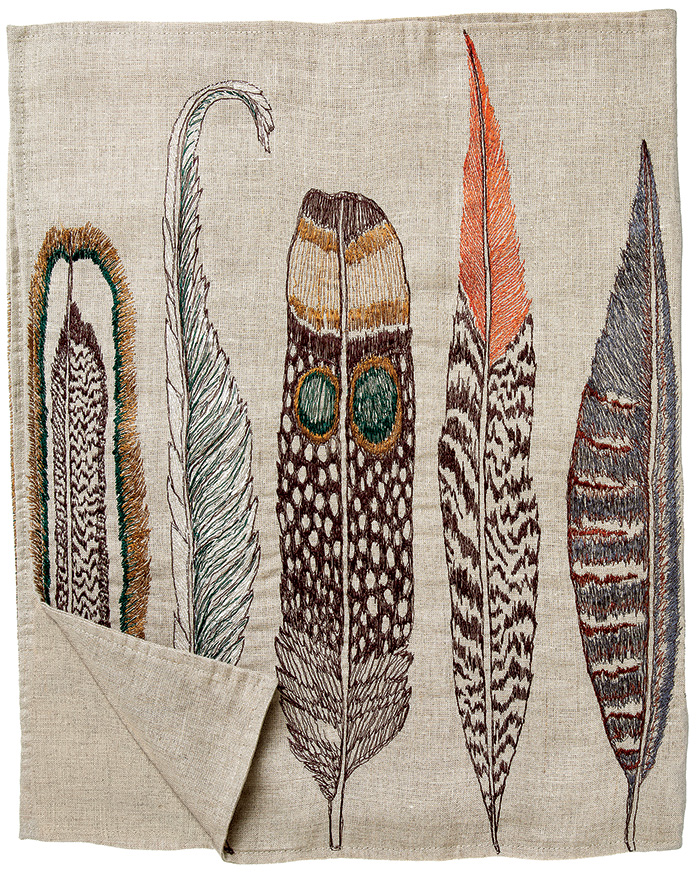 As a remedy for insomnia and the city’s constant thrum, she began to embellish pillows and tea towels with ocean and woodland creatures. Gradually her efforts to create heirloom quality linens morphed into a side business. Over the past decade it blossomed from a personal project to a full-fledged company with studios in New York and Wyoming. 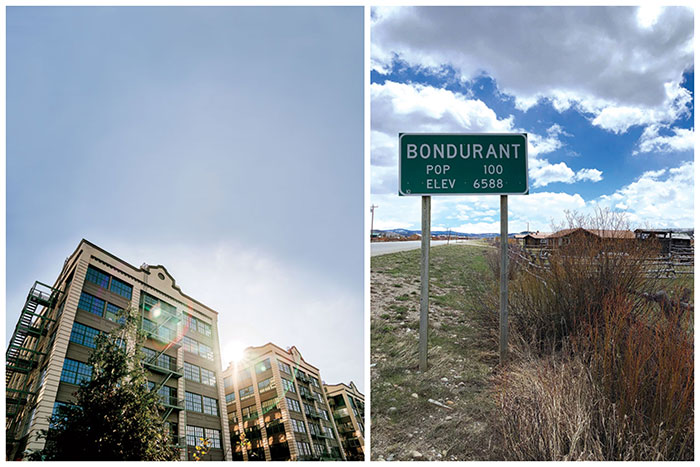 “Coral & Tusk was a serendipitous business,” says Housley. “First and foremost it’s about celebrating animals and thinking about their habitats in a large realm, whether it’s the forest or the ocean, then bringing the concept of where animals live into our own homes.” 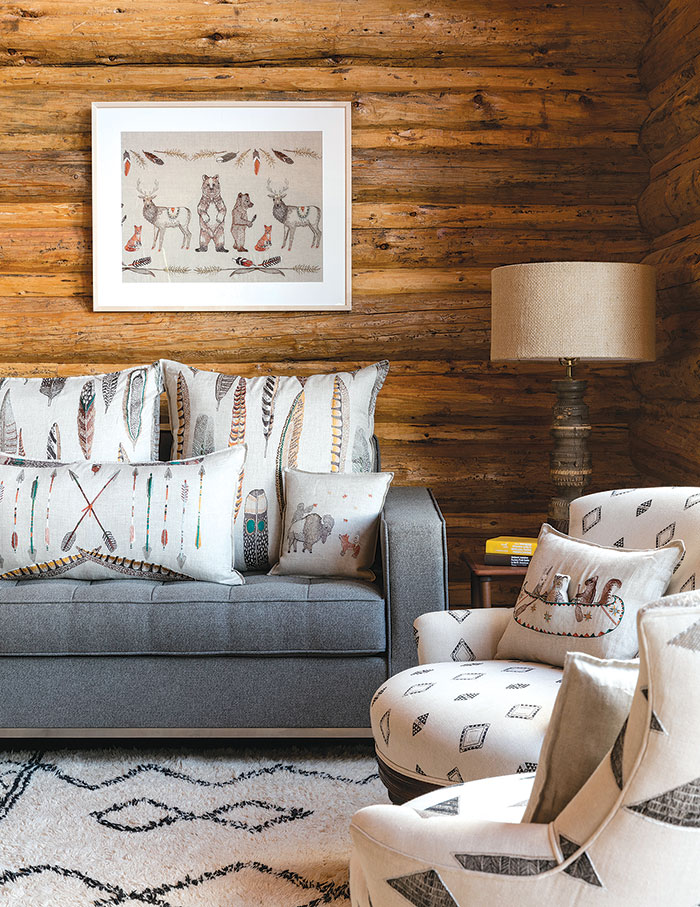 The artist “product tests” her designs within her own log cabin.

Every design begins with a hand-drawn sketch. Whimsical nature-inspired illustrations are then transferred into a digital platform to render the images stitch by stitch before they are sent to partners in India to be machine embroidered onto natural linen fabric. Designs come to life with vibrant color and texture on throw pillows, table runners, tea towels, cocktail and dinner napkins, yards of fabric and fine art prints. 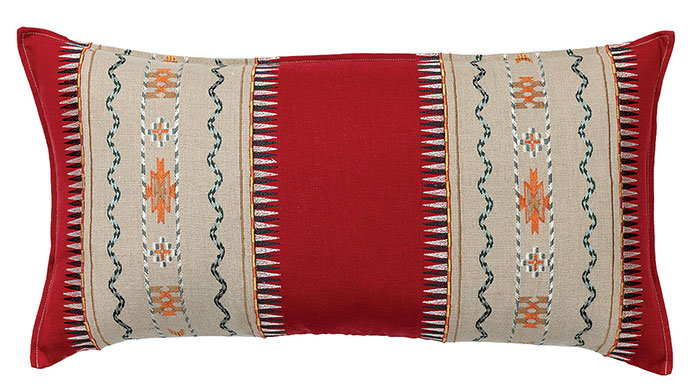 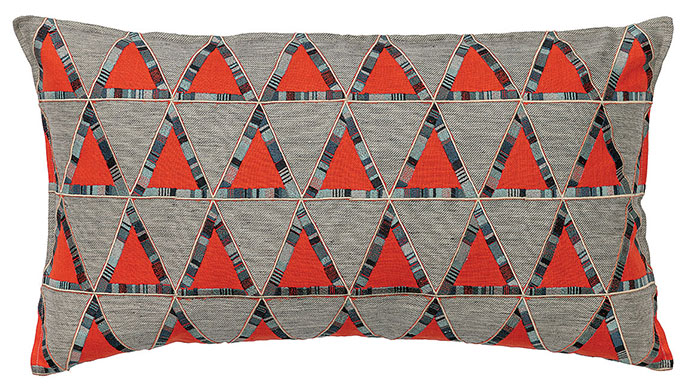 Colorful patterns pop on lush linen with a focus to enhance habitat with timeless designs.

“One word that we’ve used over and over again is heirloom,” reflects Housley. “We think of our products as things that people will want to keep for many years and derive enjoyment from for generations.” 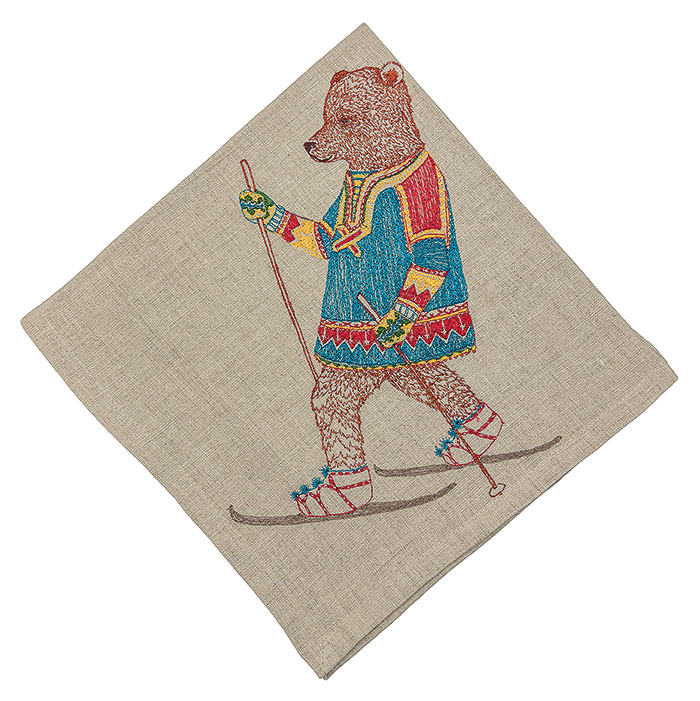 Housley and her husband Chris Lacinak relocated to Wyoming in 2016. Now, from her studio in Bondurant, she tracks the seasonal migration of birds or pauses to appreciate a deer moving through the yard. The move from New York to the Rocky Mountains refills her creativity daily. Her sketches are no longer an escape from urban life but rather references to her daily experiences. 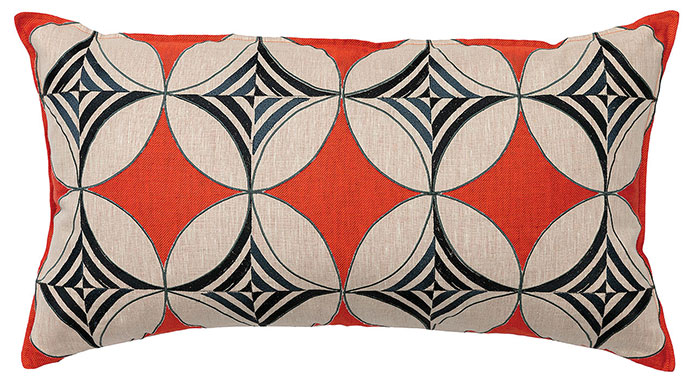 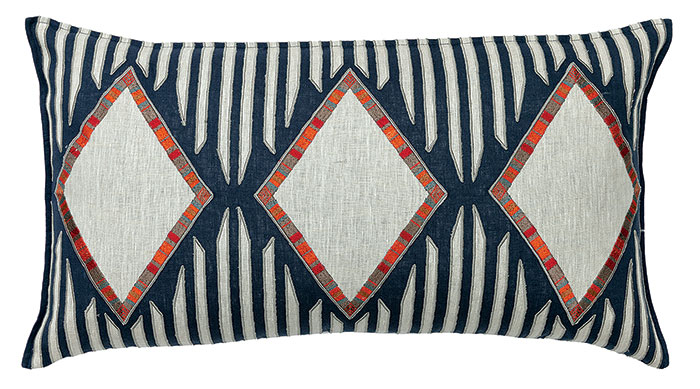 “The studio in Wyoming is different in every way imaginable,” Housley says. “Instead of sidewalks and trash, buildings, traffic, people and dogs, subways and the stress of a commute, I am just 15 steps from my studio. In stark contrast to that extremely congested life, I live in a house with a gravel driveway, trees and mountains all around.” 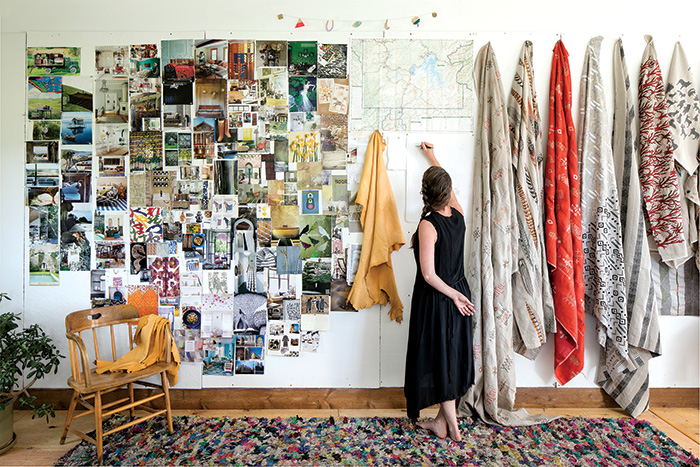 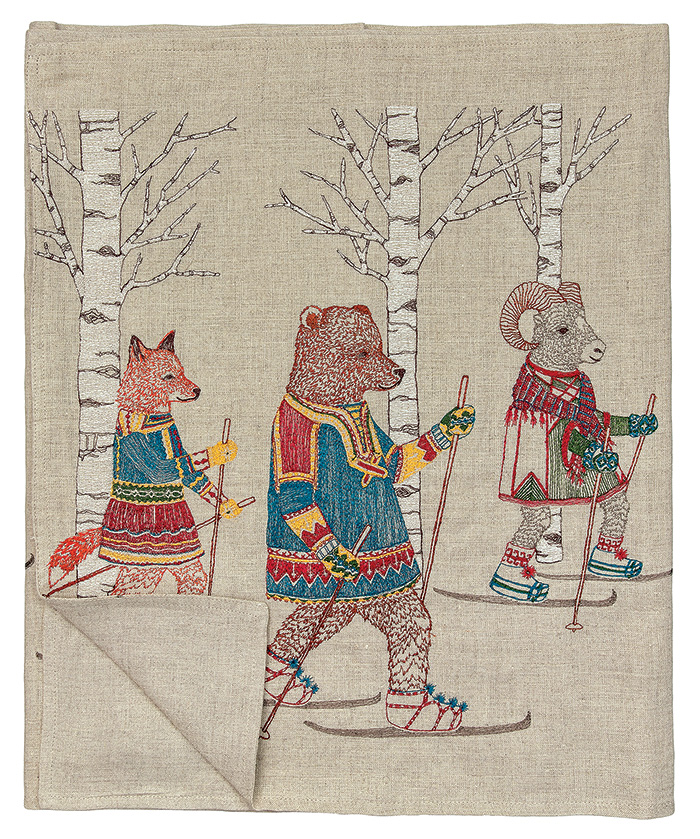 The theme of habitat, both for the animals she loves and for her newfound experience as a homeowner, has infused the direction of Coral & Tusk. To that end, the fall/winter line features a palette of earthy and jewel-tone accents, emphasizing red and turquoise to build on past woodland collections. The intent is to embrace open spaces and access to wildlife, freedom and adventure, inspired by Housley’s new home in Wyoming.