In Jackson for Our 2016 Home of the Year Fete

On November 11, I attended Mountain Living magazine's 2016 Home of the Year party in Jackson, Wyoming, to present awards to the winning team of home design professionals. Mountain Living has sponsored the Home of the Year for 22 years to honor excellence in architecture and design exemplified in a single home. The 2016 winner is a contemporary homestead (see it here) situated on a butte in Jackson Hole with commanding views of the Tetons. It was built by the JLF Design Build team: JLF & Associates, Big-D Signature, WRJ Design Associates, and Verdone Landscape Architects. 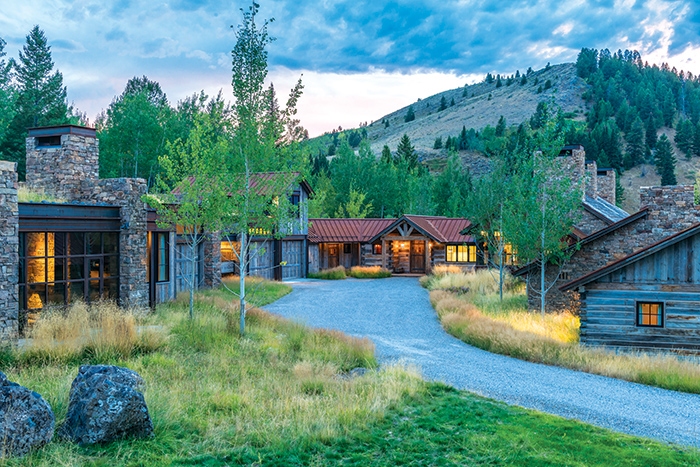 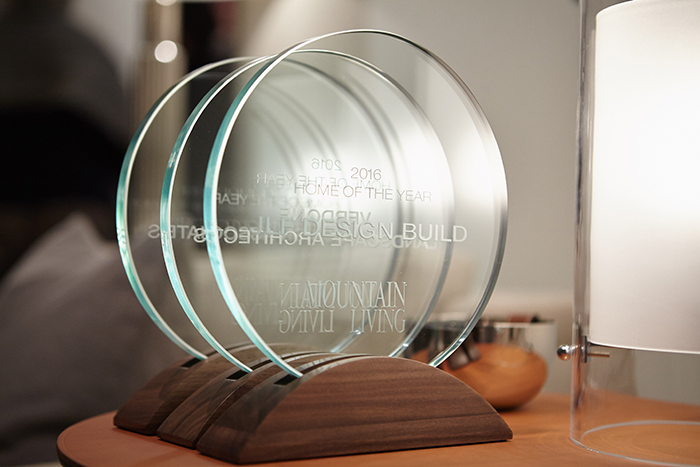 WRJ Design hosted the event at their luxurious Jackson showroom, and a reception hosted by the homeowners followed in their magnificent abode. In a moving tribute to the team that worked on their home, the homeowners acknowledged the contribution of everyone, from the foreman to the landscape designer, sharing stories about the process and how they admired the craftsmanship that went into their home. 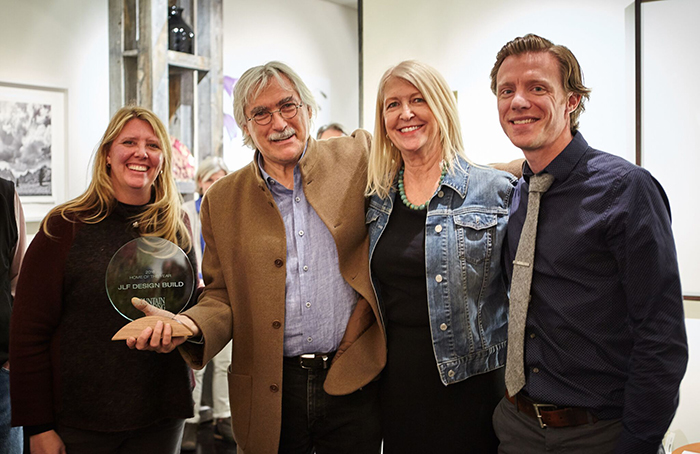 The husband said that, originally, he wasn’t interested in the Design Build concept that JLF is bringing to the table on their projects. "Design Build" by WRJ means that they bring their team of designers (WRJ Design), builder (Big D Signature), and landscape architects (Verdone Landscape Architects) to the project. After this experience, the husband said he wouldn’t do it any other way. He said having all parties at the table insured a problem-solving approach that brought the home in on time—and on budget. 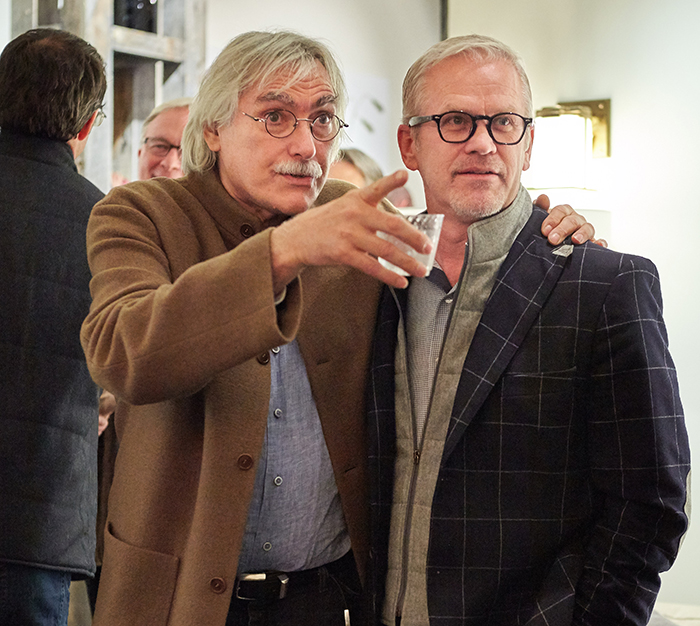 Mountain Living’s Home of the Year committee received submissions from eight states, as well as British Columbia, Canada. Judges for the annual contest, now in its 22nd year, evaluated projects based on design execution of the architecture and interiors, and how the components complement each other.

Tour the 2016 Home of the Year: A Contemporary Homestead