Celebrate America Vol. II
June 30
Tickets
Ahead of Independence Day, Strings presents its second annual Celebrate America concert with the Strings Brass and Percussion Ensemble. Performed by the nation’s top brass and percussion musicians, program highlights include John Philip Sousa marches, John Williams’ iconic film and Olympics music, the 1812 Overture and other American classics to celebrate the Fourth of July holiday. Enjoy a BBQ in the park before the concert.

Alpin Hong’s relationship with the music of Chopin has thrilled, haunted, and sustained him. Now it has inspired him to share his story with the world. It is a daring mash-up of autobiographical storytelling and dazzling piano performance. Hong’s story provides audiences an opportunity to explore and enjoy the emotional depth of classical artistry while reaffirming the resilience of the human spirit. Plus, Alpin Hong was the first ever artist to participate in Strings School Days! 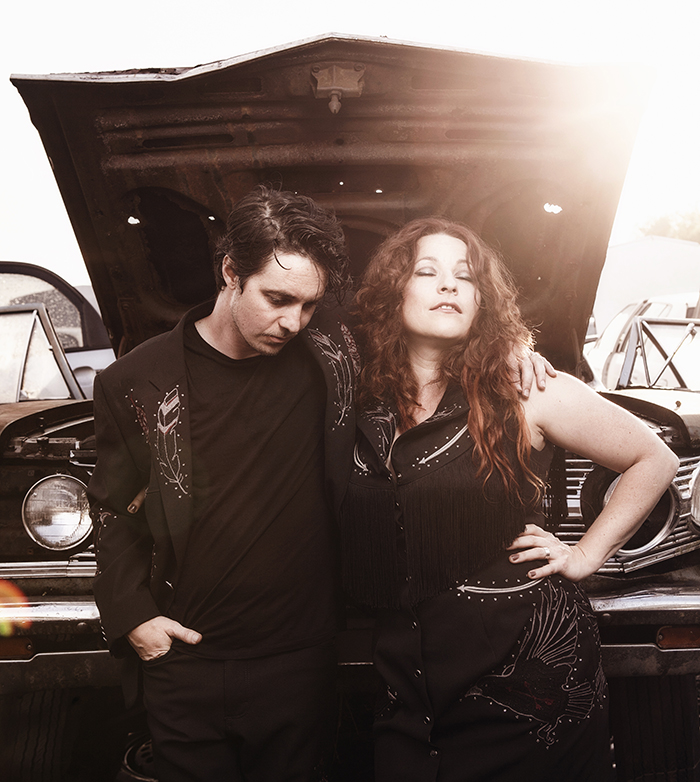 A Charleston two-piece band comprised of Michael Trent and Cary Ann Hearst that mixes folk, rock and country to create soulful dynamic tunes. The Americana Music Association has twice nominated the duo for Group of the Year and awarded Song of the Year to “Birmingham” from their 2012 album O’ Be Joyful.

Multi-instrumentalist Andrew Bird’s music has undergone stylistic shifts while remaining true to his intellect and creative perspectives. Classically trained in Suzuki violin, Bird also plays guitar and glockenspiel and in an expert whistler as well as a touted singer and songwriter. 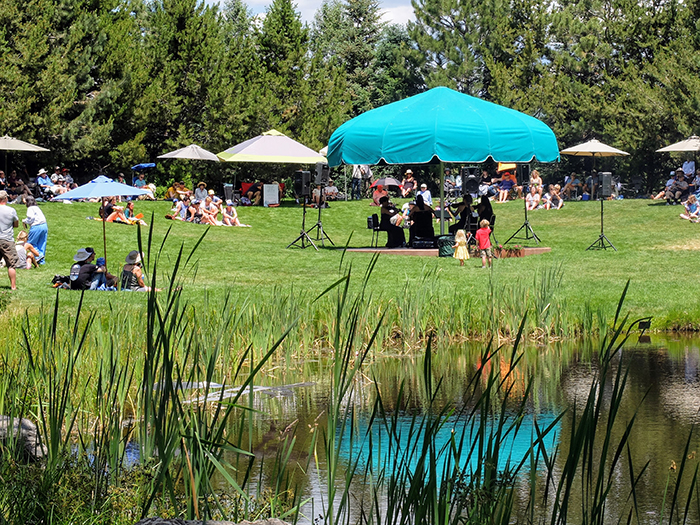 Plus: Strings hosts a free concert series, Music on the Green. Every Thursday, musicians perform lunchtime concerts at the Yampa River Botanic Park.

A Rocky Mountain Abode That Turned the Homeowners Into Homebodies