Haunted Hotels in the Rockies

It’s October and that means a month-long celebration of all thing spooky. If you’d like to incorporate ghosts into your travel plans this month, here are a few haunted hotels in the Rocky Mountains.

If you choose to continue reading, don’t blame me if you lose a little sleep while staying at these properties.

Bob, a longtime maintenance man at the hotel, is still drifting around the property. Apparently he likes to help out the maintenance crew by leading them to things that need fixing by opening doors and creating strange breezes.

A much more sinister story is that of two young girls who were murdered in the hotel in 1964. Since then, some people have claimed they have heard the sobs of children around the historic building. 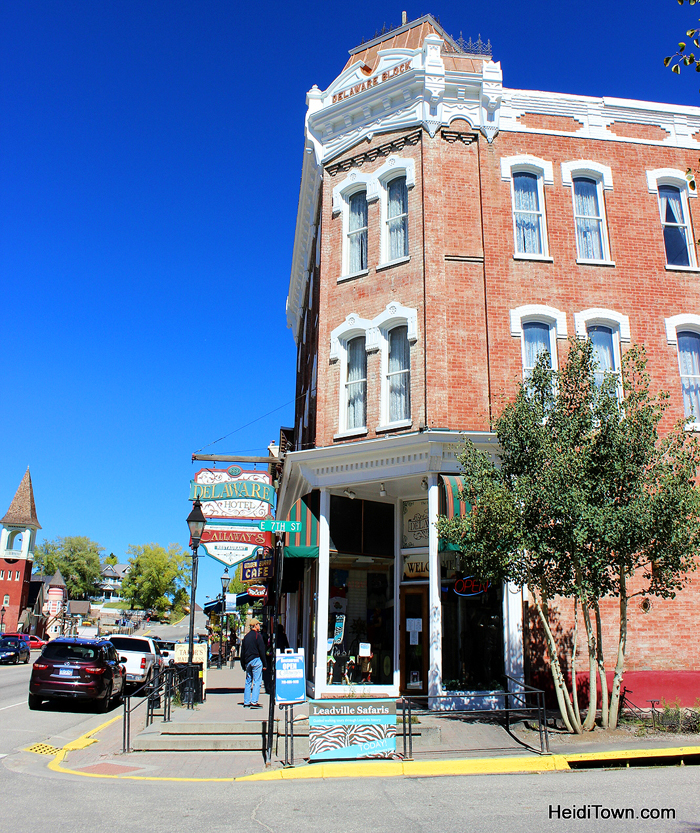 The Delaware Hotel is one of Colorado’s most haunted hotels, with a bevy of ghosts haunting the hallways. It was built in 1886, with the sidewalk level designed for store fronts and the second and third floors housing fifty luxurious rooms suited for offices and bedrooms.

Mary Coffey is said to wanders the hallways of the Delaware. She and her husband were renting a room at the hotel in 1899, when, in a jealous rage Coffey’s husband shot her in the back. She lived for several days before succumbing to her wounds.

Today, Roger Pretti, author of “Lost Between Heaven & Leadville: Specters, Spooks and Shades of the Departed in a Colorado Silver Camp,” says the Delaware has a lot of paranormal activity. 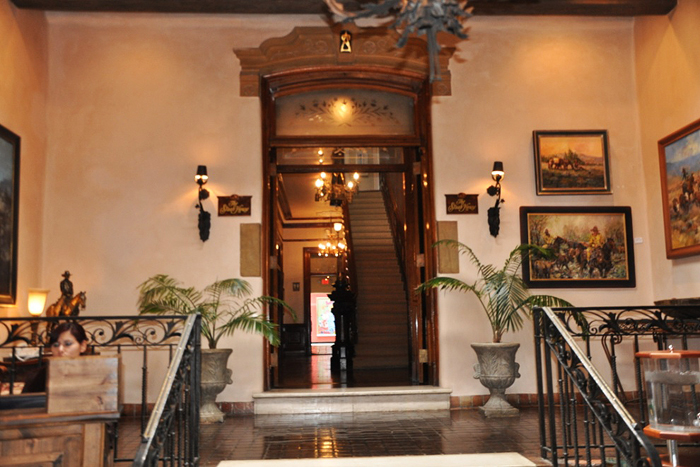 The beautiful La Posada de Santa Fe is home to Julia Staab, despite the fact that she has been dead for 119 years. She was mistress of the home on which the resort and spa was built around; in fact, according to an article about Julia by SantaFeTravelers.com, you can still see original features of the Staab home inside the hotel.

Julia is a docile ghost who seems to have continued “living” in the Staab home after her death at age 52. Guest report seeing apparitions of Julia around the property and some former staff members believe she has talked to them via the hotel's telephones. She is also fond of turning on the faucets of hotel bathtubs.