Get to Know: Jed Foutz of Shiprock Santa Fe

Jed Foutz began selling art at the age of six. Raised on a Navajo reservation, the fifth-generation art dealer spent many days at the trading post with his father, buying and selling handmade goods. Decades later, Foutz, now the owner of Shiprock Santa Fe gallery, says his deep-rooted love for collecting Native American art and textiles is still ablaze. “To be honest,” he says, “I can’t think of anything else I’d rather do.” 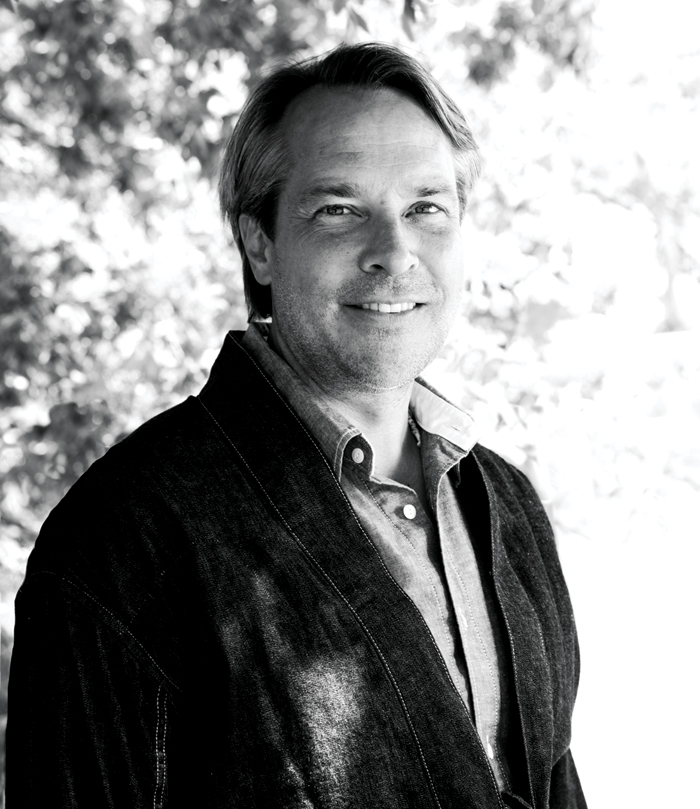 Tell us about your experience growing up at your family’s trading post on the Navajo reservation.

Early on it was like a child’s dream. It was like my little kingdom in a way. I had access to a whole grocery store, and there were a million niches to get lost in and entertain myself with. Once I got to a certain age, [more] was expected of me so I was doing everything from bagging wool to stocking groceries. I would travel on the road selling with my father from the time I was six or eight years old. By the time I was 18, I wanted nothing to do with it and was convinced that I would go to college and never come back again, but things change.

After growing up on the reservation, you went on to work for several fashion houses in New York City. Did that influence your aesthetic?

I loved the reservation; I love that part of the country more than any other spot in the world, but it’s very isolated. Fashion in New York City has always been my counterbalance to that. It’s allowed me to reach far beyond the reservation for artists, and given me a much broader eye and understanding of the world. 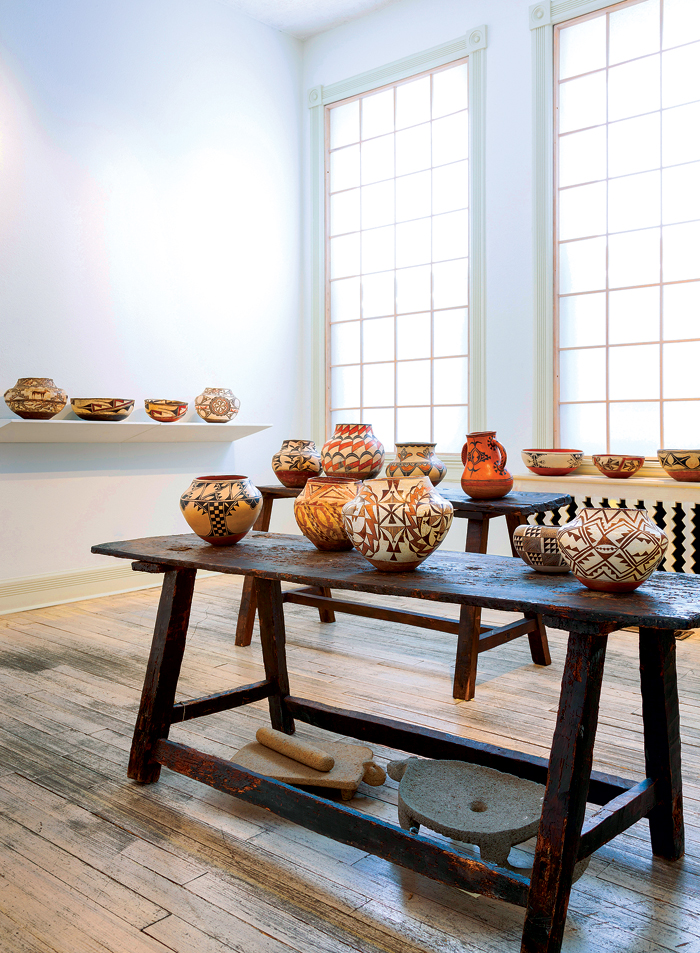 Do your family’s deep roots in the Native American art community give you access to art that other galleries can’t acquire?

I’m almost viewed as family by many of the artists I’ve worked with. They’ve known me since I was a baby. [My relationships] have opened doors for me that probably wouldn’t have opened otherwise. If you weren’t raised out there [on the Navajo reservation] you can still see the beauty [of the artwork] and understand it on a level, but I guess I have a whole different level of understanding of the artists and the art.

It’s hard to convince people that Navajo weavings aren’t just for a cabin in the Southwest. Navajo weavers and Native American artists have created the foundations of modern art movements, and I think it’s important to show how these two styles can complement each other in a contemporary setting. 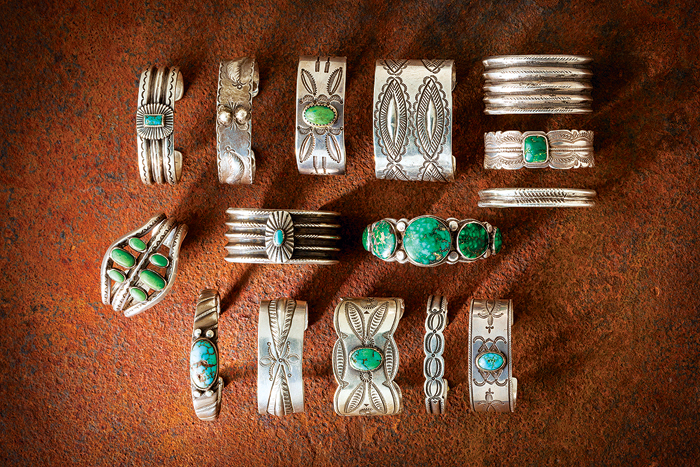 What draws customers to Shiprock Santa Fe today, and how has that changed over time?

It’s always evolving: what moves people and what’s popular. I’d be much more successful if I could put my thumb right on what drives all that. There are things that my father sold for world-record prices in 1975 and 1980 that I can’t sell for nearly the value they had back then. But the core stays the same—there’s always that base of Navajo textiles and silver.

When selecting pieces for the gallery, how do you decide what makes the cut?

Art and beauty are such personal and subjective things. At Shiprock we want to represent things that move us, and that we feel something about. If we follow that formula, it seems to work. When I start over-thinking things and make decisions just because they make good business sense, that’s when we fall short. 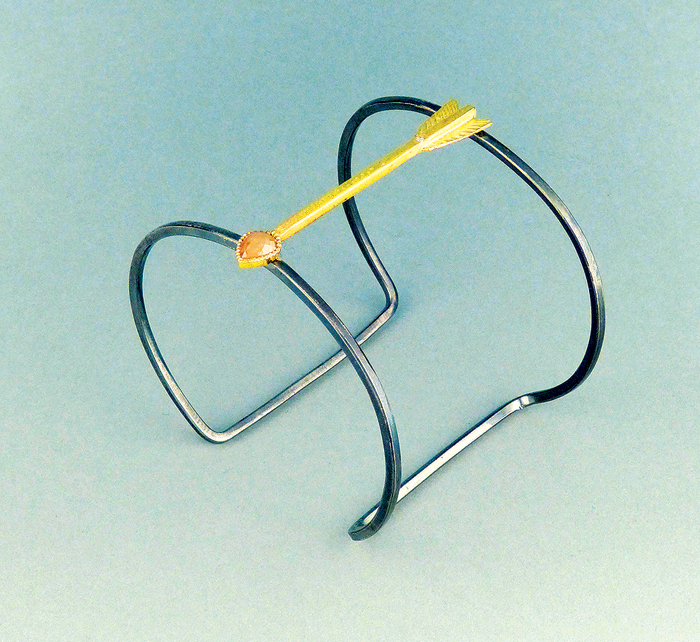 Is there one piece at Shiprock that you’d like to take home with you?

There are so many incredible pieces that have come and gone over the years. There’s a wedge weave (a technique of weaving used between 1880 and 1900) in my office right now that’s been one of my favorite textiles for a long time. It would be nice to have that hanging on a wall.

If you could have dinner with any artist or designer tonight, who would it be?

There are so many, but I’d be very interested to be with Andy Warhol right now and hear his responses to the world today, and how his art is viewed and valued at this point in time. His life has always fascinated me and he loved Native American art.