Adding to what’s already been extreme weather in the high country this year, Jackson Hole, Wyoming, received even more snow this week. As of February 8, 2017, Jackson Hole Mountain Resort has closed until further notice. Looks like this storm isn't letting up anytime soon. 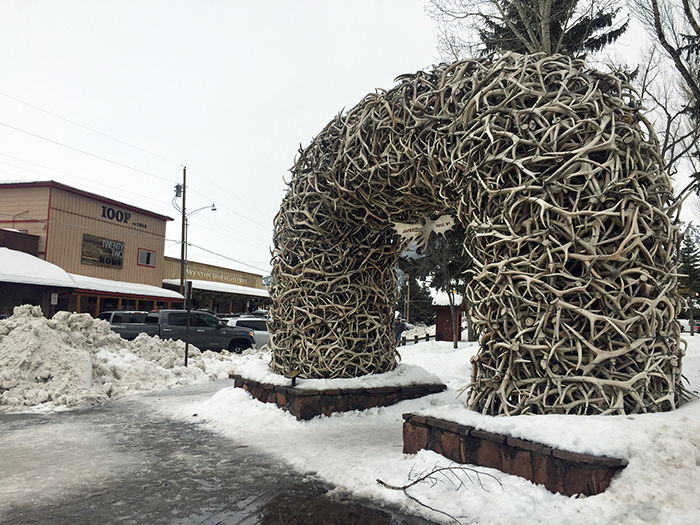 The wind and snowstorm of dire proportions started the evening of February 7, snapping a significant number of power poles along Highway 390 and thus cutting off power to all of Teton Village. Lower Valley Energy is currently working to restore power to over 4,000 customers, which could take up to 5-7 days. The Mountain is estimated to remain closed for that amount of time. 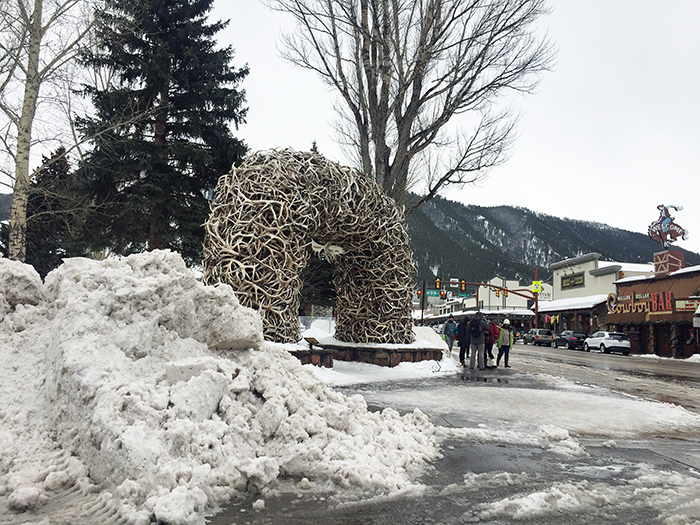 The Wyoming Department of Travel (WYDOT) issued a rare "no unnecessary travel advisory" for the entire area, asking that people play ahead or just stay home. According to the WYDOT's avalanche technician Jamie Yount, the winter storm warning plus the current warm temperatures equals a high likelihood of rain on new snow: the perfect recipe for avalanches. Yikes! We're hoping all of our Jackson friends stay safe!

This epic snowfall is continuing a trend that started at the beginning of the year—only twelve days into the month of January and it was already declared the snowiest month in 125 years! In that time, Jackson Hole received 31 inches of snow.