3 insights on the art collecting process and buying pieces online

In the time it took to design and build his family's mountainside home (about three years), homeowner Tim Lowell purchased more than 90 pieces of art to fill it. Though a few pieces were procured from nearby galleries or while traveling, he estimates he bought more than two-thirds of the loot online. Here, his insights on the collecting process.

RISKY BUSINESS
“You’re relying on the quality of photography and however you perceive it at the time you’re looking at it, whatever your whim might be or decision base might be. It’s a gamble, but it’s a fun gamble.”

ELEMENT OF SURPRISE
“With anything you do at arm’s length or sight unseen, there’s the possibility for surprise. That happened both ways. There were definitely pieces that were better than I expected when I uncrated them. And there’s some stuff that’s put away for the time being.” 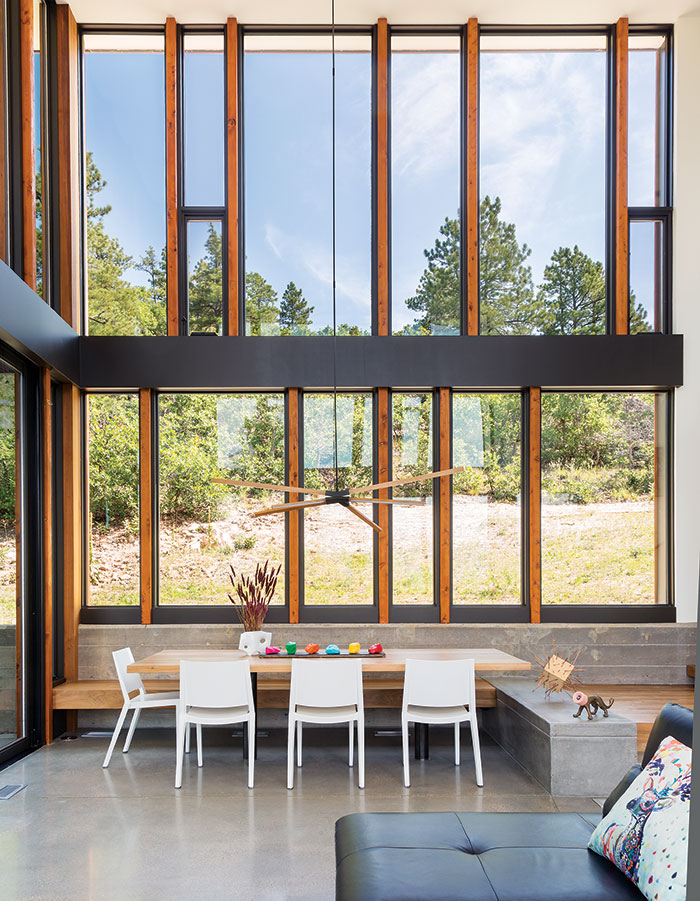 PATIENCE PAYS
“Part of the international collecting thing is that monetary values fluctuate. So when I initially inquired about a piece by a Chinese artist from a gallery in Hong Kong, it was outside my budget. Two years later, I found it again, and the value of the Chinese yuan was much more favorable compared to the U.S. dollar and it fell into place.”

D.I.Y.
Some of the art on display, including painted rocks and a paint-splattered papier-mâché trophy head, were homemade. “I wanted to be able to share my creative outlet with the kids and give them a sense of appreciation for art, whether created or collected.”