Are Designers and Architects Made, or Born?

At my friends’ wedding reception, the bride, Shari, said, “I have someone who loves Mountain Living and wants to meet you.” A few minutes later, she returned with a 4-year-old blonde boy in tow. “He wants to be a designer.”

She must have seen my skepticism. “Tell her, Evan,” she said. Evan studied me for a moment and then replied, “I really like looking at the houses.”

“When Evan came to my house with his parents, he saw Mountain Living on my table and said, ‘That’s my favorite magazine,’” Shari explained. “His mother says he studies it in the grocery store line. He asked his dad what sort of job he’d need to buy one of those houses.” And when Evan learned Shari recently swapped an old woodstove for a new fireplace, he peppered her with detailed questions that would make an engineer proud. Where was the old woodstove compared to the new fireplace? Was it bigger or smaller than your new fireplace? How big was the stovepipe? Where did the stovepipe go after it went into the ceiling? Is the pipe still there and hidden behind the new tile? What happened to the old stove? 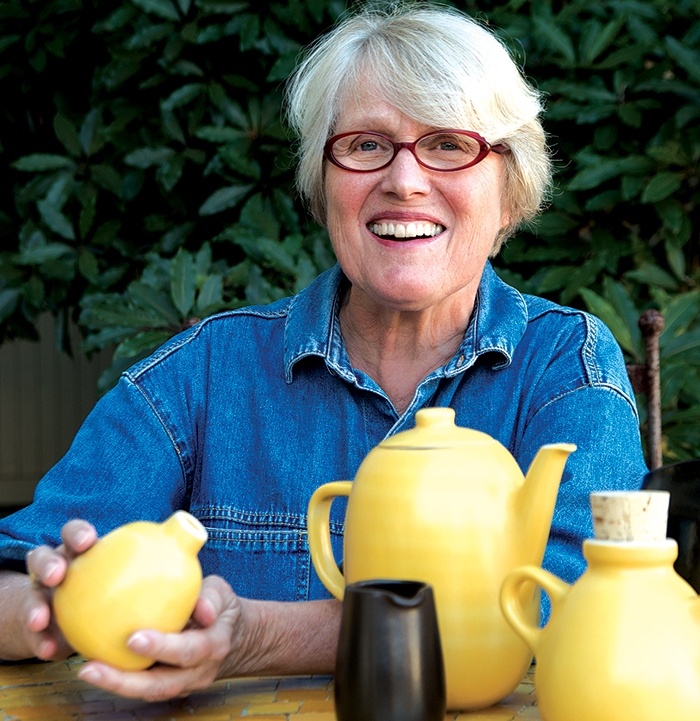 I’ve heard stories like this before. Interior designer Agnes Bourne (above), who helped care for her family’s chicken coop in Washington as a child, was 6 when she designed the “mouse hotel” to save the mice she caught eating chicken feed. Architect Don Ruggles was 7 when he saw Frank Lloyd Wright on television and decided to become an architect. And as a 3-year-old, architect Beth Mosenthal chose blocks over dolls, building “zoos” for hours.

We recently presented the 2018 ML List, a guide to the most talented and influential architects and designers at work in the West today. These professionals have worked hard to become the best in the business, and we’re delighted to share them with you—organized geographically for easy access to local talent.

Before I left the wedding reception, Evan promised to draw a picture of his room and home for me. I gave him my card and told him I would look forward to his submission. And I won’t be surprised if, sometime in the future, Evan’s name appears on our list.SaveSaveSaveSave