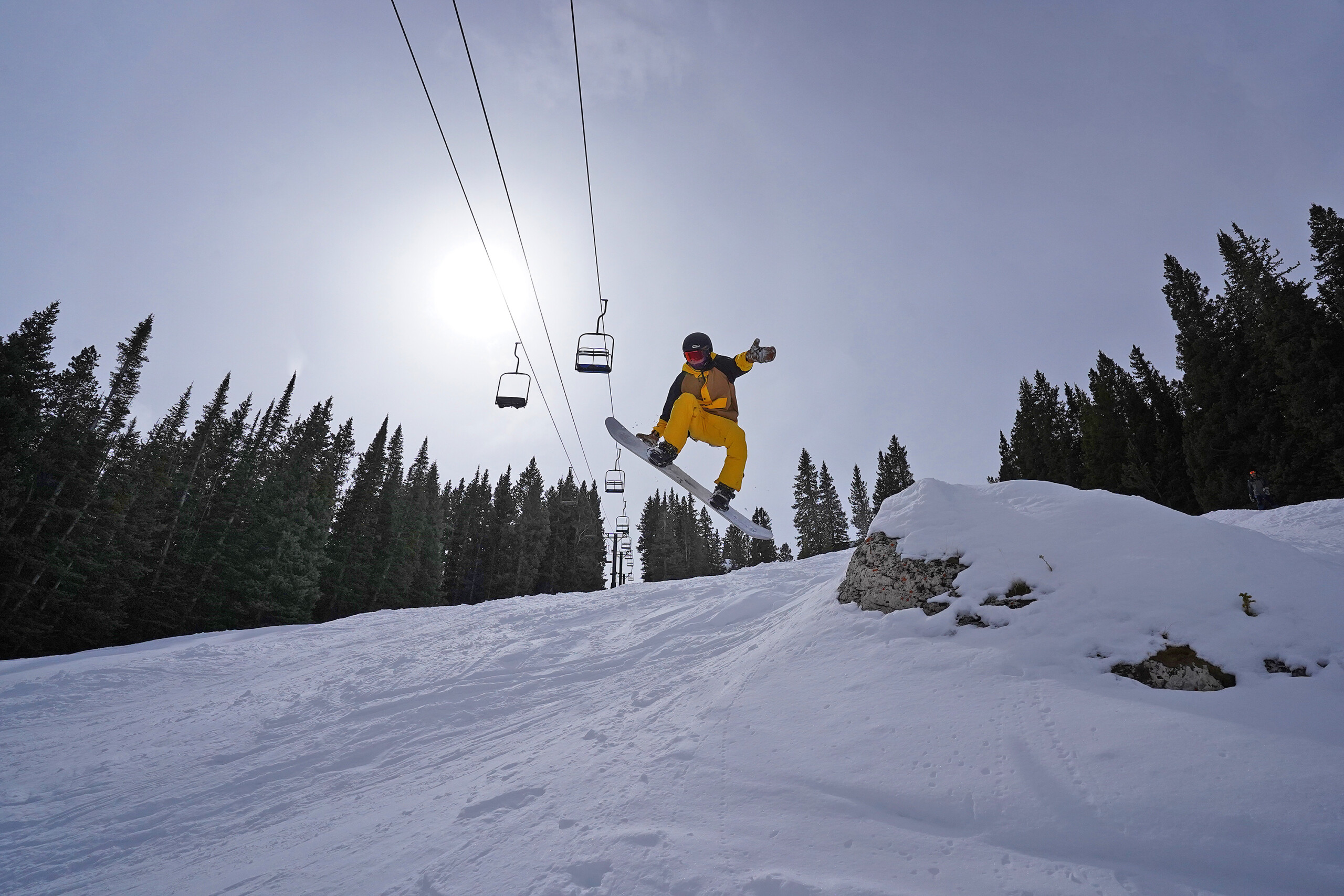 Although my parents didn’t ski, they surprised me with Fisher 210 skis for my 13th birthday and a season pass to our local ski hill, Antelope Butte, so I could learn to ski with my friends. Many of my fondest memories of high school are those spent on the weekends at “AB” with my friends Gayle Laurent (who had her driver’s license), Cyndi Lich and Sandy Suzor, skiing until the lifts closed. The mountain air and the joy of learning to ski while spending weekends outdoors in many ways shaped who I am today. 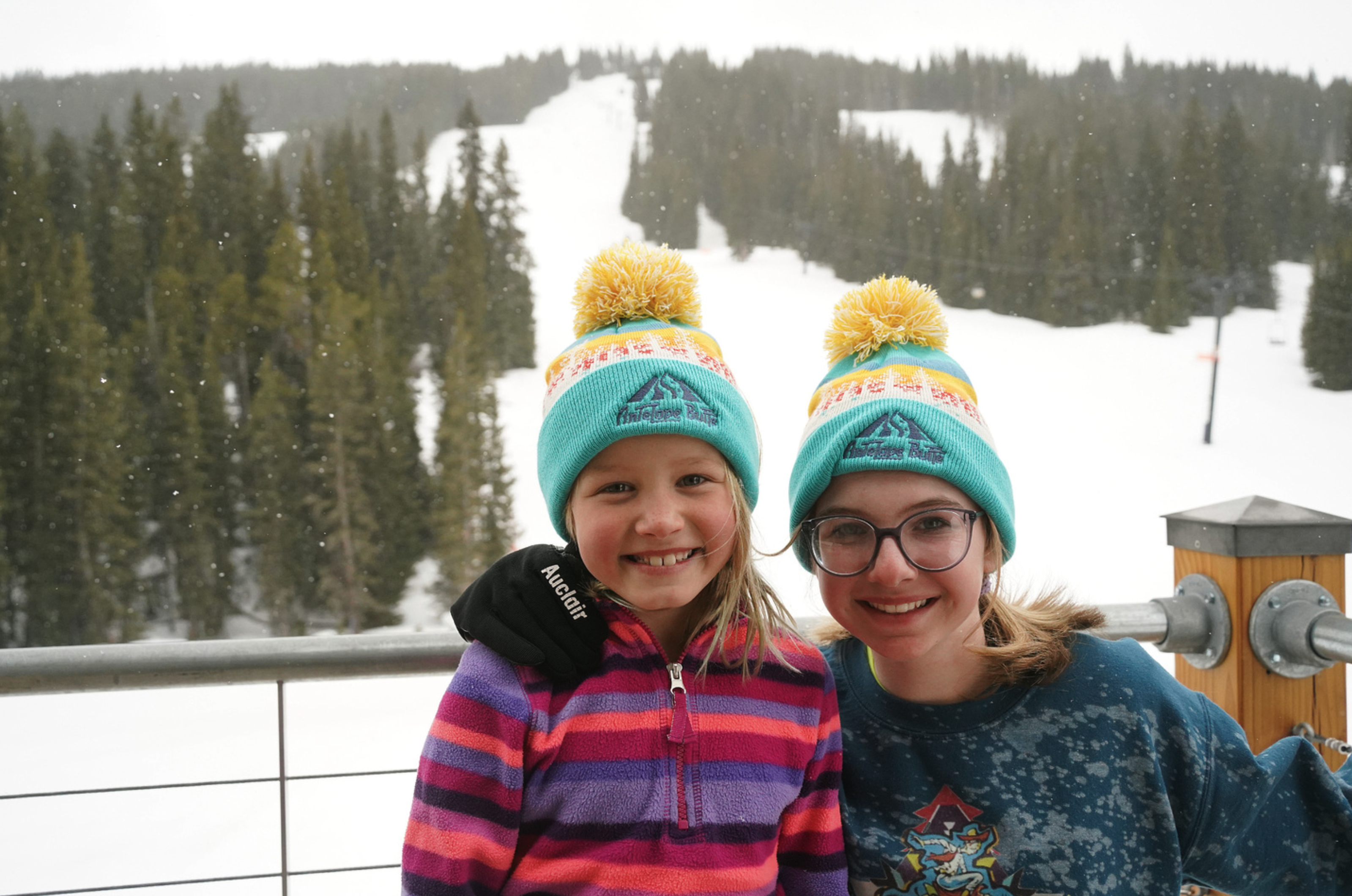 When I first visited a major resort in Colorado, I was impressed by the massive terrain. Still, it made me appreciate my hometown ski hill with its short lift lines and local flair. Antelope Butte had enough amenities for us—a T-bar, a Poma lift and a rope tow. You had the choice of skiing through trails in the trees or down one of three main runs. There was no cafeteria—our mothers packed us lunches—and no indoor plumbing; porta potties were located near the parking lot. Some families owned cabins in the mountains, but most people drove up for the day from Greybull, Ranchester and my hometown of Sheridan. 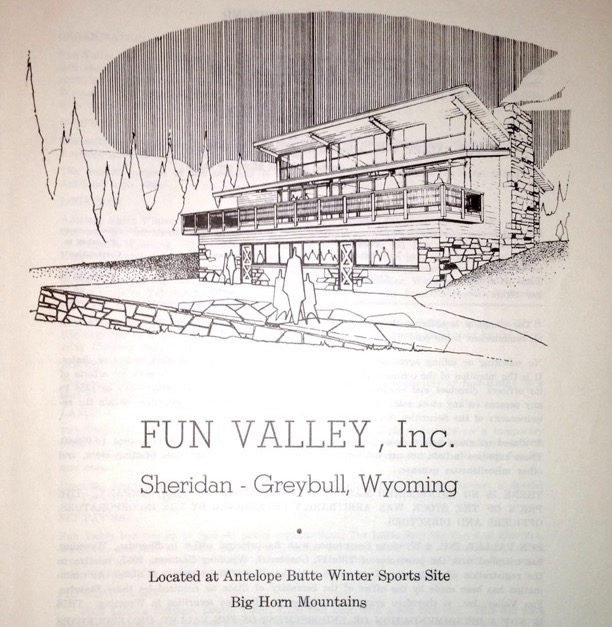 Antelope Butte Mountain Recreation Area was started in 1961 by a group of residents in Sheridan and Greybull—and it managed to survive and eventually thrive through the years as a private business, adding chairlifts and a lodge with food and beverages. But in 2004, the private business that owned it dissolved, and with it Antelope Butte. The lodge, lifts and other equipment (“Improvements”) on U.S. Forest Service land sat idle and unmaintained for years. In 2011, local citizens formed the Antelope Butte Foundation as a nonprofit corporation, with the idea and vision that a nonprofit could better serve surrounding communities and endure as an operating business. Raising money in a variety of ways, including “naming rights” for ski runs and lodge amenities, Antelope Butte Foundation (ABF) purchased the Improvements from the U.S. Forest Service in 2014. ABF got the chairlifts running by 2018, and in 2022 the beautifully refurbished lodge became fully operational. Two of my friends from our high school ski days were instrumental in the efforts: Sandy Suzor joined the board and spearheaded fundraising for the new lodge, and Gayle Laurent, who worked for the Forest Service, helped iron out the details on the Forest Service lease and “passed the keys” to the new owners at the closing.

It took four years to get the lodge operational, and over $4 million was raised from public and private sources to complete the “Open Antelope Butte” campaign. Two other high school classmates also stepped in: Brad Nielsen, who had recently retired to Sheridan, volunteered as project manager, and Jan Allen volunteered his decades of expertise in construction, design and oversight, both contributing countless hours. It was a joyous occasion to celebrate the new lodge with its snack bar, ski rentals and indoor bathrooms. With the smell of hot wax in the air, a band played, children danced and families experienced pride in their new lodge. Medicine men from the nearby Crow Nation (Apsaalooke) blessed the lodge and all in attendance. 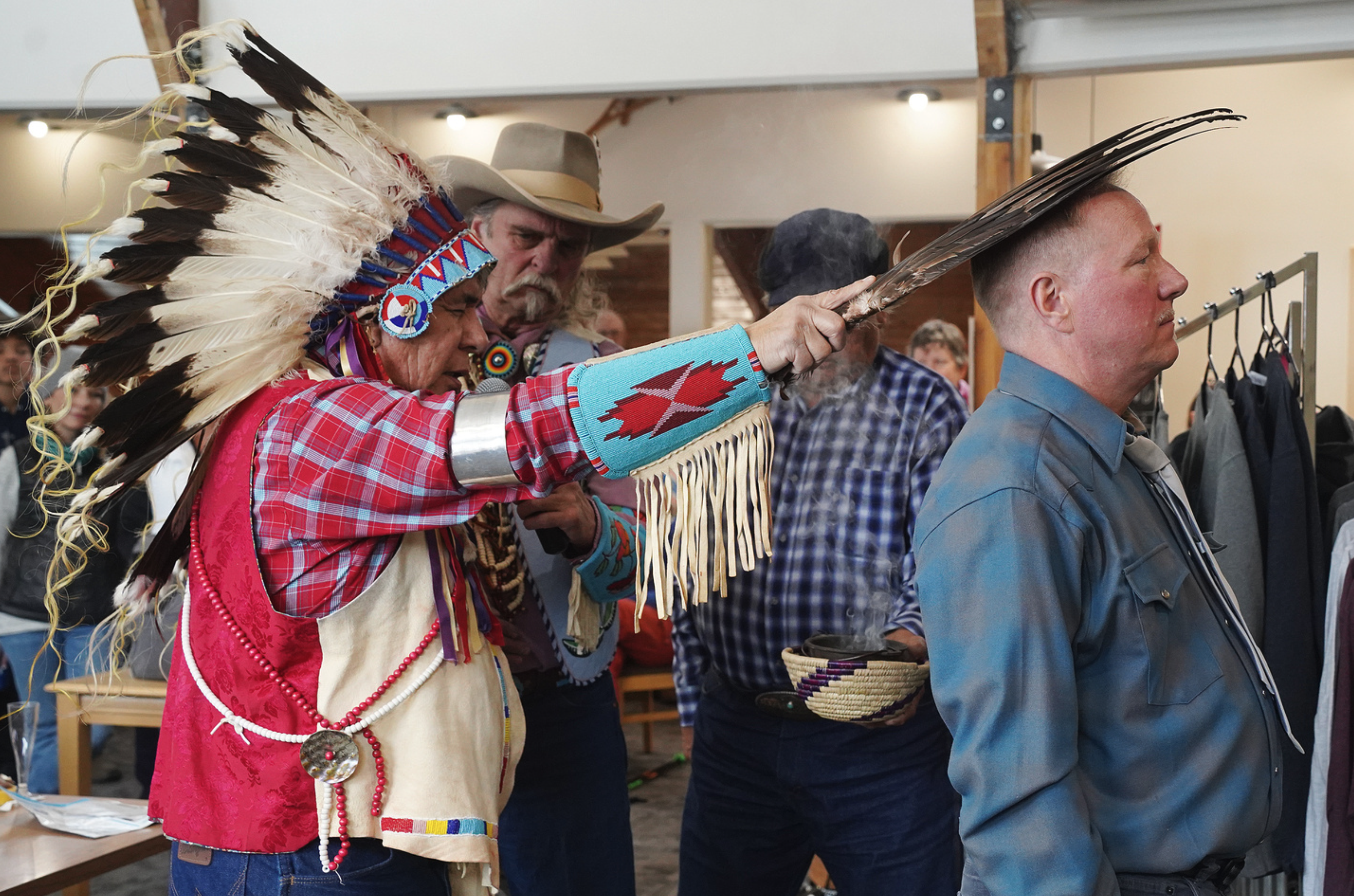 The resort’s future is bright with the nonprofit Antelope Butte Foundation managing operations and fundraising, ensuring the enjoyment of generations to come. Visiting major ski resorts across the Mountain West is a thrilling experience—one that I thoroughly enjoy—but it’s also a pleasure to support the little guys, the locally owned and run ski resorts. Antelope Butte is open Friday-Monday, located 59 miles from Sheridan, Wyoming, via US 14 West.

It's All in the Details This Issue

To Darla Worden, a Home is a Love Story