An Artful Celebration of Nature

An exhibit featuring the works of Tucker Smith is on display in Jackson this summer, plus 13 minutes of stunning Wyoming nature for your enjoyment 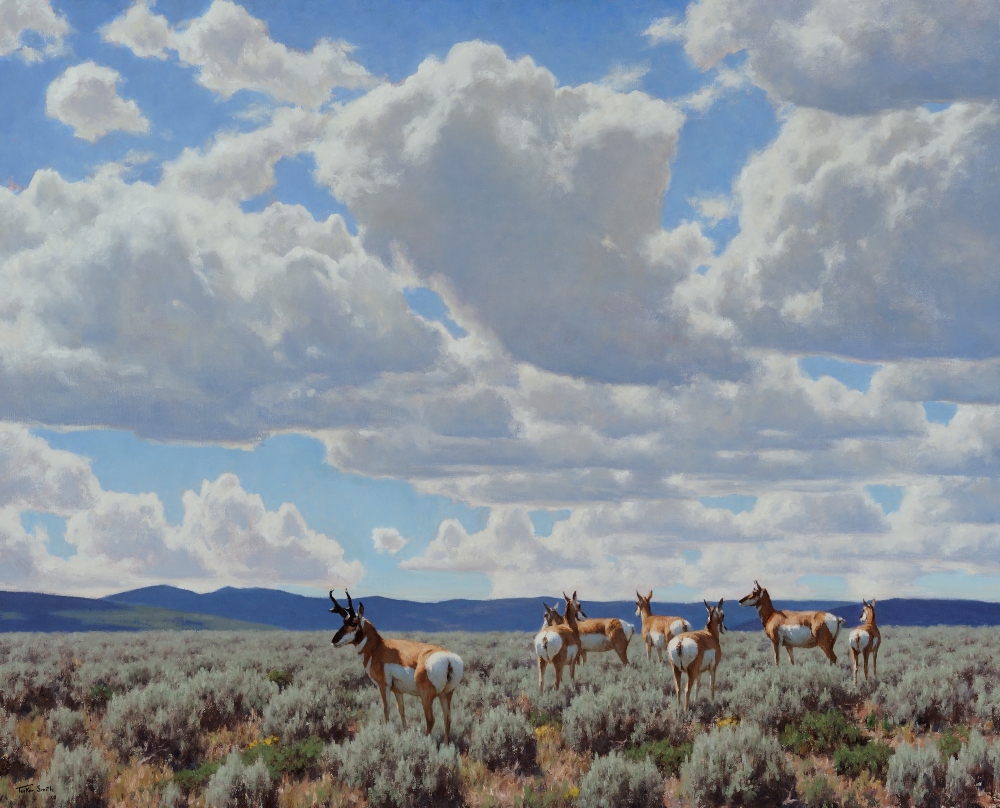 On exhibition at the National Museum of Wildlife Art in Jackson, Wyoming, are the works by nature-and-wildlife artist Tucker Smith. The retrospective features Western wildlife, camp and cowboy scenes and stunning landscapes, on display through August 23. 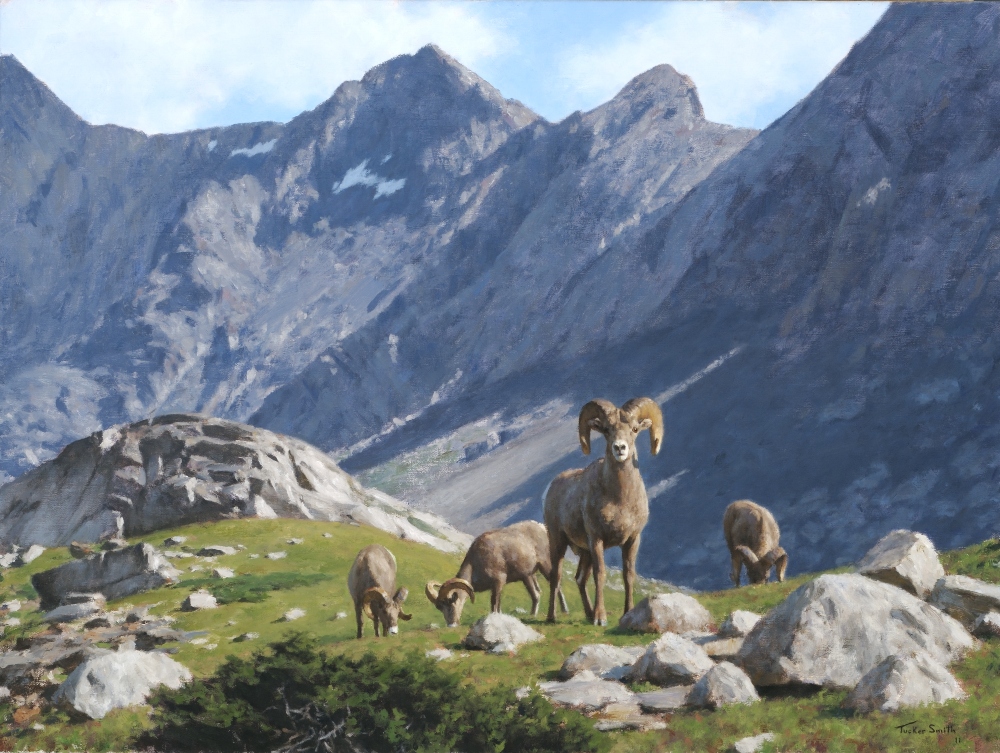 Featuring more than 75 original oils, Tucker Smith: A Celebration of Nature will be a true survey of Smith’s life’s work, with pieces ranging from his early years as a professional artist to his most recent paintings. This exhibit will present the breadth of subject matter he has tackled.

One of the Museum’s signature images, The Refuge, will be a highlight of this touring exhibition which also features a full-color catalog.

As a young man in 1952, Smith and his family moved to Pinedale, Wyoming. He graduated from the University of Wyoming in 1963 and after working eight years as a computer programmer and systems analyst for the State of Montana, he began painting full time in 1971. 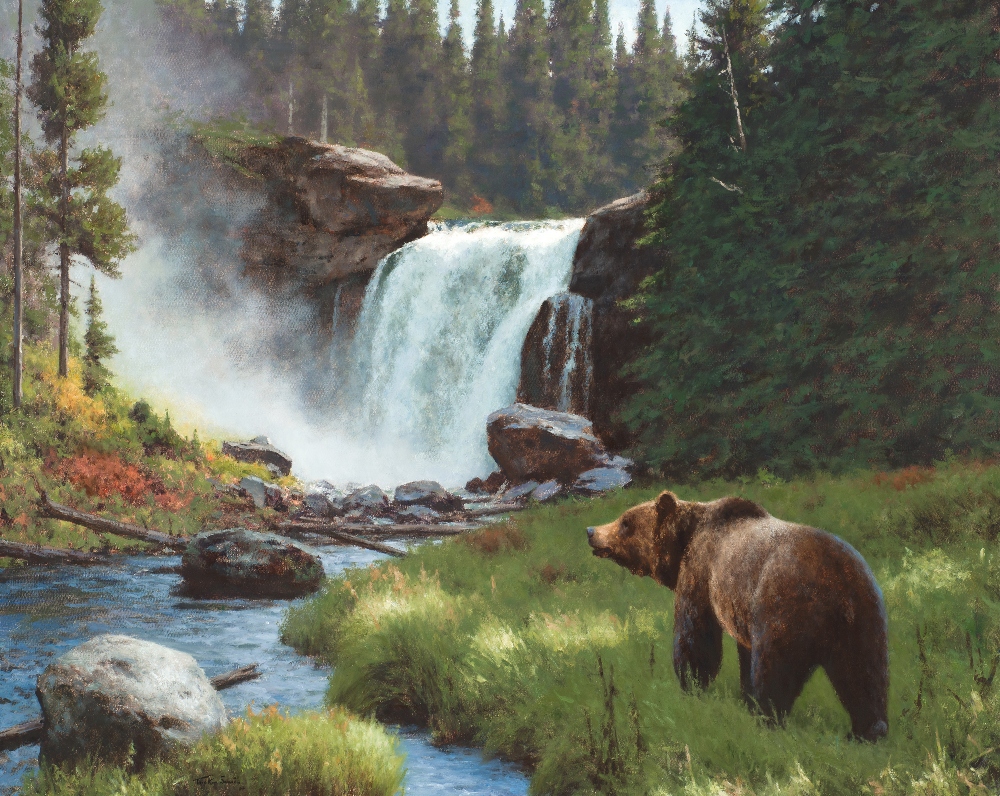 Smith and his wife, Jean, returned to live on the Hoback Rim, 30 miles north of Pinedale, Wyoming in 1993. Their home is at the foot of the Wind River Mountains from which he draws inspiration.

“In today’s high-tech and complicated world many people have little contact with the natural world,” Smith notes on tuckermithart.com. “However, we are all inseparably linked to it. Art depicting wildlife and nature  reminds us of the importance of it to our soul and psyche.” 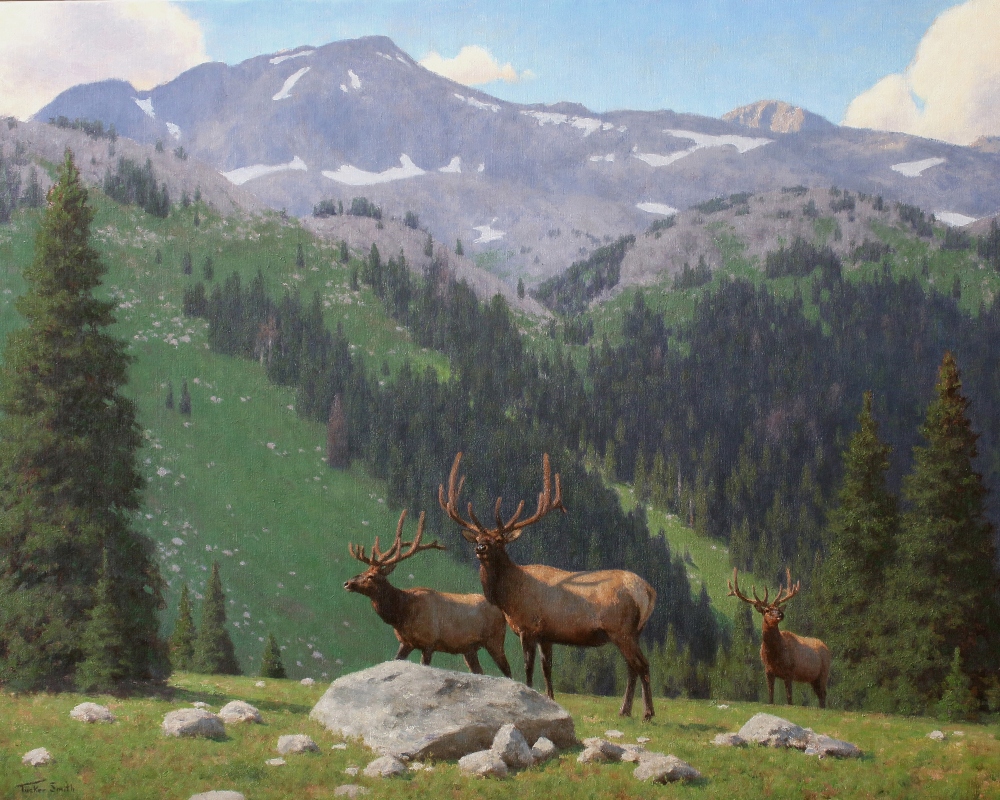 The Boys of Summer. Tucker Smith (American, b. 1940), The Boys of Summer, 2018. Buffalo Bill Center of the West, Cody, Wyoming, U.S.A., museum purchase in honor of Margaret Webster “Maggie” Scarlett, with thanks for her many years of service as Chair of the Whitney Western Art Museum Advisory Board. © Tucker Smith.

The exhibit is scheduled to travel to the National Cowboy and Western Heritage Museum, the National Sporting Library and Museum, The Booth Western Art Museum, and the C.M. Russell Museum after making its debut at the National Museum of Wildlife Art.

You can purchase tickets to the exhibition here.

For those of us who can’t travel to Jackson or visit the exhibition, the National Museum of Wildlife Art shared this video of photographs of the Wind River Range taken by Tucker Smith, mainly on horseback. Here’s to a few minutes of serenity and Wyoming beauty.