A Wyoming Summer in Lander

Your guide to the charming Western town

When you think of Wyoming, you probably conjure up images of bison in Yellowstone National Park or the majestic Tetons. While these places are breathtaking and deserve a visit, there is so much more to Wyoming.

We had an opportunity to visit Lander, Wyoming this past spring. Wildflowers were just starting to open and the snow still lay heavy on the surrounding mountains. 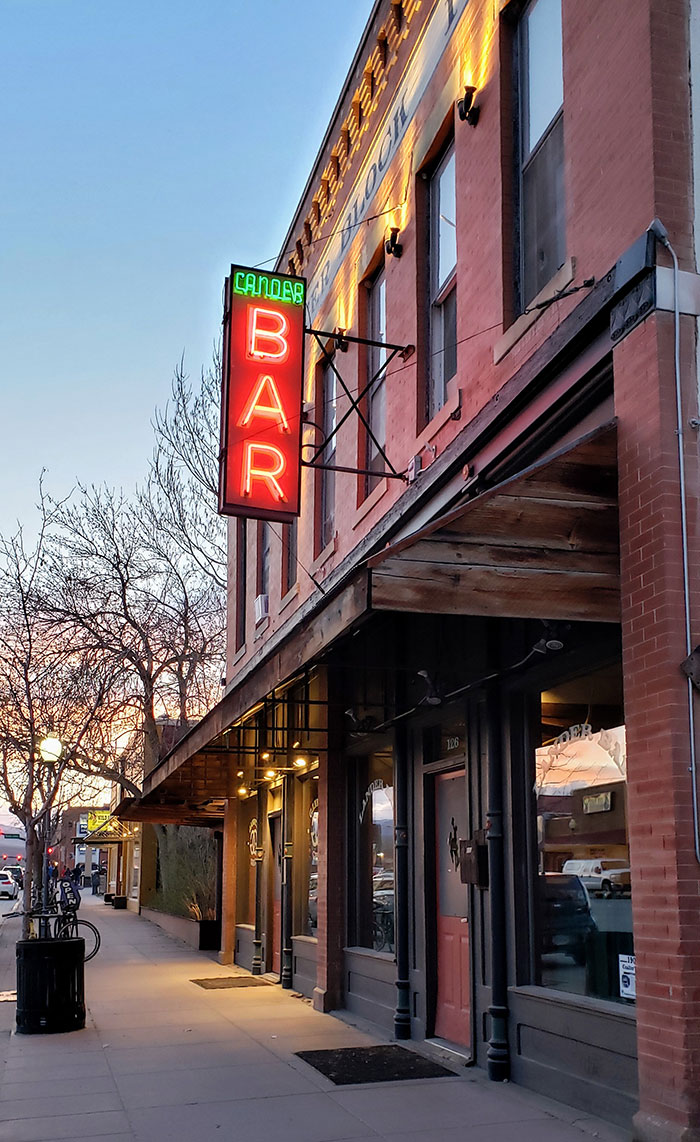 Lander is tucked into Wind River Country bordered to the north by the Wind River Indian Reservation. It is a three-hour drive from Jackson and separated from the iconic town by one of the most scenic mountain passes in the West. It is also two-and-a-half-hours West of Casper, the second most populous city in Wyoming behind Cheyenne.

The offerings of this remote town are outstanding when one considers the population is less than 8,000. If you are seeking an outdoor experience without the crowds, this is the place to explore. During the summer, hiking, biking and fly fishing are popular, and a number of dude ranches reside in the area.

On our weekend trip, we visited The Sinks, only 15 minutes out of Lander, off of Highway 131. The Sinks is the name of a geologic phenomenon that must be witnessed. The Popo Agie River is a major feature of Lander, and at the anomaly called The Sinks, the river disappears into a limestone cave. That’s right, the river retreats into the ground and then reappears a quarter mile down the canyon in a beautifully serene pool full of huge rainbow trout. 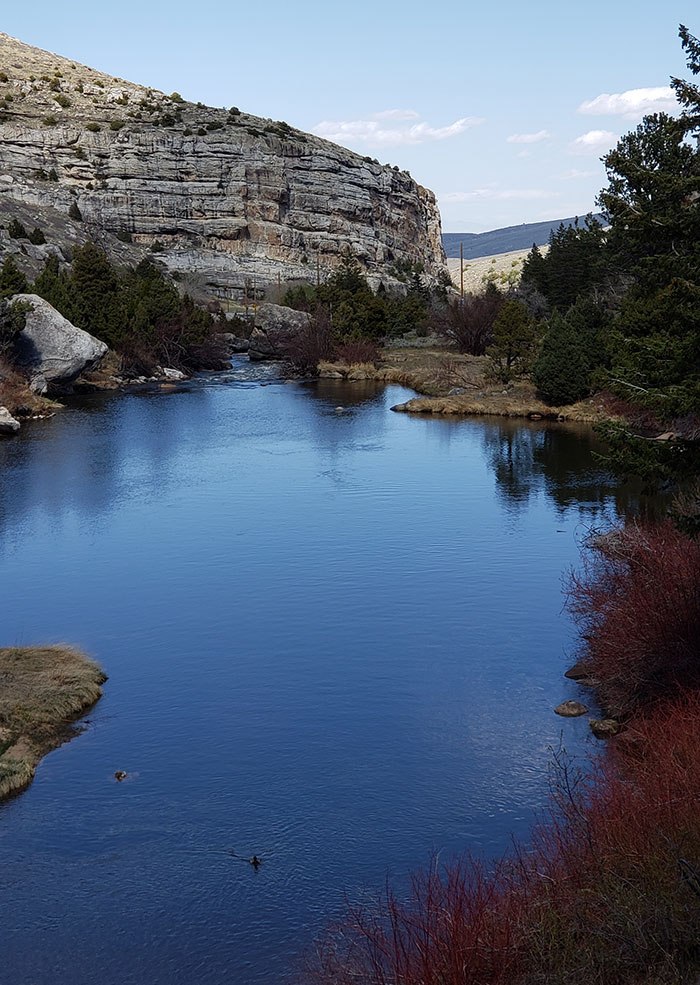 Pool where the water reappears along the Popo Agie River; Lander, Wyoming. Photo by Heidi Kerr-Schalefer.

While the river resurfaces just a quarter mile from the limestone cave into which it disappears, tests have shown that it takes the water two hours to reappear. This has led geologists to believe that there are many winding underground passages that the water has to work its way through before surfacing again (source).

In a world where we seem to know so much, this sense of the unknown makes The Sinks a unique place to visit in Lander, Wyoming.

There are many hikes in the area and we took a nature loop with beautiful vistas of pine-covered mountains. The smell of camping filled my nostrils and the sound of the rushing Popo Agie River was never out of hearing range.

Back in town, after grabbing a tasty treat at the Juicery, we took in the charm of the old buildings in downtown Lander. There are a number of outdoor shops here as well as gift stores and art galleries featuring local artists’ work. It’s an impressive little shopping district.

We ate well in Lander. I highly recommend The Middle Fork for breakfast. With French Press coffee and tea, this place takes breakfast to another level of scrumptious.

The first evening, we dined at Lander Brewing, the only brewery in Lander. The beer is great and the eatery inside serves up delicious pizza and items like wings. Their sister restaurant next door, the fancier Cowfish, is also a favorite of the locals featuring items such as Pork Shank Mole Rojo and Spicy Coffee Dry Rub Ribeye. 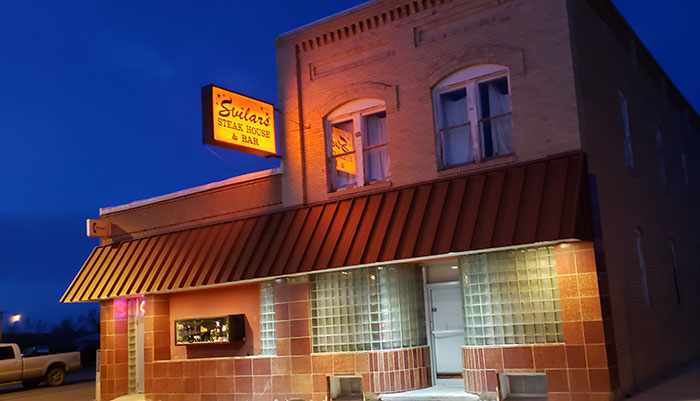 On our last evening in town, we drove a short distance to the tiny town of Hudson, Wyoming to dine at the historic Svilar’s Bar & Steakhouse. The same family has owned the restaurant since 1941, and this icon of the West cannot be missed. It’s an old-fashioned steak house and you won’t go hungry nor will you break the bank. Svilar’s is an authentic piece of Americana that has to be experienced.

Categories: The Heidi Guide
Tags: Lander, road trip to Lander, The Popo Agie River, The Sinks, things to do in Lander, Travel Wyoming, what to do in Wyoming, where to eat in Lander, Wyoming