I received a last minute invitation to Steamboat Springs last weekend for the Amos Lee concert at the Strings Pavilion. Mountain Living is a media sponsor of the Strings Music Festival series, known for classical concerts as well as summer big name entertainment, and although I’d heard amazing reviews about the performances, I’d never attended. So this was a great opportunity to check things out. 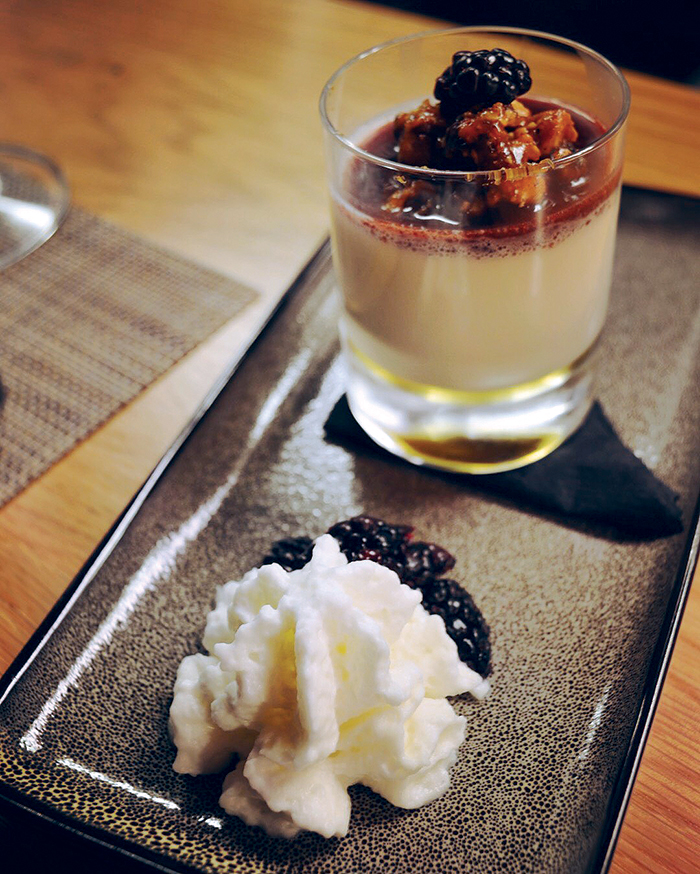 Before the concert, I had dinner with friends at Table 79, a restaurant that opened last December in downtown Steamboat. The restaurant offers an extensive menu of craft cocktails and is known for its dishes with global flavors, many of which can be shared. My friends and I ordered a smorgasbord of small plates to sample. 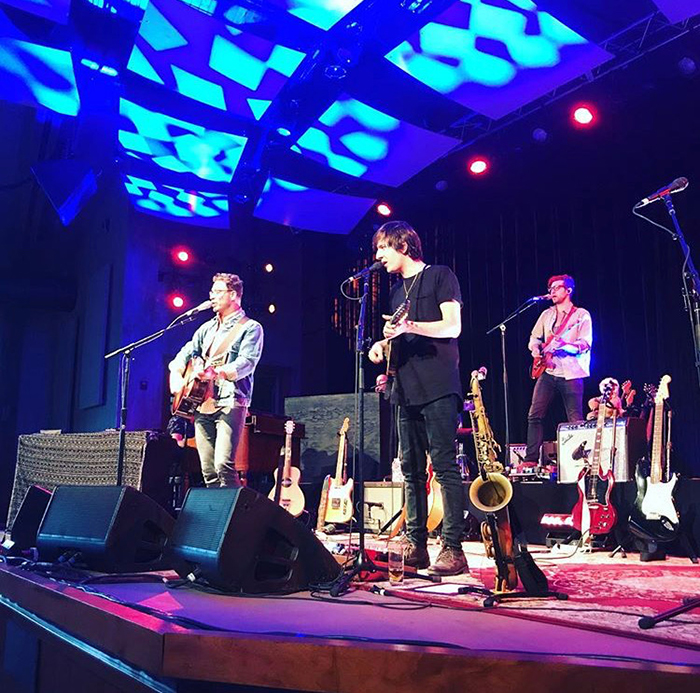 The concert at the Pavilion was hands down one of the best I’ve experienced. Parking was a breeze, and it was a beautiful evening as we took our seats—there isn’t a bad seat in the intimate 569-seat venue. Amos Lee wowed the crowd with our favorite songs, as well as a few new ones from his upcoming album. 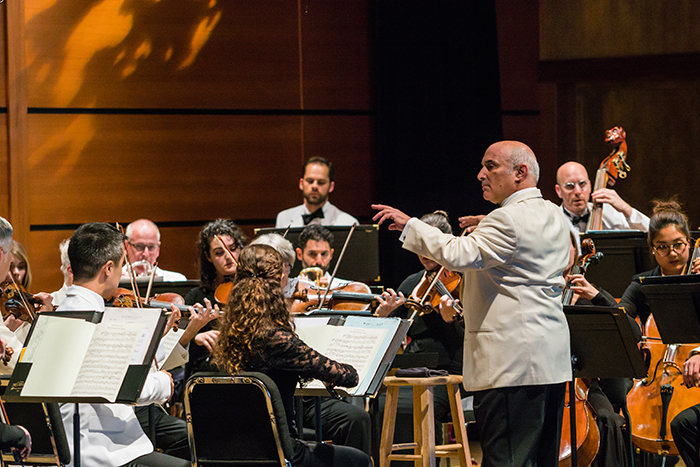 The Strings lineup showcased many artists who later will make their way to Red Rocks Amphitheatre in Denver. Although I love live music at Red Rocks, it’s a production to get there in the traffic, and parking can be a scene. I’m going to check out the Strings lineup going forward; it’s such a “civilized” way to hear headliner bands.