After getting to know the town, I've discovered there's a lot to love.

Before moving to Colorado in 2000, the only time I’d visited Estes Park was as an out-of-state tourist. When I visited again as a Colorado “local,” I was slightly dismayed. It was crowded and it seemed like the only thing that outnumbered t-shirt shops were candy stores.

I convinced myself that it was a town for tourists, not for Coloradans and didn’t go back for years, but a festival made me change my mind. In 2011, on a snowshoe outing at Rocky Mountain National Park, we stumbled across the Estes Park Winter Festival in its inaugural year and fell in love with it.

This fest made me take a second look at Estes Park and this time, I liked what I saw. Today, I like it even more because I’ve spent time getting to know the town. 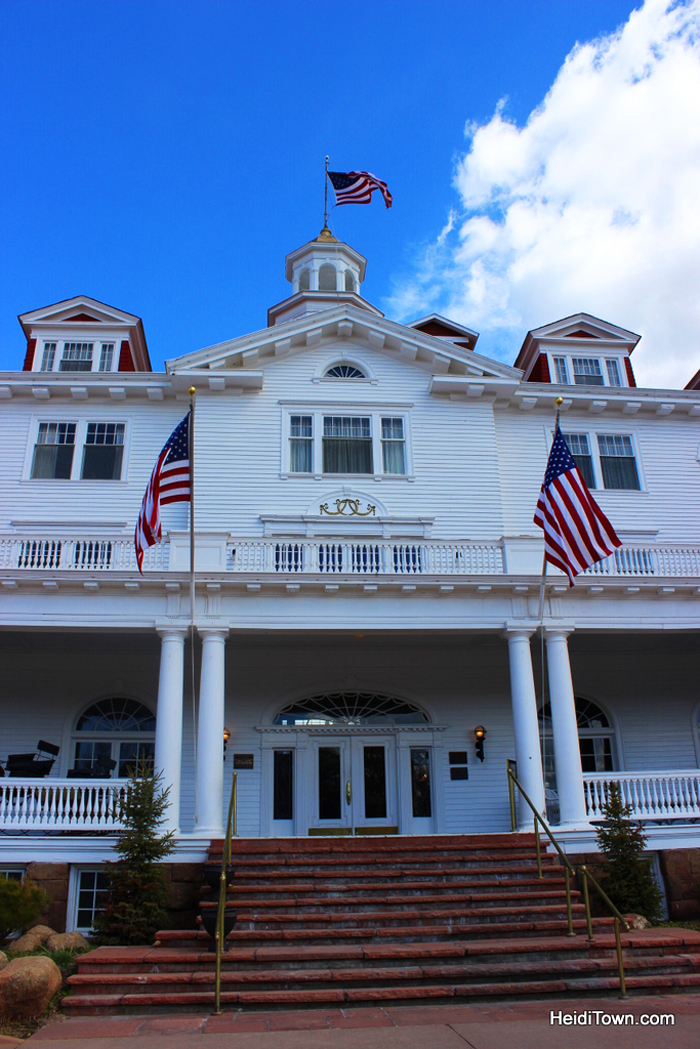 Last year, Ryan and I finally stayed at the famous Stanley Hotel and tipped back cocktails at their incredible Whiskey Bar.

It was during this trip that we discovered Poppy’s Pizza & Grill and found out that we had several things in common with owner Rob Pieper; a love of good beer and a love of excellent food. Poppy’s is now our go-to restaurant in Estes Park.

A more recent addition to Estes Park’s food scene is Antonio’s Real New York Pizza and it is the real deal. When you go simply ask which pizza owner Anthony DeSousa recommends – you won’t be disappointed.

While the beer and distillery scene have blossomed in Colorado, the trend was, until recently, passing Estes by. Last summer, Loveland-based Dancing Pines Distillery opened a tasting room in town and this summer a new brewery, Lumpy Ridge Brewing Co, opened and there are rumored plans of another distillery coming next year. 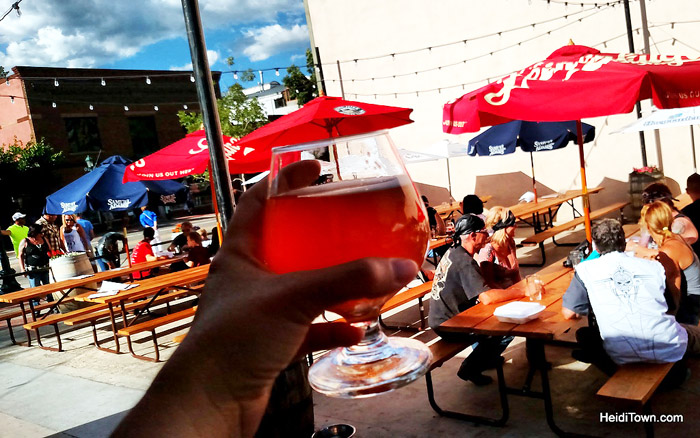 Perhaps the most excitement in Estes Park this summer was over the opening of The Barrel, a seasonal beer garden on Elkhorn Avenue. The Barrel has a ginormous number of beers on tap and super knowledge owners who have their finger on the pulse of the craft beer scene.

Estes Park is a tourist town, there’s no getting around that, but below the surface you’ll find authentic folks working to make their town a top-notch destination for everyone, Coloradans included. That being said, I would still encourage you to visit during nonpeak times; spring, fall and winter are ideal.

And please, t-shirt shops and candy stores, take no offense at this post. My husband does his best to keep the candy stores in business whenever we come to town and everyone needs a cool Colorado tee.