A Grand Stay in Sun Valley

In March, Mountain Living hosted our first Networking by Design Event in Sun Valley, Idaho, at the new Hotel Ketchum. We met many local designers, architects, builders and craftspeople—and came home with new story ideas. Mountain Living is thrilled to be part of the Sun Valley community, starting with a new partnership with the Sun Valley Wine Auction this summer. 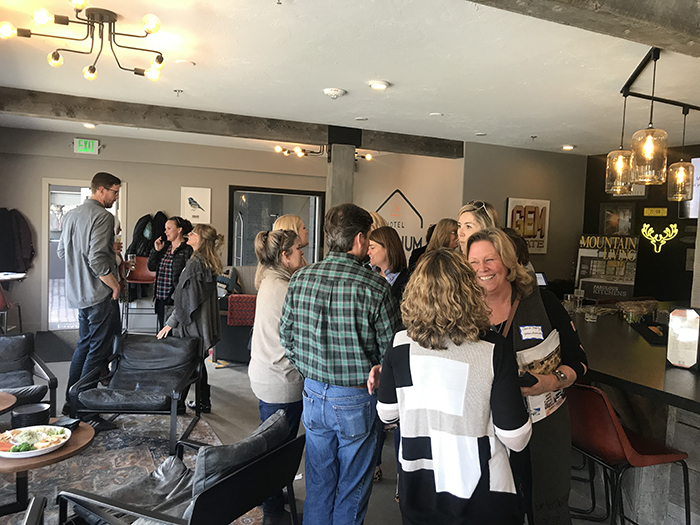 Networking By Design event at the Hotel Ketchum

The lay of the land: Sun Valley is the name of the resort/ski mountain; the towns of Ketchum and Hailey are also part of Sun Valley. Sun Valley Lodge is the famous historic lodge that attracted dignitaries, film stars and writers to the area. Two ski hills, Dollar and Baldy, are just a short bus ride from town. 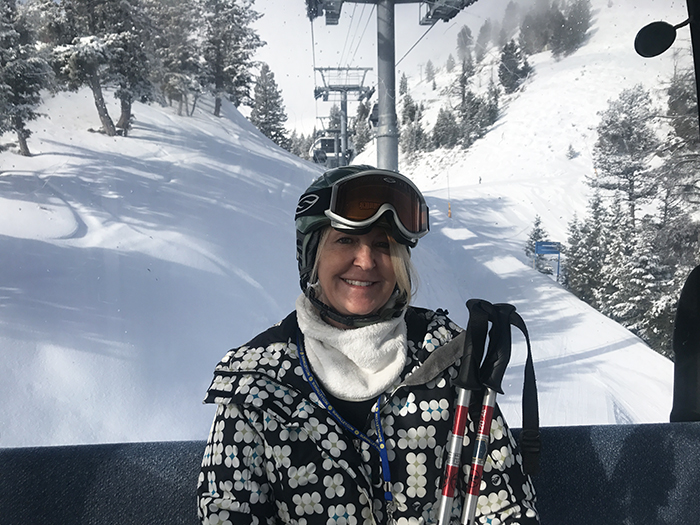 Skiing was terrific; it was dumping snow!

Mountain Living Account Executive Maggie Swift and I attended the Sun Valley Film Festival opening film, Science Fair, written and produced by Cristina Costantini with Darren Foster—Cristina is the daughter of Cathy and Mario Costantini, owners of La Lune, Mountain Living’s friends and clients. The film won “Audience Favorite,” and we laughed and cried—don’t miss it if it comes to your town. 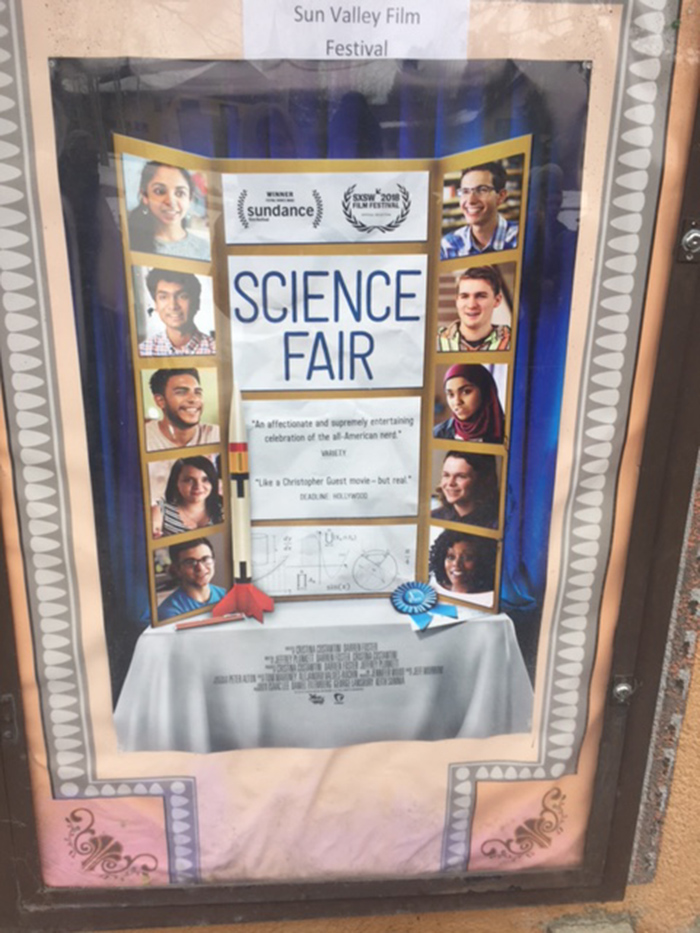 As an Ernest Hemingway fan, I enjoyed the Sun Valley Museum of History with its Hemingway display, including photos of his life in Sun Valley and memorabilia including one of his typewriters. The Sun Valley Library also has a Hemingway section of books—and across the street there’s an amazing work by local artist Sue Dumke, inspired by the famous Yousuf Karch portrait of Ernest Hemingway from 1957, composed of ten thousand individual photographs of Hemingway’s favorite locales in Paris. 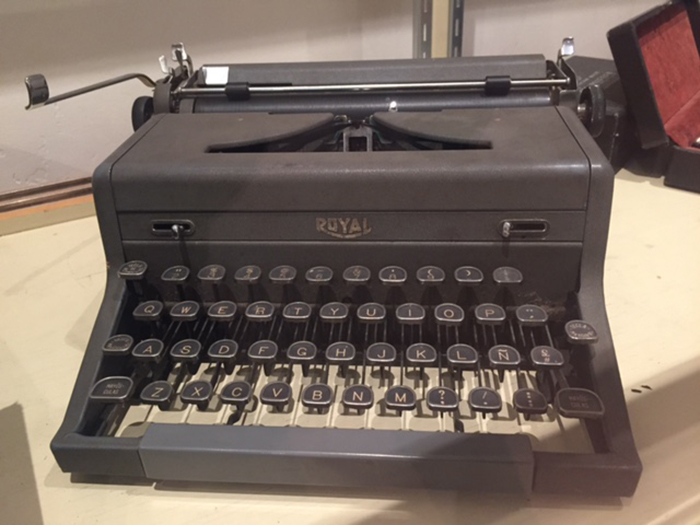 Our tour de Sun Valley included stops at many wonderful boutiques, including Honest Goods and the Picket Fence.

The locals say, “Be sure and come back.” You don’t have to ask twice; I can’t wait.