4 October Activities at Center for the Arts in Jackson Hole

Music, movies and Mike Reiss await next month in the Wyoming town

Despite the cooler weather and ski-season anticipation, there's a lot to do in Jackson Hole in October. Center for the Arts in Jackson Hole, an organization dedicated to the creative community by providing a dedicated campus, supporting excellent programming, and nurturing a collaborative spirit, has a full calendar of creative and entertaining events this fall.

From a festival for film buffs and a performance by legendary artist Keb' Mo', to a deeper look at The Simpsons with an event featuring one of the writers responsible for the animated series, October in the Wyoming town is sure to entertain. 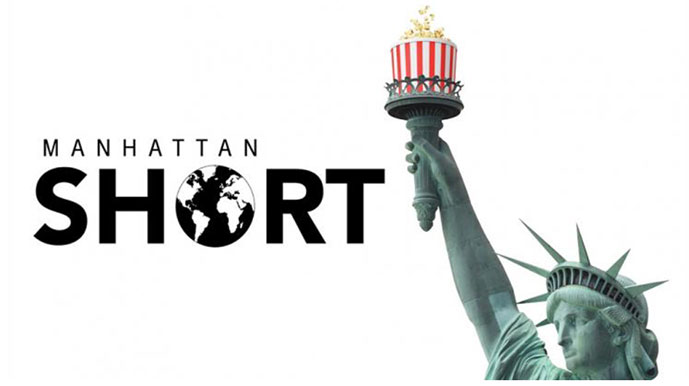 From September 26 through October 6, gather up some film buffs to check out the 22nd annual Manhattan SHORT Film Festival. Bringing in talent from around the globe, 100,000 enthusiastic filmgoers get the chance to interact with artists, as well as vote on their favorite films presented.

1994 was a big year for Blues artist, Keb’ Mo’, who released his debut album of soulful tunes for the first time. A few Grammy Awards later (four awarded; 11 nominations), Keb’ Mo’ is now on a solo tour to share his talents across the nation. Joined by special guest Jontavious Willis, don’t miss this heartfelt and genre-defying concert performance. 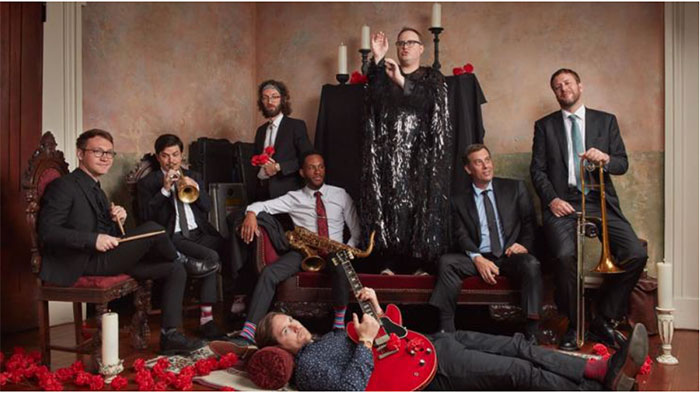 An eight-piece soulful band, St. Paul & the Broken Bones are bringing their musical talent to the Center for the Arts this autumn. Forming in 2012, the group has received many acclaimed critiques through the use of their insightful lyrics and fusion of instrumentals. Opening for The Rolling Stones, making an appearance on Conan, Jimmy Kimmel Live and Austin City Limits Festival, this band is ready to perform all of their retro-soul hits. 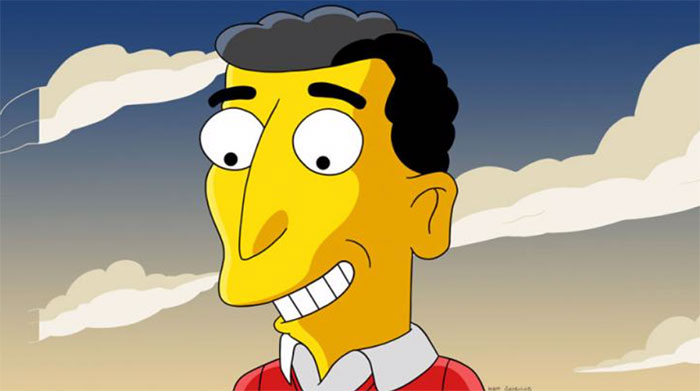 With over 662 episodes, dedicated theme-park rides and a blockbuster movie, The Simpsons is undoubtedly a cultural phenomenon. Get inside the mind of one of its writers, four-time Emmy Award winner Mike Reiss, to learn more about the production behind the animated series. After touring in over twenty-two countries at 500 different venues, Reiss is stopping into Jackson Hole to give a presentation full of laughter, cartoon clips and secrets behind the longest-running show on television.