A young entrepreneur brings hip, upcycled home décor to an unlikely spot in Denver, all in the name of creative, conscientious design

Step inside home-furnishings boutique Revampt and you’ll find a treasure trove of items, once defunct and unlovely, now resurrected to new purpose and beauty: bicycle tire tubes woven into coin purses and backpacks, railroad spikes turned bottle openers, tables made of wood reclaimed from an old cabin, and old bowling pins standing in as lamp bases. 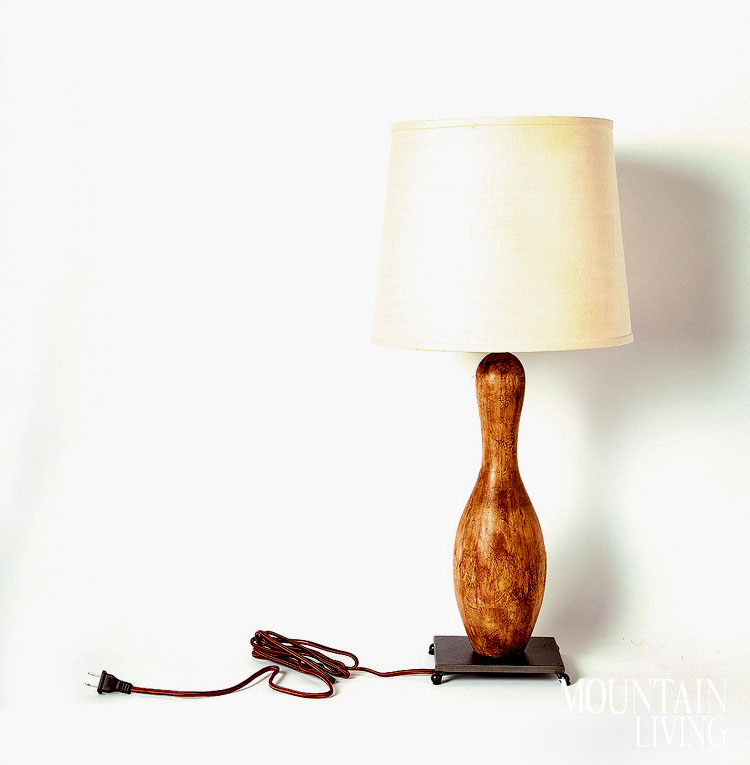 “When I was a kid I would always find stuff and make it into other things,” says shop owner Daniel Louis, “and that’s what Revampt is all about.” But Louis considers more than just the environmental factor when selecting his inventory. “First and foremost, it has to be salvaged and reclaimed,” he says. “But it also has to have a history.” Therein lies the spirit of the boutique. When customers can identify clues to an object’s former life, Louis says, their creativity is sparked. 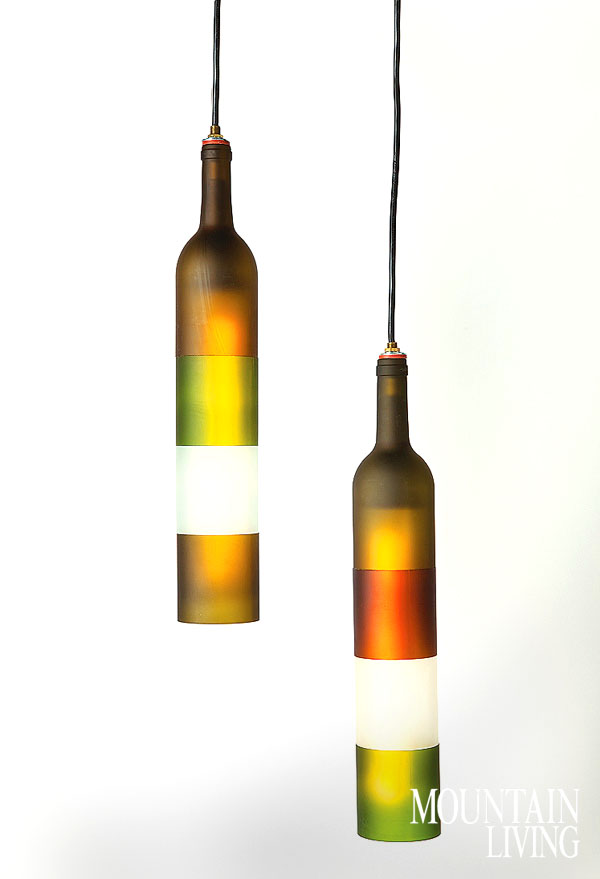 Revampt attracts a “do-it-yourself” clientele who feel inspired to take on similar upcycling projects at home, or turn to Revampt’s artisans to commission one-of-a-kind pieces. “It’s fun to see people’s minds open up, to watch them foster their own creativity as they develop the piece they want for themselves,” Louis says.

Before he could open shop, Louis had to complete his own upcycling project: the renovation of the boutique’s 100-year-old shell that was most recently a dentist’s office. “We wanted to keep the integrity of the building,” says Louis, who called in a little help from longtime family friend Keir Myers, who had recently earned a business degree, to launch the concept. After the two drew up a business plan, they poured some serious sweat into practicing the shop’s philosophy, spending nearly four months chipping away at four or five layers of flooring to get down to the original pine, and tearing out the old insulation and ceiling to expose existing brick. 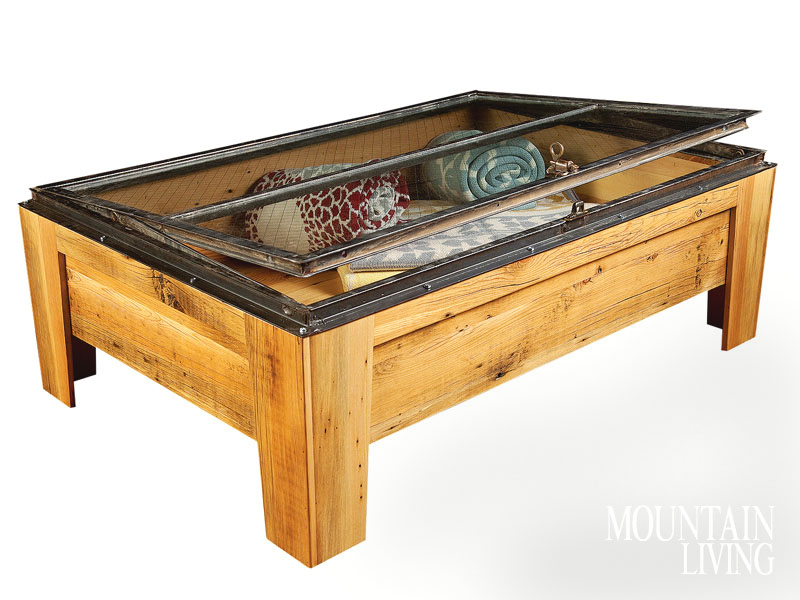 Some may be surprised by the store’s location in the heart of Denver’s swanky Cherry Creek North shopping district, which draws upscale boutiques, designer retailers and well-heeled shoppers. “We didn’t want to target an eco-minded demographic,” Louis explains. “If we opened Revampt in Boulder, our customers would be familiar with the concept. We want to be ahead of the curve.” revamptgoods.com

This article appears in the March-April 2012 issue of Mountain Living.
Categories: Furnishings & Accessories