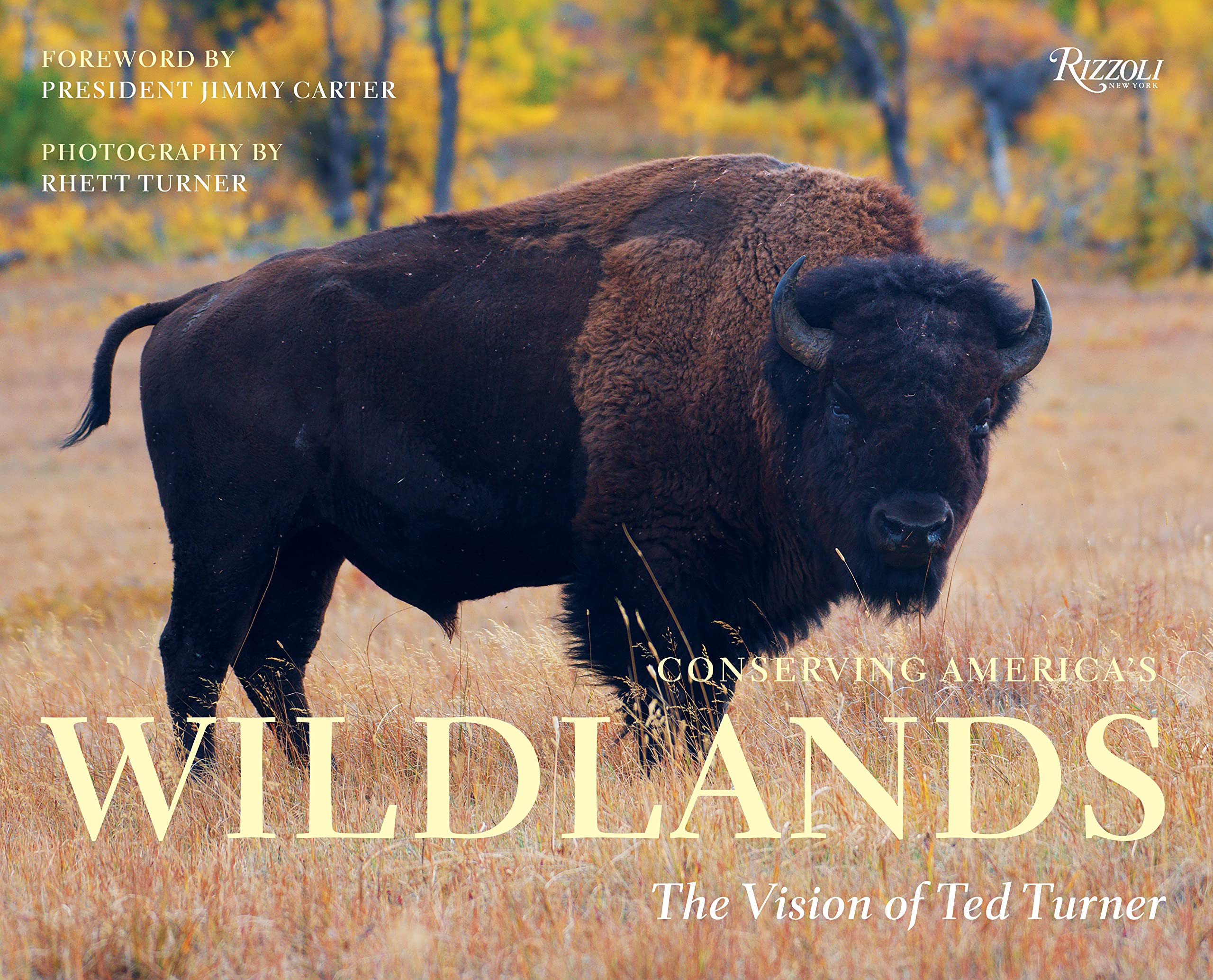 At one time, CNN founder Ted Turner was the largest private-property owner in America and owned the largest bison herds in the world. His dedication to leaving nature in better condition than he found it is photographed by his son, Rhett Turner, in a new book. The work takes readers on a journey to nearly two dozen of Turner’s properties located in the northern Rocky Mountains, the prairies of the Dakotas and the southeastern Atlantic coastal plains and pine forests.

Turner Enterprises, Inc. (TEI) is a private company established in 1976 that manages the land holdings and investments of Ted Turner. The company’s mission statement is “To manage Turner lands in an economically sustainable and ecologically sensitive manner while promoting the conservation of native species.” TEI-managed ranches are primarily used for bison ranching. The wildlife on the land also includes whitetail deer, wild turkey, bobwhite quail and other endangered species. TEI ranches are used for commercial hunting and fishing and limited timber harvesting. Eco-tourism trade also plays a part in the ranches in New Mexico. Turner’s New Mexico ranch, Vermejo Park Ranch, is his largest encompassing 560,000 acres. The ranch is the largest privately owned, contiguous tract of land in the United States. 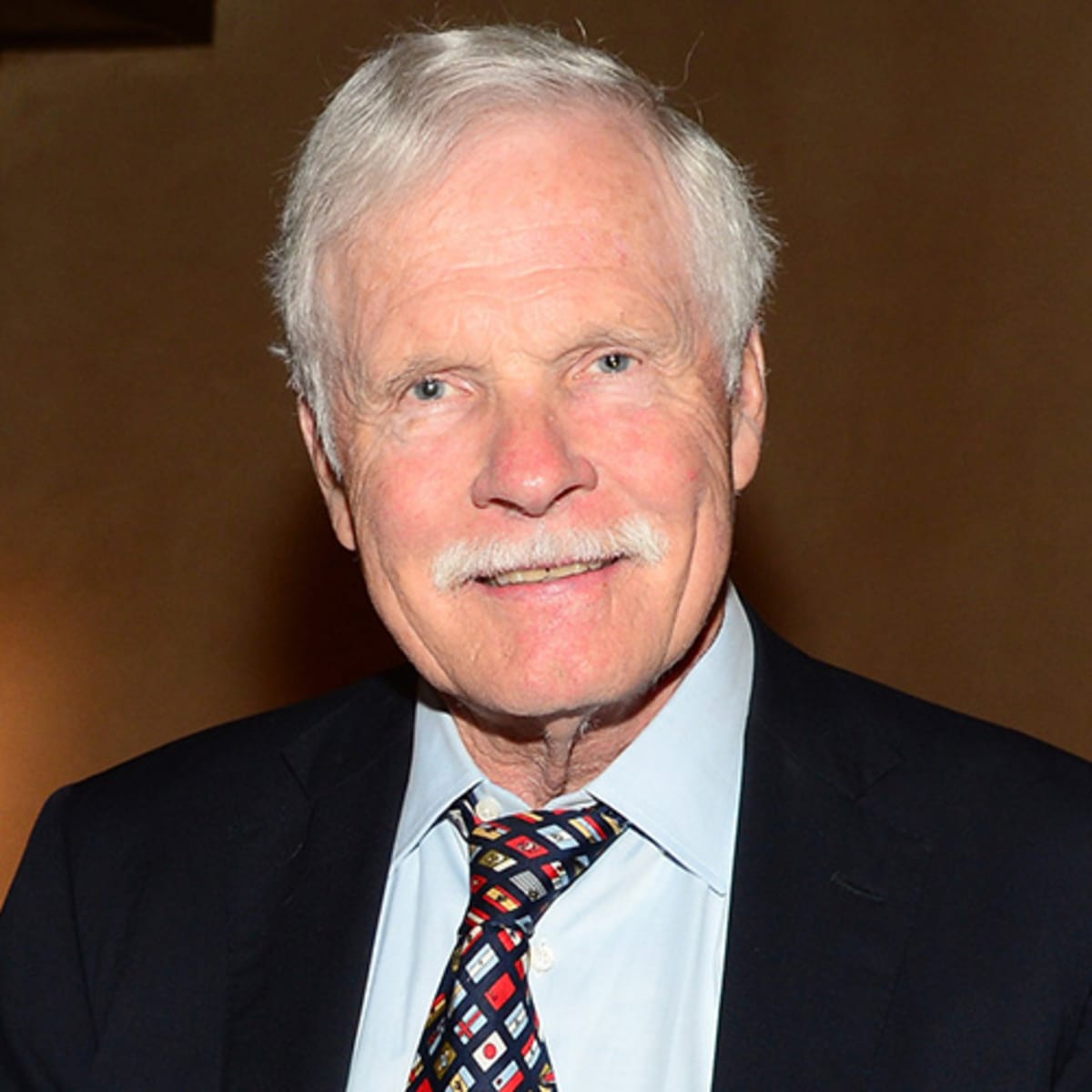 TEI works in affiliation with Turner’s philanthropic and charitable interests. These include the United Nations Foundation, Nuclear Threat Initiative, Planet Foundation, the Turner Endangered Species Fund, and the Turner Foundation. The Turner Foundation’s mission is rooted in the belief that conservation is a human concern. Funding is granted to organizations to facilitate diverse youth participation, leadership community involvement, and partnerships with outdoor recreation organizations to promote conservation efforts across a broad spectrum of age groups, political associations and interest groups.

The forward to the book was written by America’s thirty-ninth President, Jimmy Carter. Rhett Turner is the book’s photographer and began his career as a photojournalist and an editor at CNN’s Tokyo news bureau. He is also an Emmy Award-winning filmmaker. Contributor Todd Wilkinson is a long-time environmental journalist and author. He is the western correspondent for National Geographic and the Guardian and has written several acclaimed books.

In coordination with the book launch, the Booth Western Art Museum in Cartersville, GA, is presenting an exhibition of Rhett Turner’s photography. The exhibition showcases over 45 selected color prints made during his visits to the wilderness areas preserved by his father.

Old Becomes New in a Book by JLF Architects