3 Ways to Enjoy Wyoming This Fall

Summer may officially be over for the kids, but The Equality State is still playing hard

Fall doesn’t officially start until September 22, but with children heading back to school, it’s already beginning to feel a lot like autumn. August and September are lovely months to visit Wyoming and explore the west.

Get out on the trail 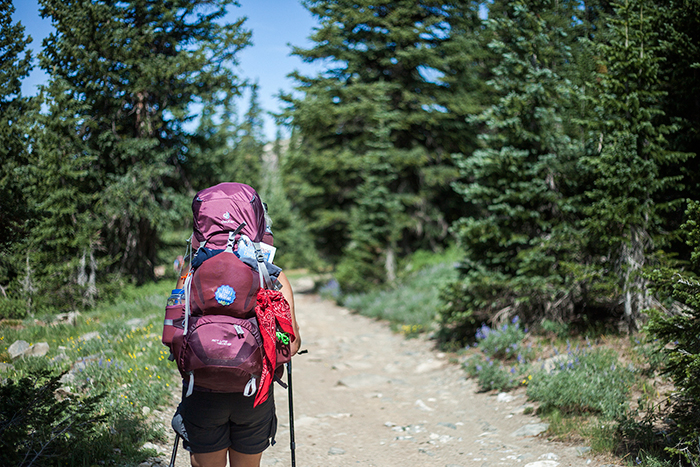 Wyoming is home to a 550-mile stretch of the Continental Divide Trail, which winds through some of the state’s most gorgeous spots. The trail travels from Yellowstone National Park down through the Snowy Range in the Medicine Bow National Forest. Whether you want to hike the entire thing or just spend a weekend traversing some of it, Wyoming’s portion of the Continental Divide Trail offers some of the most scenic views in the west.

The entire trail is 3,100 miles long and follows the U.S. Continental Divide from Mexico to Canada, passing through five U.S. states along the route. It’s been a bucket-list trail for avid hikers since its establishment in 1978. Start planning your trip. 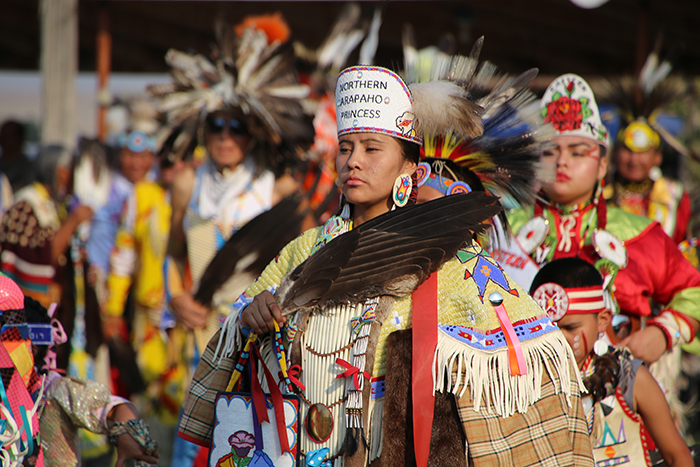 Just north of Lander, visitors can explore Wind River Country while Native Americans gather for a major powwow in Arapahoe, Wyoming. The Northern Arapaho Powwow occurs on August 31 – September 2, 2018. Dancing is the main event, but the powwow includes vendors selling fry bread, Indian stew, and tacos, as well as jewelry and other handmade items.

It’s important to remember that a powwow is an event that’s culturally significant to those who participate. Respect for the history of the people and the land is expected from visitors. Get a list of all powwows in the region at WindRiver.org. 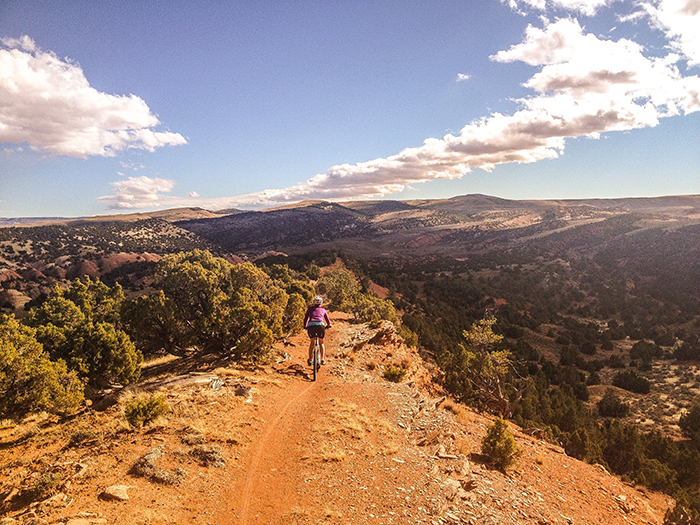 Mountain bikers will want to note that the Jurassic Classic is scheduled for August 23 – 25, 2018, in Lander, Wyoming. The event includes trail rides, demos, yoga, a bike fair and of course, live music and beer. 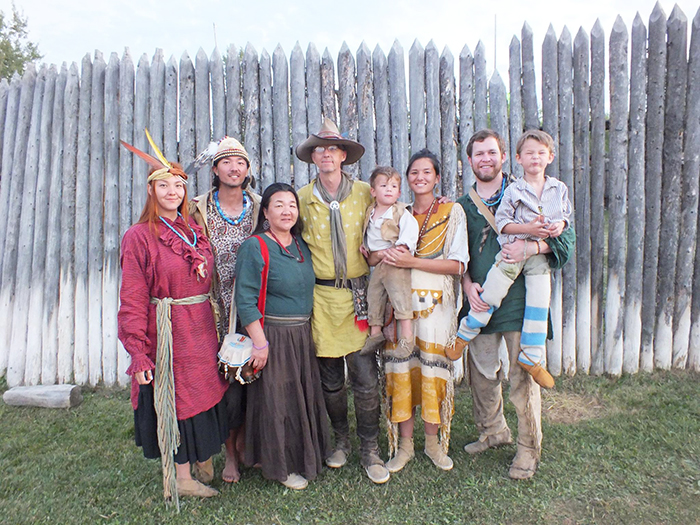 The Fort Bridger Mountain Man Rendezvous is the largest event of its kind in the United States and takes place Labor Day Weekend, August 31 – September 3, 2018. It attracts mountain men from around the world to Southwest Wyoming to take part in this celebration of the fur trade from 1825 to 1840. Anyone wearing pre-1840 fur trade era mountain man garb will get in free. For those history buffs who want to learn more go to FortBridgerRendezvous.net.

Another wild west event taking place on Labor Day Weekend is Don King Days in Big Horn, Wyoming, located just south of Sheridan. Held in honor of saddlemaker Don King (1923-2007), the two-day event features “Old West” fun such as a rodeo, a polo game on horseback and live music. This year is the 29th anniversary of this family-friendly festival.