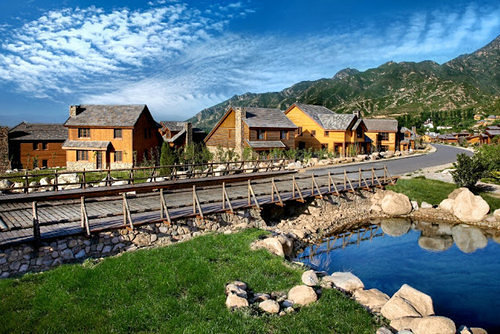 Just over yonder, beyond the Great Wall and north of Beijing, you will find the delightfully peculiar town of Jackson Hole, China. 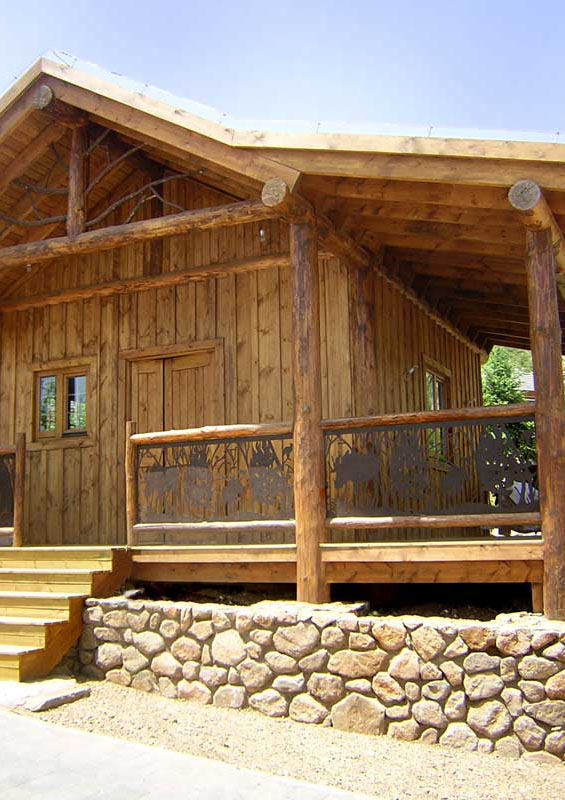 The residential resort community, with interiors created by Portland, Oregon-based designer Allison Smith, fulfills the desire of Chinese developers for homes reflecting the cowboy culture of the American West. Surrounded by mountain scenery, the newly-minted Jackson Hole has become a hugely popular place—model homes priced at $180,000 – $330,000 have tripled in value since 2006, despite the income of the average Chinese worker hovering around $4,000 a year—and the town has now grown to encompass 900 homes. 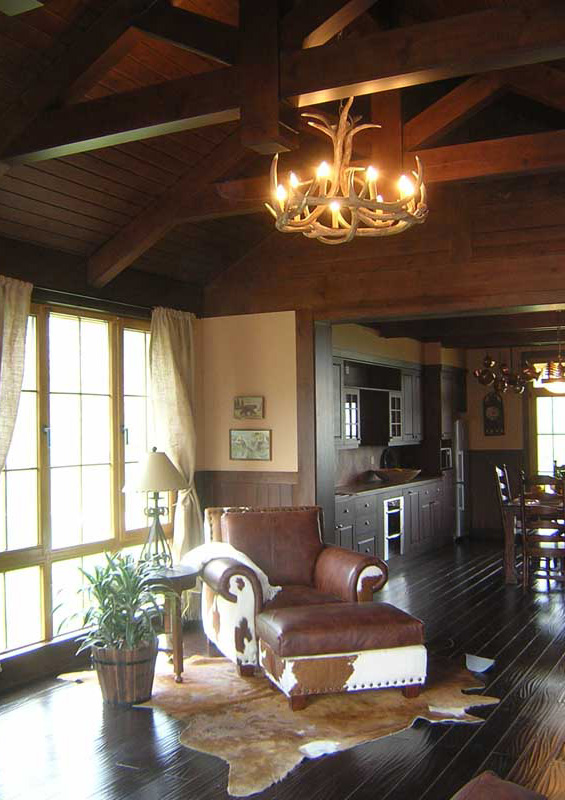 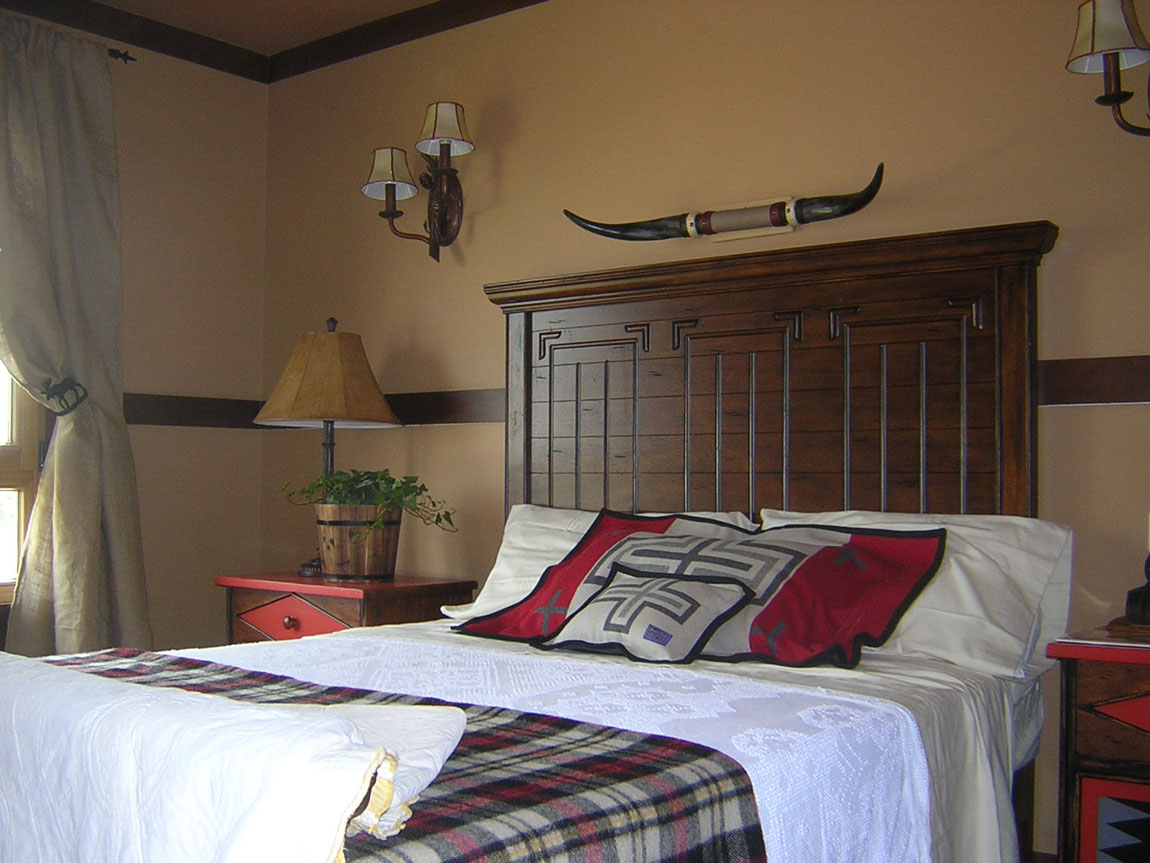 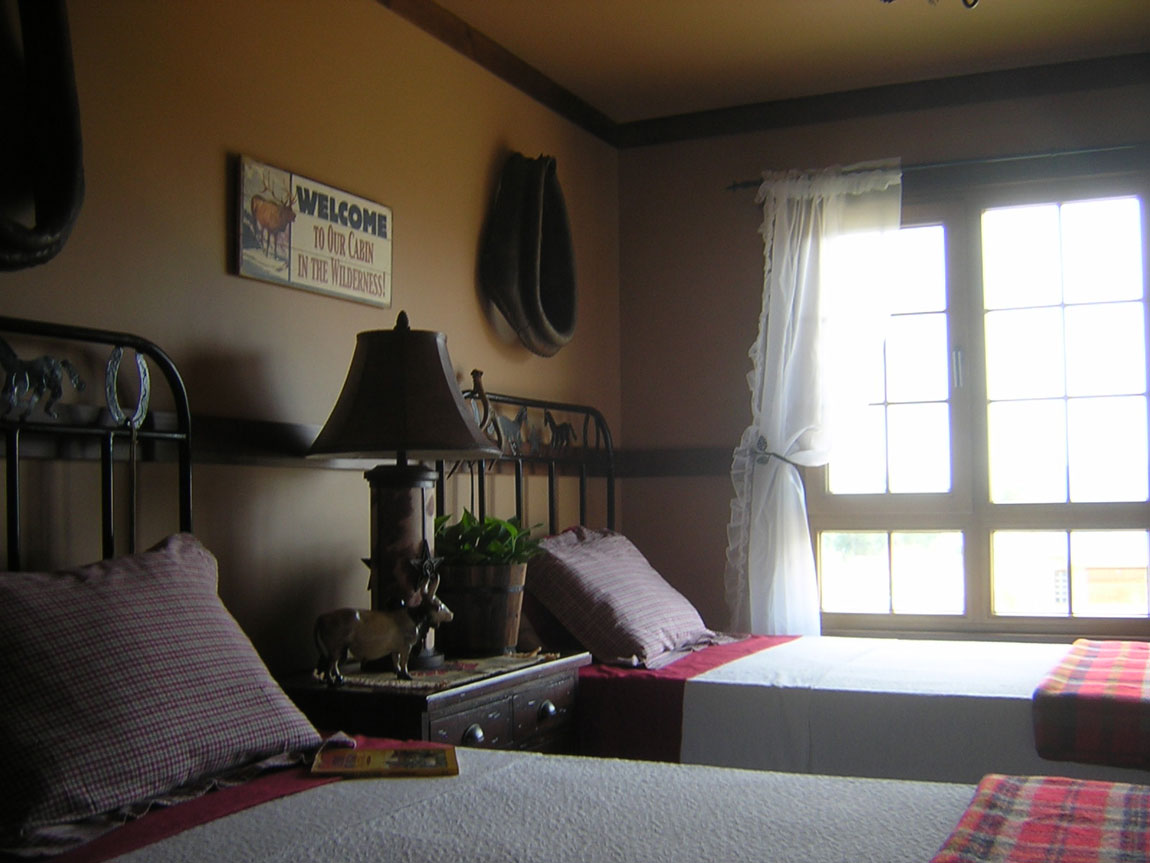 Along the way, Smith had to help Chinese builders think like Wyoming contractors. “They’re used to building skyscrapers and using nothing but mortar and steel construction,” she explains. Now, the teams of Chinese homebuilders have a Westernized vocabulary that includes exposed beams, iron light fixtures and hardwood floors pre-engineered to look like they’ve been scuffed by generations of cowboy boots. 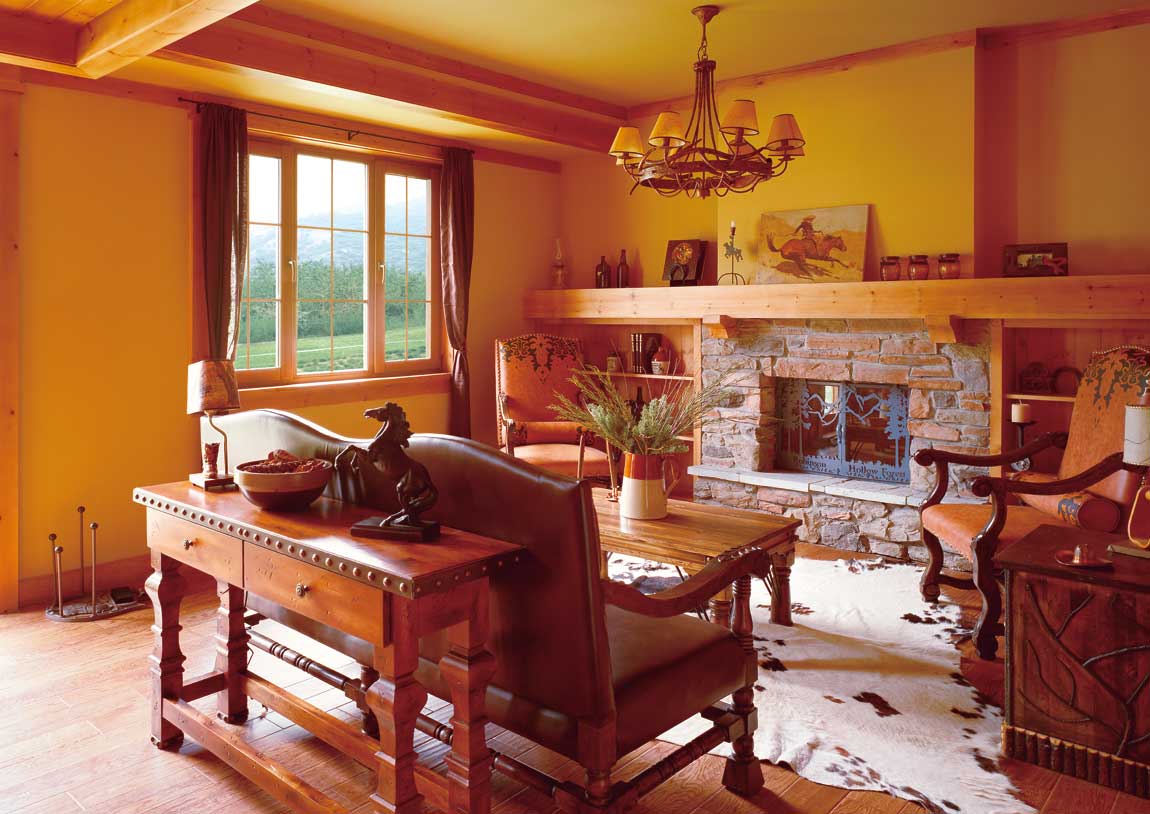 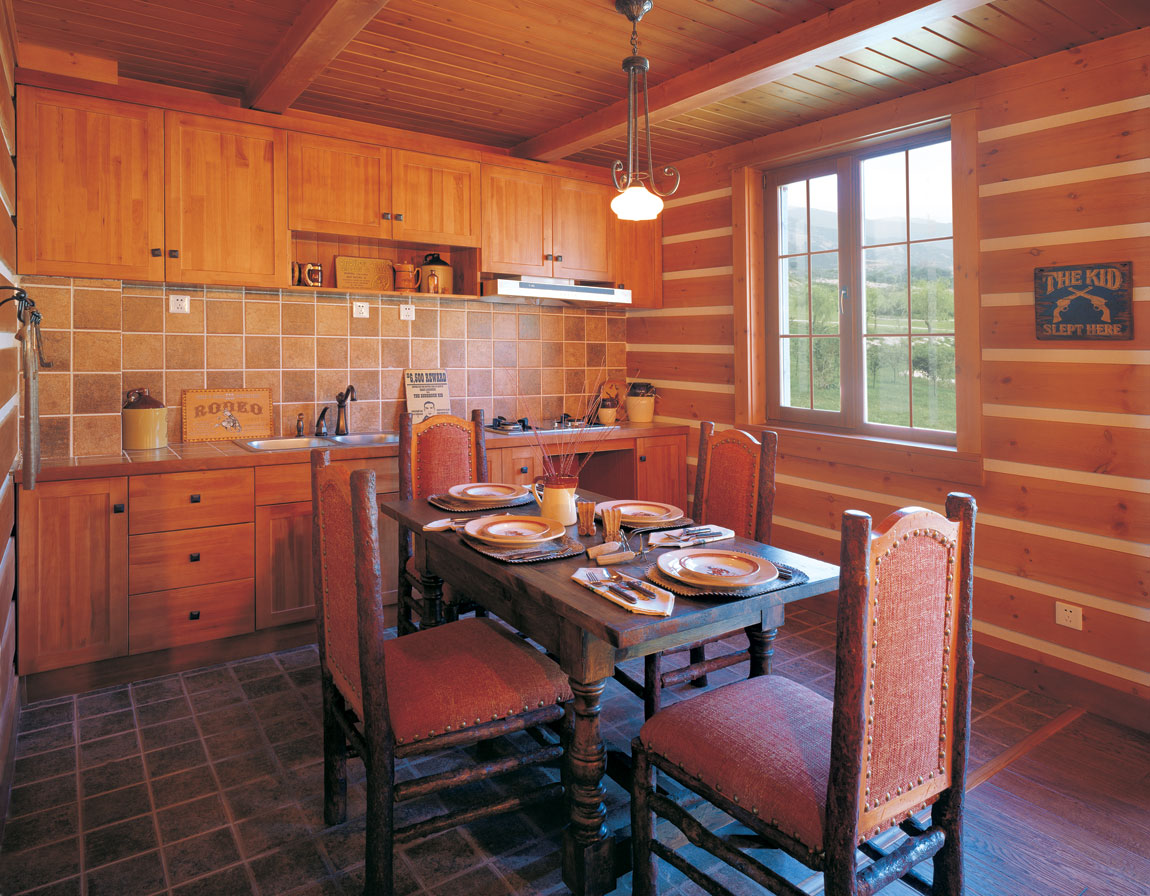 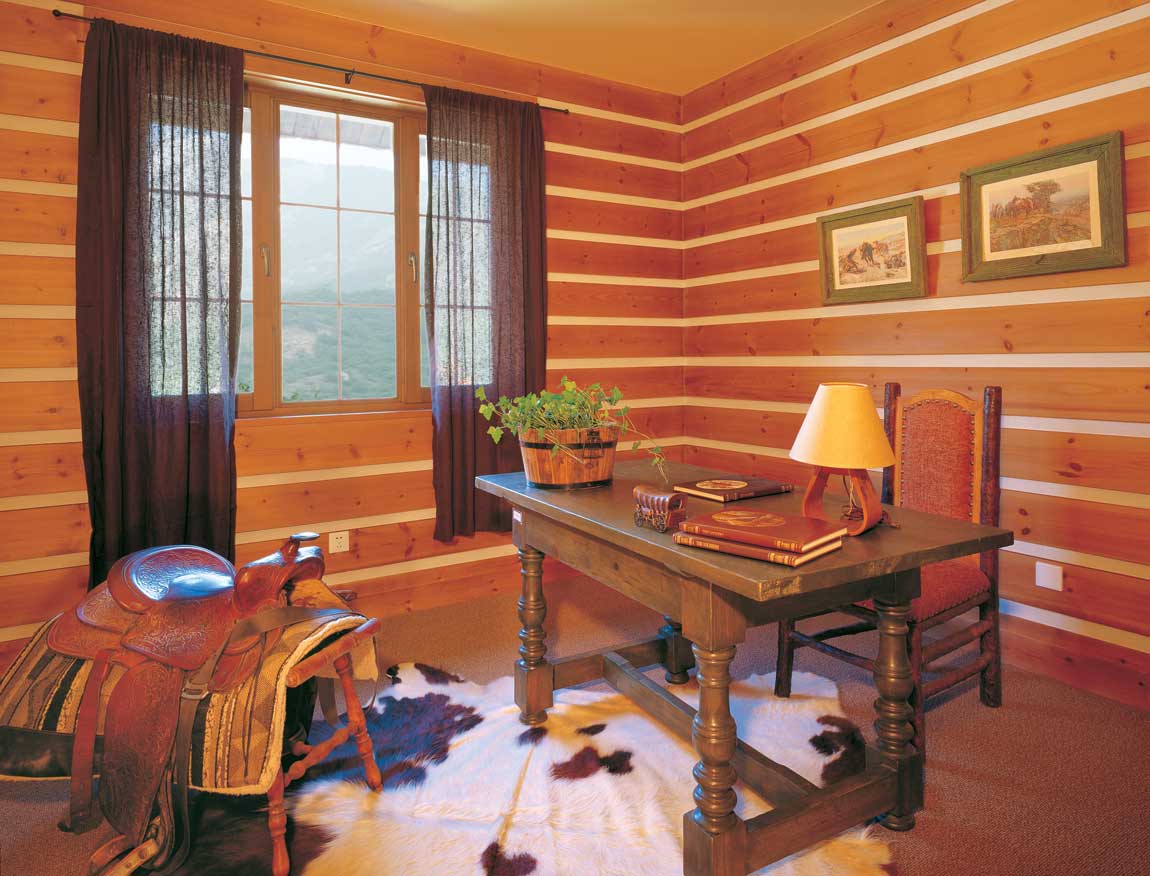 Each Chinese vacation unit comes pre-furnished with an assortment of down-on-the-ranch antiques and knickknacks that would make John Wayne smile. Smith found that her clients preferred the charm of “some of the more kitschy things,” like antlers, snowshoes, bearskins and—no joke—old whiskey bottles, so she shipped them across the Pacific in big containers. “The whole thing of pioneering the West was fascinating to them,” Smith says. “The cowboys, the Indians, discovering gold, the history behind it.” And so the mythic Wild West rides again—after a fashion—in the mountains of the Far East. 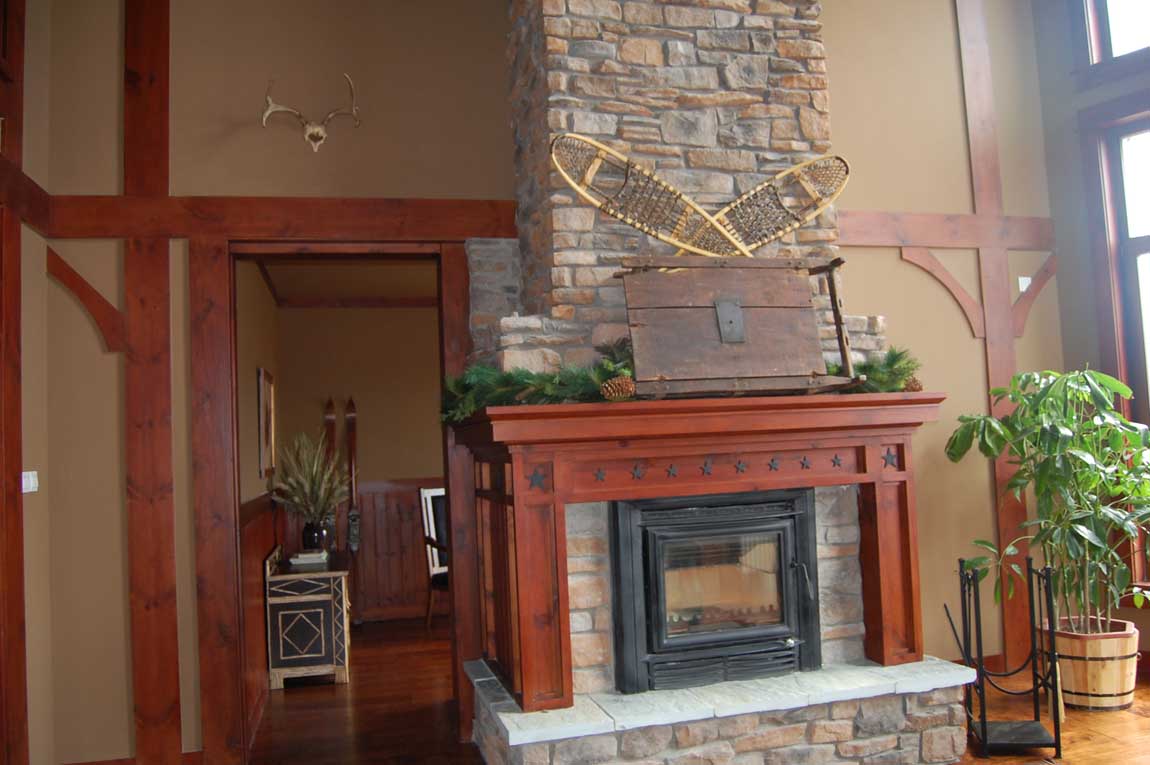 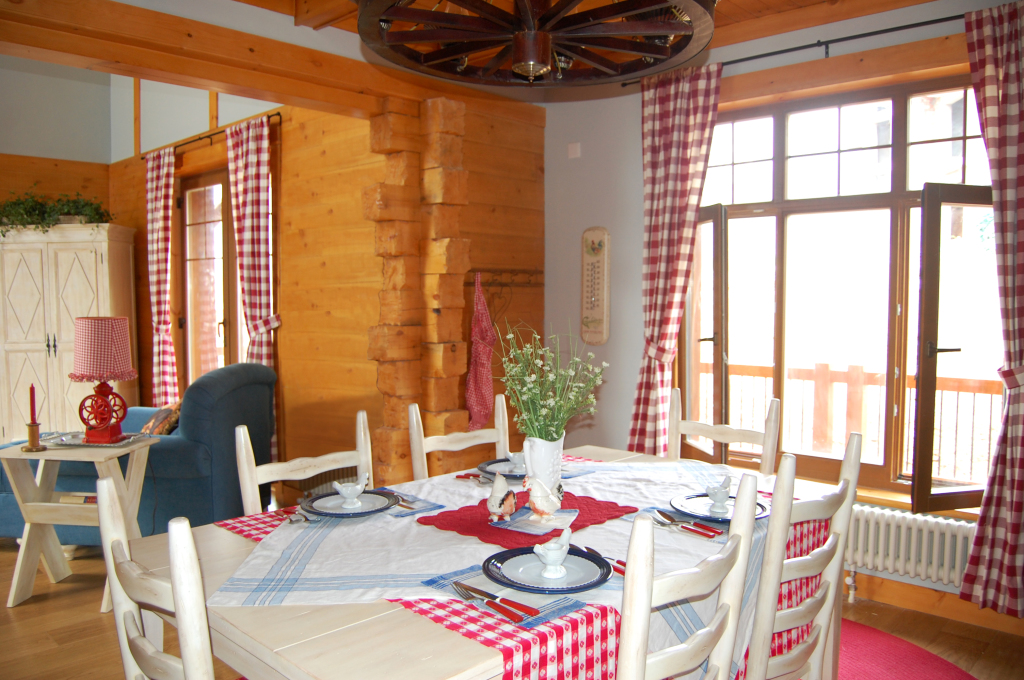 All photos via Allison Smith Design

A Guide to Choosing the Best Christmas Tree

At Home in an A-Frame